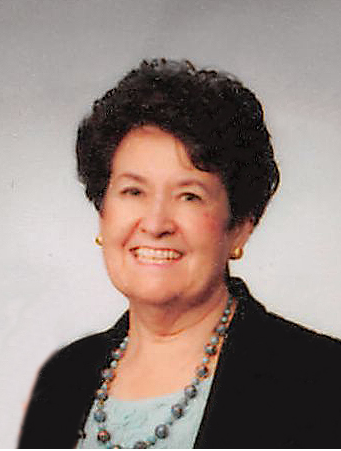 It is with the greatest sadness that the family of Barb Farries (nee Beckman) announce her death.  She passed away peacefully and without pain, at 7:40 in the morning on Tuesday, 26th April, 2022 in Glengarda Hospice in Saskatoon, Sask. after a prolonged battle with cancer.  She fought courageously for so long, and is finally at peace.

She is survived by her loving husband of almost 60 years, Brian Harry Farries of Saskatoon, Sask., and her two sons Robert Brian James Farries (Karyn) and Eric Adrian Harcourt Farries (Jenn), and her grandchildren Landen (Angela), Sarah, and Rhys, all of Saskatoon, Sask.

Barb was born and raised in Biggar, Sask., and lived a very full, blessed life, travelling the world, living and teaching for 3 years at an RCAF base in Zweibrucken, Germany, from 1966-1969, and then teaching in Saskatoon, Sask. and travelling every summer until her retirement in 1995.  Barbara was very involved with the Saskatoon Craft Guild, and filled her retirement days with travel, smocking, needlework, folk-art painting, cooking, baking, sewing, hosting family gatherings, and many other things.  Never idle, focused on family, and with her strong faith, she was a blessing to many.

The family expresses special thanks to the caregivers at Glengarda Hospice for making the last few days of Barbara’s life as good as they could be, and to the Saskatoon Cancer Centre for all the care they gave her over the last few years, enabling Barb to extend her life.  In lieu of flowers, donations may be made to the charity of your choice.