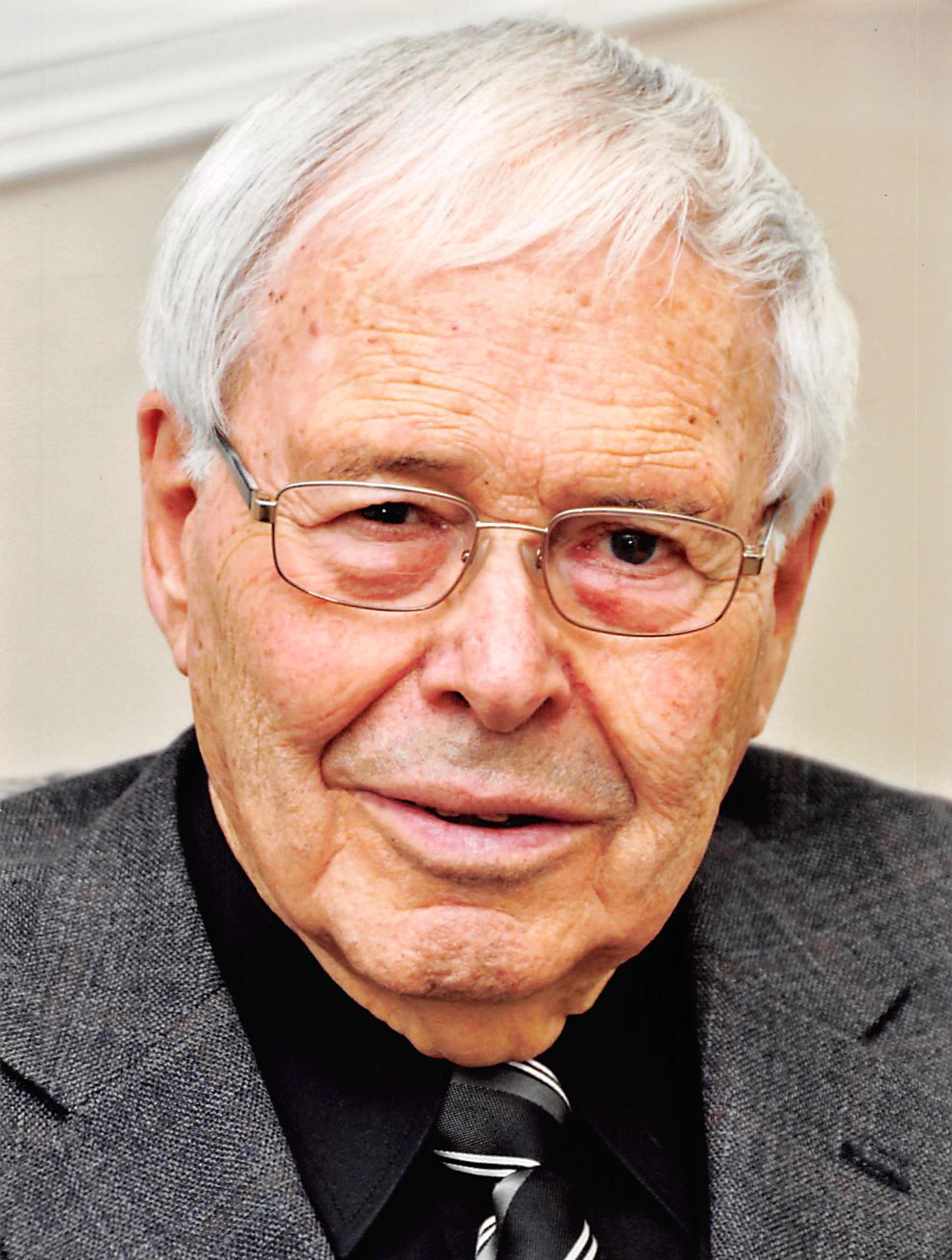 It will go live approximately 5 minutes before the event.

With sorrow, the family of Glenn Huntington Ash wishes to inform those whose lives he touched of his death on October 26, 2022. Glenn was born in Edmonton, Alberta on April 5, 1927 to Neina and Sydney Ash. At the age of 12 his family moved to Peace River, Alberta where he met his lifelong love, Adelaide. In 1947 they were married. They had four children Katherine, Ann Marie (Owen Nicklin), Jonathan (Karlene) and Norman (Sheila). They were blessed with 10 grandchildren and 7 great grandchildren.

Glenn felt the call to the Anglican priesthood, a church he claimed was the church of his heart. He was ordained to the priesthood on December 9, 1956. He served in Colinton, Beaverlodge, and Athabasca in Alberta and Saskatoon and Nipawin in Saskatchewan. He was often known as the “friendly giant.” Glenn loved to sing and many people will remember his beautiful bass voice in various choirs, especially The Refiner’s Fire at St. James. He and Adelaide shared a passion for social justice which continued as their ministry in retirement. He was a canon emeritus. He was given this title after his retirement from active parish ministry for his work on social justice. At first, being the humble man he was, he refused it but was eventually convinced by the bishop to accept it. His interests in social justice were broad covering ecology, economics, and human rights. He read countless books on these topics.

Glenn had a few hobbies outside of his ministry. He was a member of the Nutana and Nipawin Rotary Clubs serving on the executive in Nipawin.  He was an accomplished wood worker and worked on all types of projects around the home. Adelaide would often come up with a vision and Glenn would bring it to reality. This was especially true of their flower gardens in their yard after retirement. He loved animals, especially dogs. His special favourites where Pongo and Loki. He always had pats and time to play with his “grandcats” and “granddogs.”

Most important to Glenn, outside of his ministry, was his wife, Adelaide, and their family. The highlight of his retirement was spending time with his grandchildren and great grandchildren. In his later years, he loved nothing more than to receive a hug from a great grandchild, insisting they call him GG. One of the final highlights for him as a priest was being able to baptize his great granddaughter during the pandemic.

Glenn is predeceased by his wife, Adelaide, his sister, Edith, and brothers, Norman and Gordon as well as a number of sisters and brothers – in – law.

The family would like to thank Jan Bennetto Enriched Living for their care of Glenn over the past 4 years.

We will celebrate the life of Glenn on November 5, 2022 at Emmanuel Anglican Church, Saskatoon at 1 pm.  In lieu of flowers donations may be made to PWRDF of the Anglican Church of Canada or a charity of your choice.