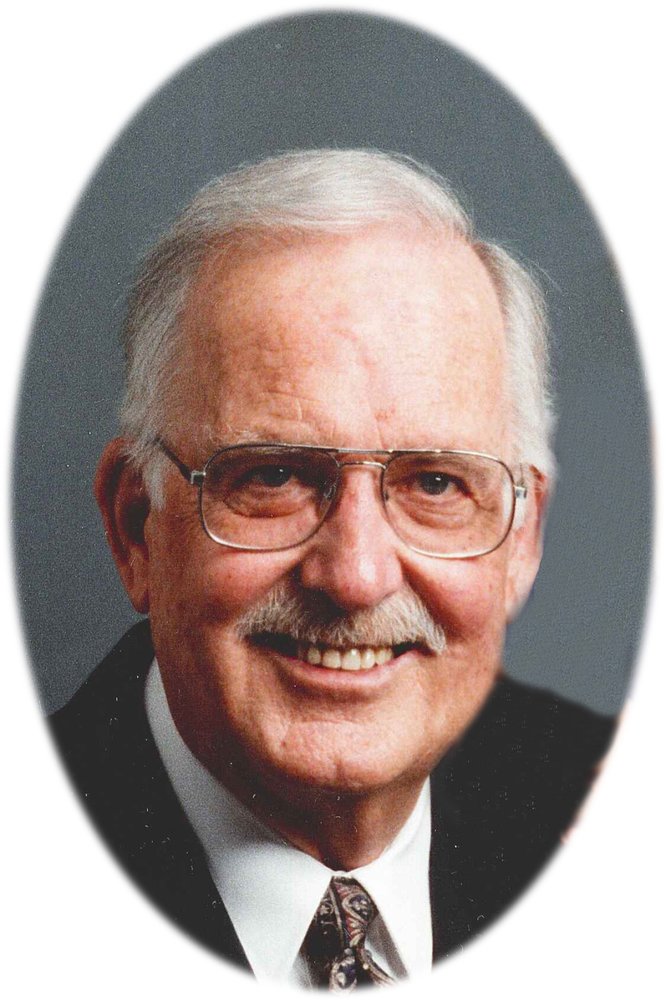 Respecting Frank’s wishes, a private family service will take place, conducted by the Reverend Donna Wilson. Interment will be in Woodlawn Cemetery. If one wishes, memorial donations may be made to an organization of one’s choice. Arrangements have been entrusted to Saskatoon Funeral Home.

FRANK WELDON HARRINGTON It is with sadness that the family of Frank Weldon Harrington announces his passing on Saturday, September 19, 2015 at St. Paul’s Hospital in Saskatoon. He is survived by his beloved wife of 67 years, Margaret; sons Frank Jr. (Lynda) of Saskatoon and David (Patricia Bean) of Gibsons, BC; granddaughters Megan (Kelly) Kroes, Leslie Harrington and Robin Harrington (Michael Baxter), Adriane Harrington, Julia Harrington (Reiner Schaefer) and Vanessa Harrington; great-grandson Theodore Schaefer; brother-in-law Eric Sigvaldason of Burlington, ON; sister-in-law Elinor (Milt) Bailey of Winnipeg, MB and many nieces and nephews. He was predeceased by his parents, Dr. E.L. and Olive Harrington; sister, Ruth Gray; brothers, Dr. Harrel Lee Harrington and Dr. Roger Harrington; his parents-in-law, Eric and Robina Sigvaldason and sister-in-law Evelyn Sigvaldason. Frank was born and raised in Saskatoon. Following graduation from City Park Collegiate he worked for International Harvester Co. for a number of years before joining. T. Eaton Co. staff in Saskatoon. Retail management took him to Moose Jaw, Brandon and Winnipeg before returning to the Saskatoon Eaton’s Store from which he retired in 1990. Frank and Margaret were married in 1948 and shared many interests—music, traveling, fishing, crafting and relaxing at their Pike Lake cottage, A devoted husband, father, grandfather and great-grandfather, his life revolved around family, friends and service. His greatest joy was attending the many activities in which his beloved grandchildren were involved. In earlier years, Frank played trumpet with many of the local Big Band Orchestras and performed at many special events in Saskatoon. Frank was a long-time member of Third Avenue United Church, Optimist Club of Saskatoon and the Masonic Order.

Share Your Memory of
Frank
Upload Your Memory View All Memories
Be the first to upload a memory!