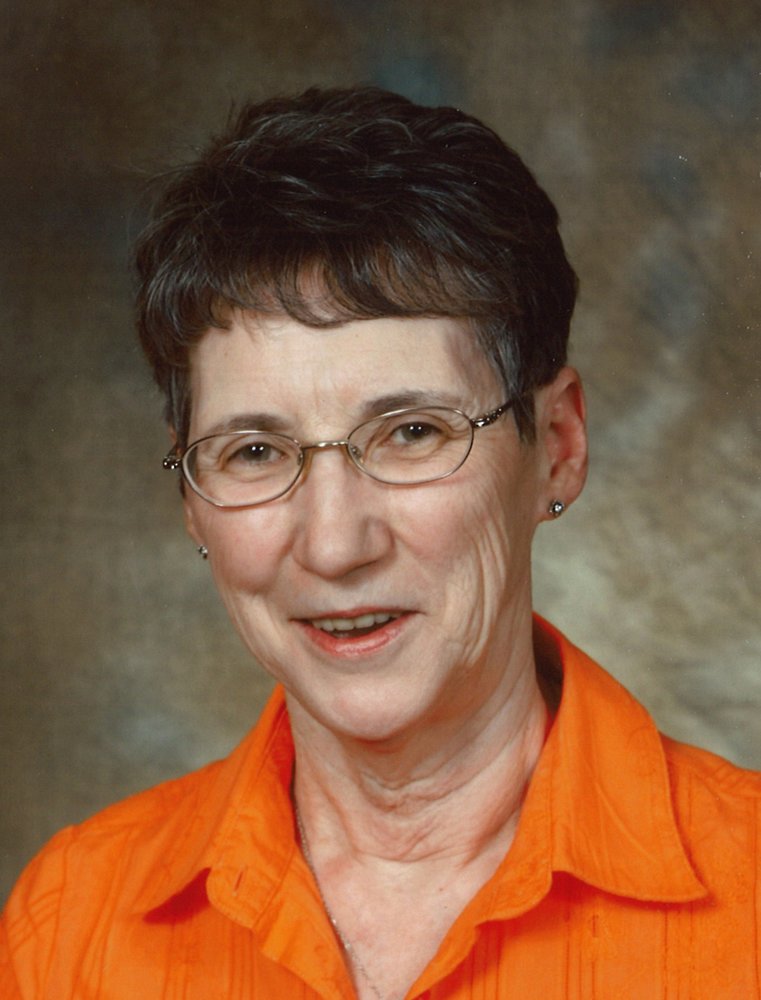 Marguerite’s family sadly announce her passing at Royal University Hospital on December 9, 2018. Marguerite was born on January 18, 1944. She was the oldest of nine children. Marguerite went to work right after graduation. She worked until she married Oliver Albert on October 14, 1963. They moved to Mariott, SK where Oliver worked for U.G.G. From there Oliver’s job took them to Wiseton, SK where they lived for 7 years. They then moved to Rosetown, SK where Marguerite worked as a special care aide at the Rosetown Lodge. They then moved to Yorkton, SK where Marguerite continued as a special care aide at Anderson Lodge until she retired in May 1995. Marguerite and Oliver Albert moved to Saskatoon in 1995 where she enjoyed gardening in the summer time and in the winter enjoyed travelling to spend time with her grandchildren. She was an avid member of the quilting angels. Marguerite was predeceased by her parents John and Louise Leray. She is survived by her husband Oliver, two children, daughter Debbie (Wes) MacCrimmon, son Lee (Tresa) Albert and two beloved grandchildren Brennen and Ellison Albert. The Mass of Christian Burial will be Monday, June 24, 2019 at 10:00 am from St. Patrick’s Roman Catholic Church 3339 Centennial Drive. In lieu of flowers a donation may be made to the Canadian Cancer Society.

Share Your Memory of
Marguerite
Upload Your Memory View All Memories
Be the first to upload a memory!