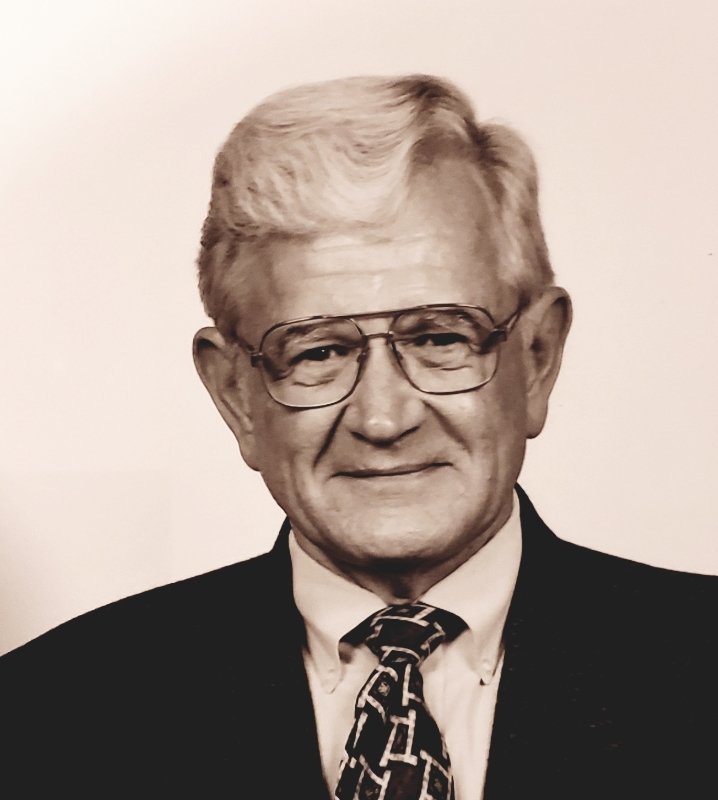 Toliver Young (T.Y.)  Henderson Jr. died peacefully at age 87 on December 24 at Sherbrooke Community Centre in Saskatoon following a stroke. . Born in Ozark, AL, he was the elder son of Toliver Young and Mary.  After his mother’s untimely death, the family moved to Evergreen, AL, where T.Y. became valedictorian of the high school’s class of 1950. He worked in Indianapolis for an insurance underwriter before being trained from March 1951 at San Diego as a Personnel man by the U.S. Navy. He was stationed in Seattle during the Korean War and visited  ports in Korea, Japan, Hong Kong, and the Philippines in 1954 aboard the troopship USS Pickaway. He was honorably discharged early from his 4-year enlistment in order to enter the University of Washington, Seattle, in January 1955. Having married the following March, on completing his B.A. (1959) he moved with his wife Sandra to Austin for his graduate study in ethics at the University of Texas (Ph.D., Philosophy, 1964). Their first son Paul was born there; two sons, Bruce, and Ian, were born in Saskatoon after T.Y. accepted an invitation to join the University of Saskatchewan faculty in 1963. Following the break-up of his first marriage, T.Y. was a single father for almost two years before marrying a U of S colleague in English, Judith Rice, in 1976 in Denver.  The new family spent a month in Los Angeles while Judith completed her Canada Council Post-Doctoral Fellowship at the Huntington Library. In Saskatoon T.Y. and Judith raised his children together while pursuing their professorial careers. Through 42½ years of happy marriage they shared their love of the arts, especially live theatre, both locally and on travels in North America, Europe, and Australia.  T.Y. was a long-standing treasurer of Saskatoon Summer Players and, though lacking musical training, performed non-singing, non-dancing roles in many of its musicals.  Bruce and Ian absorbed British history and culture on the first of their parents’ two sabbaticals in Cambridge, England (1978-79, 1992-93); Ian likewise shared their Oxford sabbatical (1985-86).  T.Y. retired in 1999 but voluntarily taught a philosophy graduate course up to age 80. He also transported donations and sorted philosophy books for Saskatoon Symphony book sales.  He remained a stalwart supporter of his wife’s career, in part as his family’s gourmet cook.  He was predeceased by his parents and his stepmother Stella, his son Bruce,  the mother of his children Sandra, and many in-laws.  He will be sorely missed by  Judith, Paul and Ian of Saskatoon,  brother Eugene of Florida, stepsister Barbara and other family and friends in Evergreen and throughout the U.S.  The family  is deeply grateful for the skilled and compassionate care he received  from staff of the Health Region, Franklin Retirement Community, and  Sherbrooke as his mobility and health declined.  The family would like to invite family, friends, colleagues, and former students to a celebration of life in memory of Toliver. This will be held at the Edwards Family Center (333 4th Ave N, Saskatoon), Monday, May 27, 2019, at 2pm. Parking will be available across the street at Saskatoon Funeral Home. Following the service will be an interment at Hillcrest Memorial Gardens. In lieu of flowers, friends are encouraged to donate in his memory to a charity of their choice.

Share Your Memory of
Toliver
Upload Your Memory View All Memories
Be the first to upload a memory!