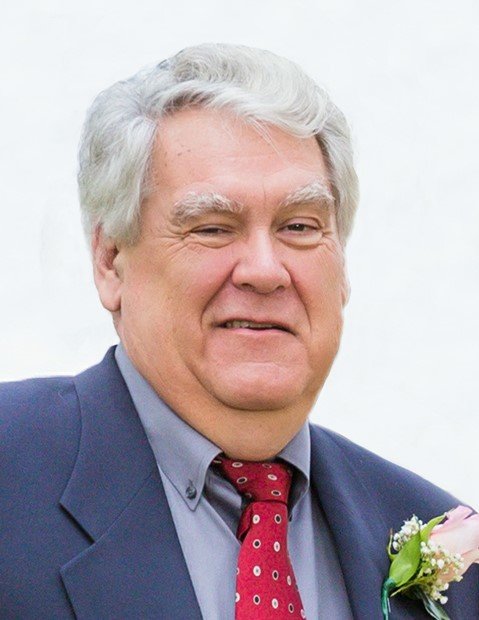 It is with great sadness that the family of Barry Lawrence Popowich announce his unexpected passing on December 25, 2018. Barry was born on September 18, 1952 in Yorkton, SK. He grew up on a family farm south of Kamsack, SK. After graduating from high school, Barry moved to Saskatoon, SK in order to attend university. Barry had a passion for learning, and, over the course of the next two decades, he obtained numerous degrees, including his PhD in English Literature (1992). This led him to pursue a career at the University of Saskatchewan as a sessional lecturer. Barry taught courses for the College of Arts and Science, St. Thomas More College, and for SUNTEP. In 1991, he married Sherry Pultz of Saskatoon, and together they made their home on a farm near the city where they enjoyed caring for their many pets. During their years together, Barry and Sherry enjoyed travelling and spending time at their cabin at Wakaw Lake. Barry was predeceased by his parents, Walter and Doreen Popowich, and his brother-in-law, Ron Wipf. He leaves to cherish his memory and celebrate his life, wife, Sherry Pultz; sister, Beverly (Myron) Tatarniuk; and sister-in-law, Marilyn Wipf. In addition, he leaves to mourn his nieces and nephews: Rebecca (John), Dane (Casey), Emily (Micah), Kevin (Krystil), and Richard, along with three grand-nieces. A Memorial Service will be held on Saturday, January 5, 2019 at 2:00 pm at the Saskatoon Funeral Home (338 – 4th Avenue North). Memorial donations may be made to the Saskatchewan SPCA.