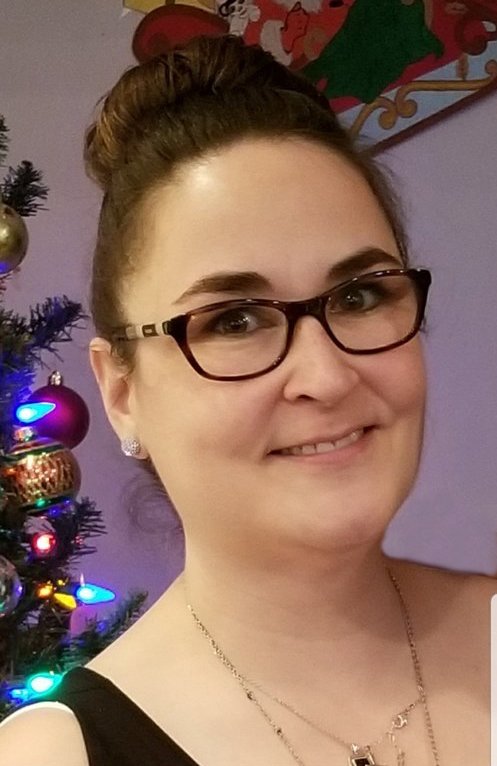 With broken hearts we sadly announce the passing of Heather Suzanne Luce on Saturday, August 10, 2019 at age 43, after a long and courageous battle with cancer.  She was born to Terry and Russell Luce on May 26th, 1976, in Saskatoon, Saskatchewan.

Heather was born and raised in Saskatoon, Saskatchewan.  Her childhood memories would include weekly Friday night family gatherings at grandma and grandpa’s house with all the cousins playing and creating memories, which would last a lifetime.  Thus creating strong bonds and friendships into adulthood.

Heather was a part of Canada World Youth, where she spent three months in Ontario with an exchange student from India.  From there she went on to spend three months in India, where she helped build a school.  She brought back many tales of her adventures, including a trip to the Taj Mahal, rides on a Camel and food fights with monkeys.

Heather attended the University of Saskatchewan and obtained a Bachelor of Education in 2001.  Teaching was her passion and she loved watching her students blossom through out the year. Heather was still teaching up until very recently and with an intention to resume teaching in the fall, she continued to collect new idea’s for her profession.

Heather was a member of Elim Pentecostal Church and for many years was involved in the children’s ministry and taught the little ones.  She also took part in many bible studies classes to further relationship with Jesus.  Heather’s faith inspired others to further their devotion in the Lord Jesus Christ.

Becoming a mother to her beautiful son Callum, whom she loved more than anything in the world, was a dream come true.  Her time with Callum was spent going on many Saturday adventures, which included going on lunch dates and trips to all of their neighbourhood parks.  Heather loved lego and spent many hours teaching Callum to build.  She also loved teaching Abby & Emmy how to build Harry Potter lego. Heather also nourished a love for music in every creative way possible, which included her and Callum learning to play the violin, attending many outdoor concerts, singing gospel music in the living room, dance parties with disco ball with Callum as the DJ, and jamming in the basement with Uncle Mike by playing drums, guitars and singing.

Heather’s relationship with family and friends was unique.  She lived her life giving of herself to others and her legacy will live on in so many of us who have benefited from her kindness, selflessness, courage and strength.  Heather was always up and ready to involve herself in any task as she knew such activity would go on to create new memories.  She was always the best listener and many of us turned to her for long talks about life.  In turn, many of her friends and loved ones benefited greatly from her wisdom and advice.  Those closest to Heather have come to agree that we will now have to become “Heather’s” to each other going forward in this life.

In lieu of flowers, a trust fund will be created for her son, Callum. Donations may be etransfered to: heatherluceestate@gmail.com. Heather’s Celebration Of Life will be held on Saturday, August 17 at 11:00 a.m. at Elim Church, use Door E please and come to the Chapel.

Share Your Memory of
Heather
Upload Your Memory View All Memories
Be the first to upload a memory!