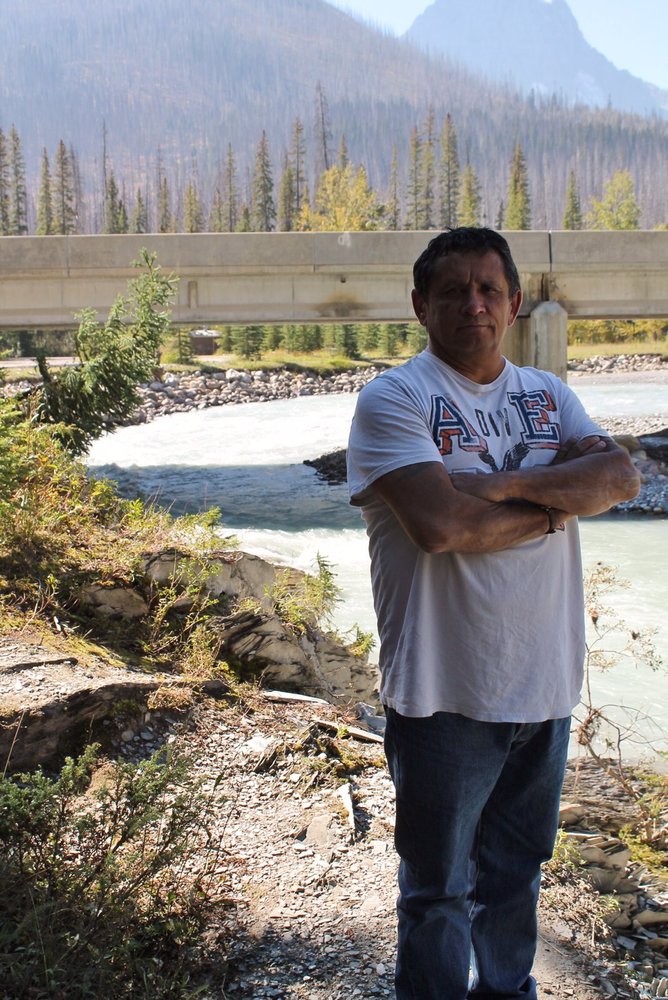 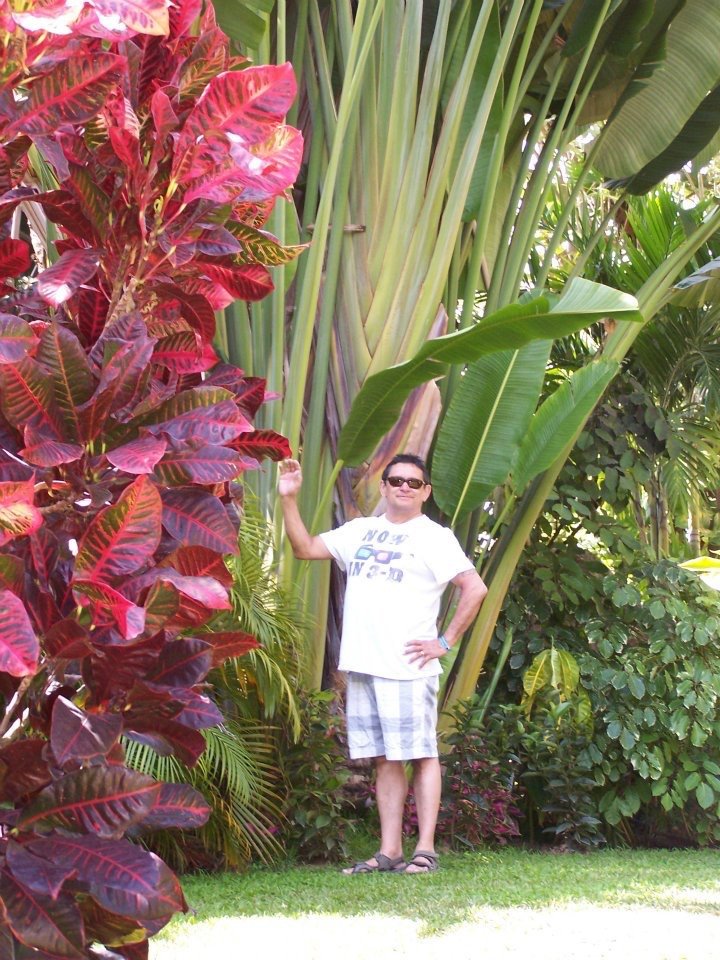 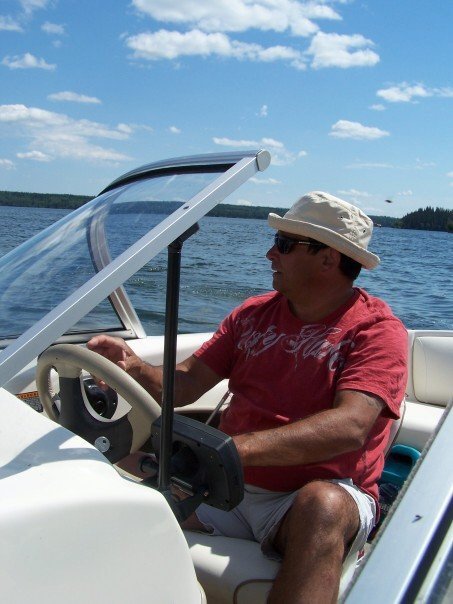 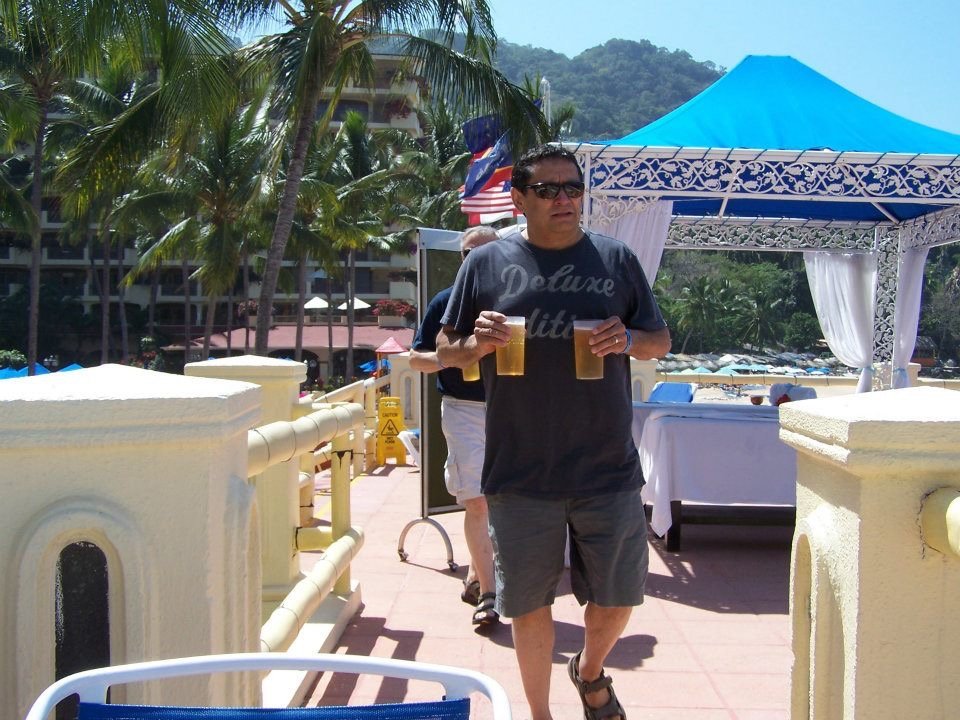 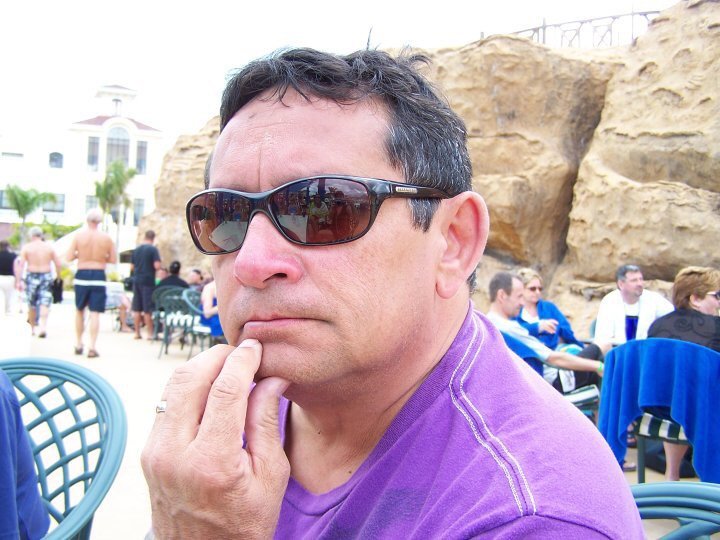 It is with great sadness that we announce the passing of Gene on August 31, 2019 at Royal University Hospital.  Gene passed away peacefully surrounded by his family at the age of 68.
Gene was born in Saskatoon, SK. to Mary and Alvin Cook. He was the youngest of 5 siblings Dennis Cook, Vivian Cook, Wayne Cook, and Gary Cook.
Gene was a talented musician and built a life playing music and doing what he loved.  He was an entrepreneur for most of his life.  He semi-retired from weekly tours with his Band Endangered Species and was the owner operator, alongside Joanne Genest, of the Town and Country Grocery in Harris, SK.  They also ran a trucking company together called DL Transportation.
Guitars and playing music was perhaps Gene’s biggest passion, but he had other great interests in History and Historical artifacts.  He had a collection of arrowheads he had found himself and he was very proud to show family and friends over and over again.  Gene was a wonderful cook when he would cook, which wasn’t all that often. He enjoyed wood working and built a little race car for the kids. We all have wonderfully hilarious memories of the children actually driving the car he made.  He was also very fond of Johnny Depp movies.  Gene enjoyed being at the lake whether he went alone or with family; his favorite place being Flotten Lake, SK.
Gene’s greatest joys were his family and spending time with his children, grandchildren and great-grandchildren.  His face lit up with happiness every time he heard stories about the grandchildren or looked at pictures and every time he would see them. The grandchildren loved him back so very much.
He is survived by his siblings Dennis Cook, Vivian Cook, and Gary Cook; children Casey Cook (Judy Cook), Zal Cook (Celeste Glasser-Cook), Erin Cook (Chad Kuffert) and Kyle Waldal;  grandchildren Cody Cook, Cole Smith, Cale Smith, Nicole Pickering, Kylan Smith, Zaiden Cook, Talia Cook, Kalen Salazar, Devan Salazar, Sophie Highway, Vincent Kuffert and Violet Kuffert; special friend Ronaye Tanner; and many nieces and nephews. He was predeceased by his parents Mary and Alvin Cook and his brother Wayne Cook.
The family would like to say a big thank you to the RUH doctors and nurses that gave Gene the best care and compassion.
A Celebration of Gene’s Life will be held on Friday, September 6, 2019 at 2:00 pm at Saskatoon Funeral Home (338 4th Ave. N.) with Sue Panattoni as celebrant.

Share Your Memory of
Gene
Upload Your Memory View All Memories
Be the first to upload a memory!