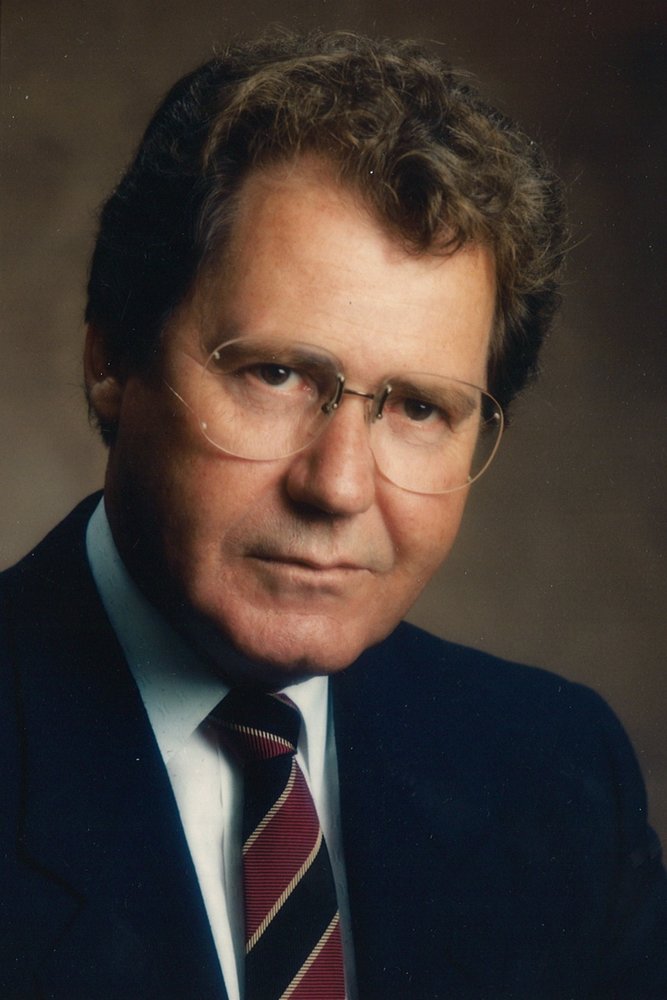 Bill passed away October 4,2019 surrounded by his loving family. He was predeceased: by his parents Bob & Jean McKnight, parents-in-law Harry & Eunice Ogden, sister Lynne Allin and nephew Todd Allin. Bill will be missed by his wife Bev & children Rob & Laurie McKnight, Torrie & Ryan Oliver, grandchildren Rynn, Dalen, John, Kate & Josh and seven great-grandchildren, sister Roberta McKnight & brother-in-law Warren Gustafson, brother-in-law Bill Allin, sister-in-law Sandra Ogden, nieces and nephews: David, Warren, Kristin, Natasha, Christopher, Stacey, Jamie and families. Bill was born July 12, 1940 in Wartime and raised on the family farm with uncles, aunts and cousins as the closest neighbours. In 1961, he married Beverly Ogden and began farming in 1965. He was active in the Elrose community including coaching hockey, baseball and serving on the school board. He began his political career in the early rejuvenation of the Progressive Conservative Party of Saskatchewan. In 1973, he became president of the party. Bill was first elected as a member of parliament in 1979 for Kindersley-Lloydminster riding. In 1984, Bill was first sworn into the Queen's Privy Council as Minister of Labour and Housing, Subsequently, he served as Minister of: Indian Affairs and Northern Development, Western Economic Diversification. In 1989, he became Minister of National Defence and held this post during the Gulf War, followed by Minister of Agriculture. He concluded his political career as Minister of Energy, Mines and Resources in June 1993. After Bill retired from his role as an MP, his entrepreneurial spirit led him to open a Kenny Rogers Roasters as a family business. In addition to this, he was active in Anvil Range and Cline Mining, served on the board of Golden Opportunities Fund and was a director of other private companies. Bill was appointed to the Office of Treaty Commissioner of Saskatchewan in 2007. He pursued this appointment with passion and it became one of the highlights of his professional life. Bill was bestowed Honorary Doctor of Laws Degree in 2014 by the University of Saskatchewan and Saskatchewan Order of Merit in 2015. One of Bill's proudest moments was being named Honorary Chief of Muskeg Lake Cree Nation. In lieu of flowers, donations may be made to the charity of the donor’s choice. Celebration of Life Ceremony will be held at 3 p.m. on Friday October 11, 2019 at the Glen at Crossmount (10 Glen Road, Crossmount, SK). Condolences may be left at www.saskatoonfuneralhome.com  Arrangements entrusted to Saskatoon Funeral Home, 306-244-5577.