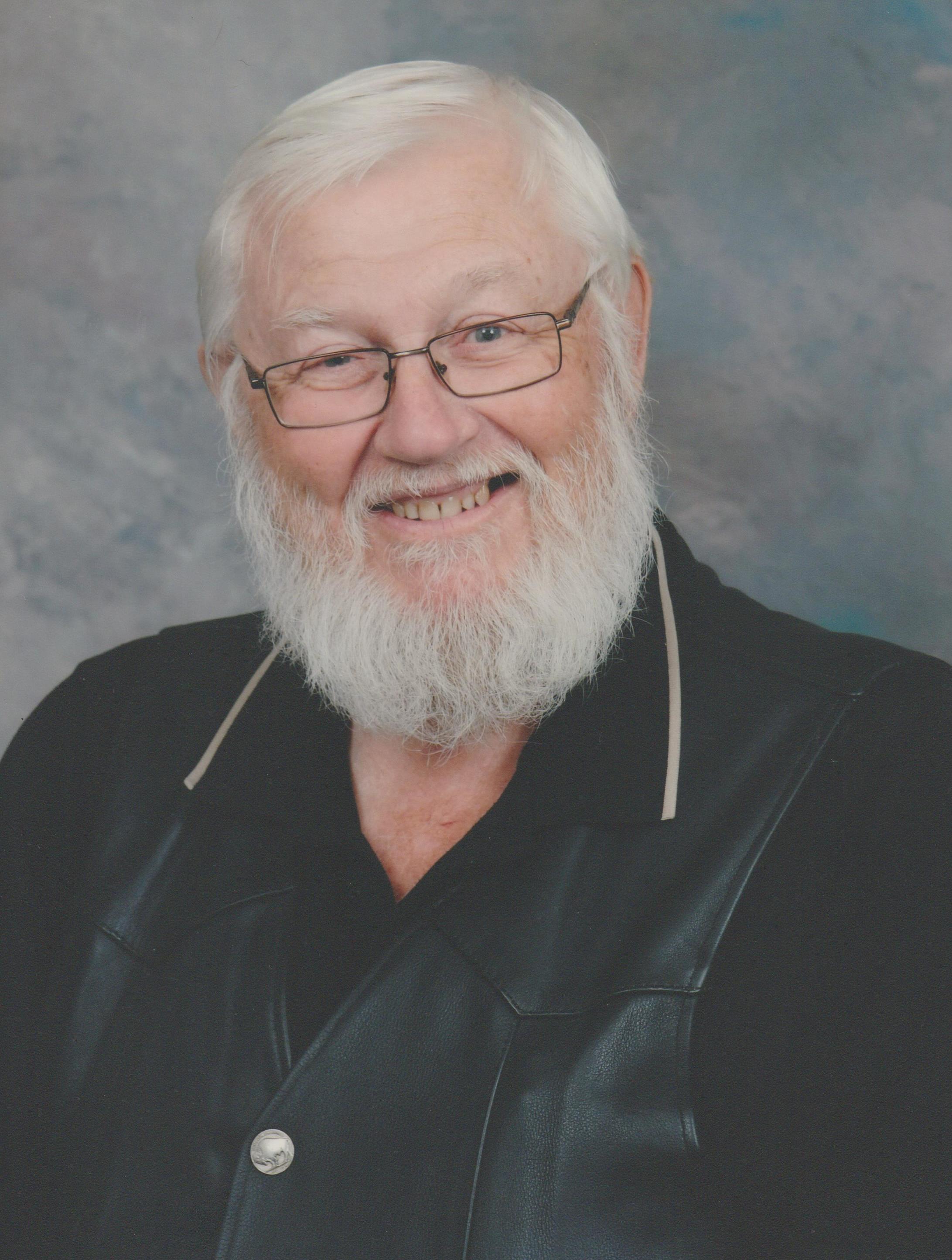 Archie was born in Canora,SK. April 16,1943 and raised in Stenen,SK until moving in 1946 and spent 1 1/2 years in Condie,SK at grandpa's farm. In 1948 the family moved to the farm in Wascana, where he attended Wascana School House. He finished grade 8 and did grade 9 by correspondence. Then drove to Regina to attend Balfour Technical Institute.  After graduating he went to work as a travelling auto parts salesman. He decided that was not for him and began his 30 year career at Sasktel in Regina as a linesman in the year 1963. He then moved to Weyburn,SK where he married the love of his life Karen in 1966. They then started their family in the year 1968. Mathew was born in 1968, and Erin was born in 1970. In 1977 he received the opportunity to advance his career, so he and his family moved to Rosthern,SK. In 1987 he moved to Rosetown,SK. Four years later he and Karen moved to North Battleford,SK, Retiring from Sasktel in 1993, whist driving his wife nuts; he got a job as a appliance repair man, then fully retiring to spend time with his wife and his family. In 2009 finally settling to Saskatoon.


Archie was always involved with the communities he lived in. While in Weyburn he taught Sunday school and was a  leader with the Boy Scouts. In Rosthern he continued his active membership in the united church as well as with the Boy Scouts and he became a member of the Masonic Lodge. His years in North Battelford saw him join the Sasktel Pioneers as well continuing his A.F.&A.M. Masonic journey with membership in the Scottish Rite and the Shriners.  Archie loved nature, animals and particularly bird watching, always taking the “scenic route” when camping with his family, going on nature walks with his grandchildren and spending time with them along with his great-grandchildren. Wood working and photography were two of his favourite pastimes. Making friends and acquaintances were a central part of his character.  He loved anything that gave him the excuse to spend time with his family and  he should be the owner of Nabob given how much coffee was drank while socializing with everyone.

Funeral Services will take place on Tuesday, October 15, 2019 at 2:00 pm at Prairieland Park Hall ‘A’ followed by a reception. In lieu of flowers memorial donations may be made to the Jim Pattison Children’s Hospital Foundation.  Condolences may be left for the family at www.saskatoonfuneralhome.com. Arrangements have been entrusted to Saskatoon Funeral Home. 306-244-5577

Share Your Memory of
Archibald
Upload Your Memory View All Memories
Be the first to upload a memory!