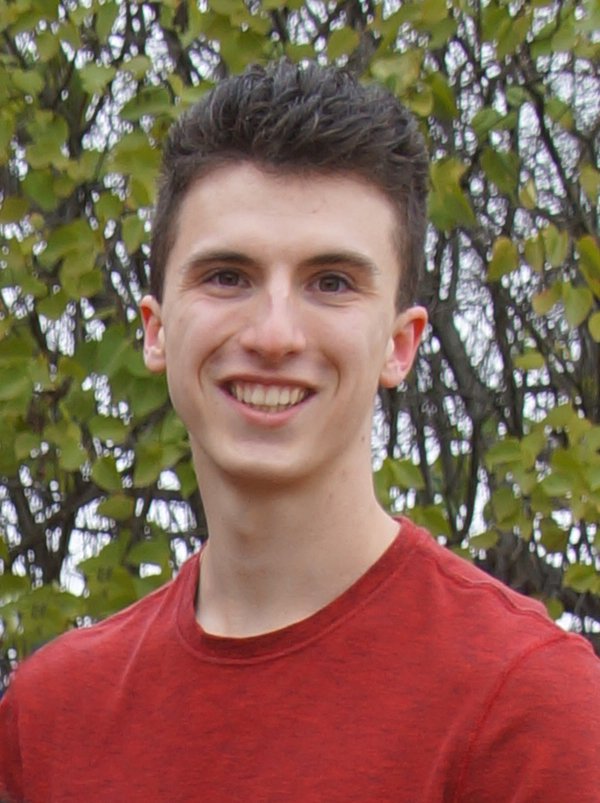 Graham was taken from us suddenly on the night of October 16, 2019.  His family, Sandra, Keith, Ben and Ashley (O’Neill), Jared and Darcie (Petelski) and Alex, Billy the dog and Ra the cat will forever have a massive hole in their hearts and will never receive the answers they long for.

Graham Taylor Bernauer was born in London, Ontario on June 22, 1997.  He was the second child of four sons of Keith and Sandra Bernauer; a younger brother for Ben, and an older brother to Jared and Alex.  He lived in London until 2000, when the family relocated to Saskatoon.

Graham attended elementary school at Dr. John G. Egnatoff.  He then proceeded to high school at Centennial Collegiate for grade 9.  He attended Aden Bowman Collegiate for one semester to attend the Earthkeepers program, moving back to Centennial for the remainder of his schooling.  Graham excelled academically, and was consistently on the honor roll.  After graduation, he took a year off to work and travel to Thailand. For two weeks, he travelled across the country to experience the nature and beauty Thailand had to offer, and spent an additional two weeks building a washroom for a village in need. Graham’s time in Thailand helped him realize that he wanted to pursue a career helping people.  He enrolled in the Registered Nursing program at Saskatchewan Polytechnic, and gave his all into his studies. His family members were all guinea pigs as he practiced taking blood pressures, pulses and starting IVs.  For the two and a half years he was in the program, he was an active member of Student Council and enjoyed his years there connecting with people.  He made it into his third year before his mental illness became too much to continue in the program.

Graham always experienced life to its fullest and managed to find the best of a difficult situation.  He touched many people’s lives and made memories with all of us. He was a part of a large group of friends who Graham fondly referred to as “the Squad”, who remained supportive and uplifting to him during his illness, and were a close group until his passing. Graham had special gifts of being genuine, personable, comedic, and was always there to be a set of ears to listen to your problems, and would always try to give you his solution. Graham enjoyed all his cousins and the laughter and shenanigans that would ensue when they were together.   Graham was involved in lots of extracurricular activities including soccer, baseball, hockey, student council programs, and various card game groups; he made lifelong friends in many of these activities.

Graham enjoyed being part of a couple and we had the pleasure of spending time with some wonderful young women.  We will always be grateful to them for being a part of his life and appreciating him for the unique person he was.

Graham, your kind and gentle spirit will be forever be lovingly remembered by us all.  You had a brave and special soul and weren’t afraid to be your own person and follow your own path.  You accepted and loved others for their own special qualities.  You had an amazing gift of making everyone feel special and a strong desire to help everyone.  We were all so proud of the man you’d become and admired the way you strove to recover from your illness. Thank you for 22 wonderful years.

We will be holding a celebration of Graham’s life on Friday, October 25 at 1:00 pm at Mayfair United Church.  902 33rd Street West, Saskatoon.  Memorial donations may be left to a scholarship fund being set at a later date. Private interment to follow at a later date.

Share Your Memory of
Graham
Upload Your Memory View All Memories
Be the first to upload a memory!