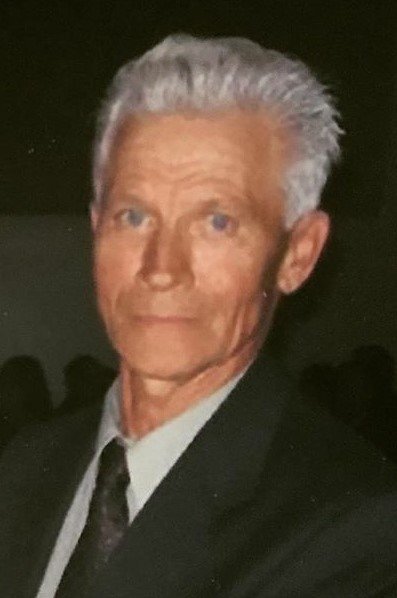 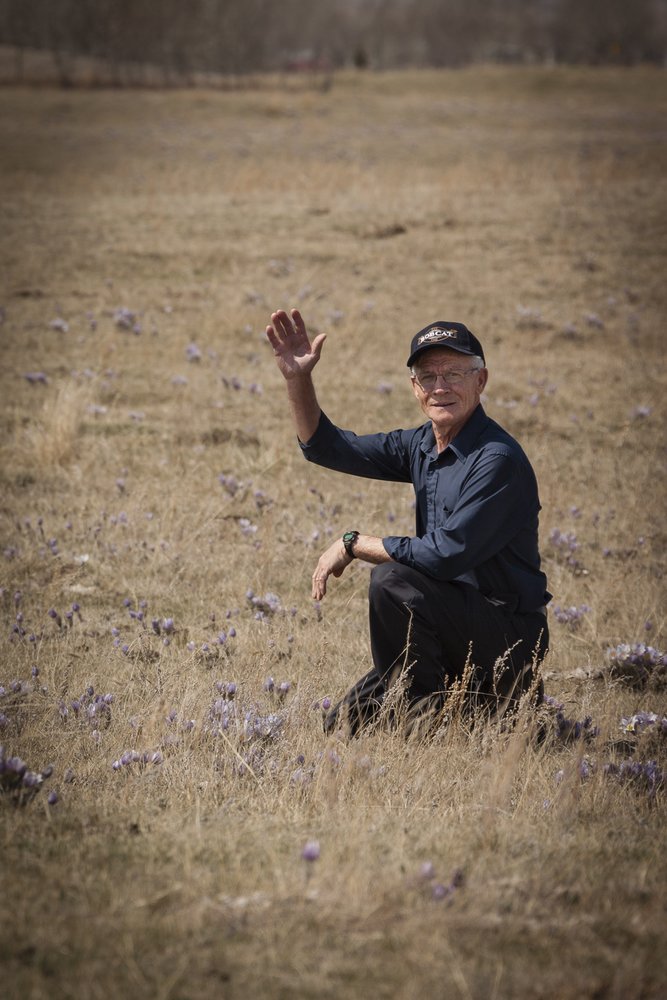 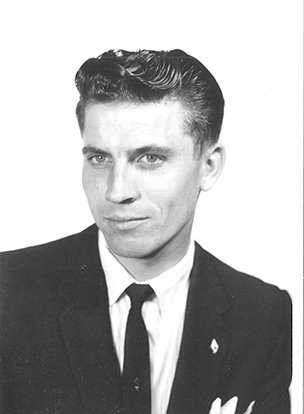 Orest Eugene Pshebylo, of Saskatoon , passed away at the age of 82 years on November 1, 2019 at City Hospital with his partner Anne by his side and the loving prayers of his family surrounding him. Left to carry his memory are Anne Thiessen; his three daughters Cheryl (Duane) Miller, Laurena Pshebylo (Steven MacDonald), Carla Pshebylo (John Klein); his grandchildren, Alicia Doell (Joey Hollingshead), Justin Miller, Joshua Doell, Ashley Doell, Steven Miller, and John MacDonald; his great-grand daughter Keira Hollingshead; sister- in- law, MaryBelle Pshebylo and the Thiessen Family along with many other family and friends, nieces and nephews. Orest was predeceased by his wife of 41 years, Verna (Heinrichs); his parents Emelia and Carl Pshebylo and parent-in-laws Margaret and John Heinrichs; brothers, Donald Pshebylo and Ronald Pshebylo and sister and brother-in-law Evelyn and Russell Blackwell as well as two brother-in-laws, Lee Heinrichs and Edward Dyck and sister-in-law, Merna Heinrichs. Orest was born on July 24, 1937 near Krydor , SK and raised on the family homestead where the family would sometimes offer a temporary home to immigrants from Ukraine . From an early age, he developed a passion for agriculture and became a talented grain farmer often working many other various jobs to supplement the family income. He married Verna Heinrichs in Saskatoon in 1966 and raised their children in the River Heights neighbourhood. Orest enjoyed life to the fullest, teaching 'his girls' about the joys of camping, fishing, the Rocky Mountain hotsprings and the value of hard work. Grampa Orest would go to any length to make his grandchildren giggle, and as toddlers, they would always have a place to nap with him on the couch. Orest was a lucky man to find love twice in his lifetime with Anne, his sweetheart to the end. Other than his family, his passion remained rooted to the land. Harvest was his favourite time of year, becoming buoyant with the prospect of the bounty that it may produce, waiting until this late harvest to end before leaving this earth to join his family above.

Share Your Memory of
Orest
Upload Your Memory View All Memories
Be the first to upload a memory!