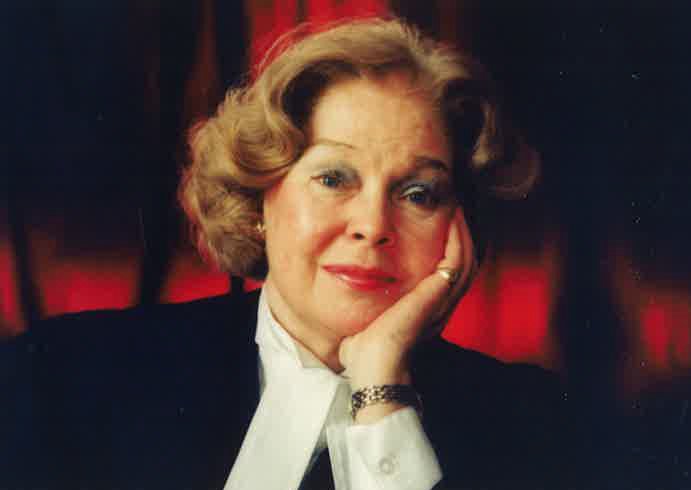 It is with great sadness we note the passing of Shirley Mae Milligan Moffat who died at the Porteous Lodge in the early morning on November 6, 2019. Shirley had been battling a series of illnesses but her passing will be greeted by her many friends and acquaintances with a note of sadness.

Shirley and her twin sister Ida were born in Yorkton in 1930 to James Roy Grain and Hazel Mae Grain; both girls attended Victoria School. Shirley was married to Walter Gordon Milligan in Chicago, Illinois, on December 19, 1953. Shirley had an outstanding academic and writing career. She graduated with honours in 1970 from the University of Saskatchewan, then completed a master's degree in 1972, and in 1978 was awarded a Ph.D., (English) at Trinity College in Dublin, Eire. Her twin sister, Ida, worked in California but developed cancer and then moved to Saskatoon in 1968 to obtain terminal health care under Shirley's care and guidance, and was then buried in Kerrobert beside her parents.

The Institute of Northern Studies was founded on campus in 1960, and moved to the new Diefenbaker Canada Centre after Diefenbaker's death. Shirley was editor-in-chief of The Musk-ox, a journal of the north, until the institute was closed in 1982.

Walter Milligan predeceased her and Shirley eventually married Regina pianist James Moffat, the musical love of her life, who moved into Shirley's Elliott St. home in 1994. James passed away on 3 June, 2007. In 1984, having completed her legal studies in Saskatoon, Shirley became a member of the Law Society of Saskatchewan. Shirley was the recipient of numerous scholarships and awards that led to her interesting and dynamic work life over the years. Upon graduation from law school, Shirley had articled with John Stack of what was then McKercher and Company, and practiced law from 1987 to 1994 with the Milligan Law Office, with an office in Eston for four years.

One of the more interesting aspects of her life was working with Dr. W.O. Kupsch and editing four books, Living Explorers of The Canadian Arctic, published in 1987, A Biography of Viljhalmur Stefansson, Canadian Arctic Explorer by William Hunt (1986) and Canadian Arctic Recollections, by J. Dewey Soper (1981). She was chairwoman of the opening session of the Canadian Association oflrish Studies and is a past president of the Canadian Club of Saskatoon. She was also a long-time and active member of the Liberal party and enjoyed her many relationships with the people she met and worked with.

As all who knew Shirley recognized her renowned interest in the arts, having played the piano from a young age, often attending art exhibitions, and was a patron of arts in her own right. Shirley was viewed as a scholar of outstanding ability and dedication, and a critic of the most sensitive and penetrating perception. As a lecturer, she was often praised for her depth and the elegance of her work. Shirley was a very conscientious person and endeared herself to many that she met in life.

A memorial service will be held on November 22, 2019, commencing at 2 o'clock, at Saskatoon Funeral Home with a reception to follow. In lieu of flowers, kindly consider a donation to the University of Saskatchewan or to St. Andrew's Presbyterian Church.