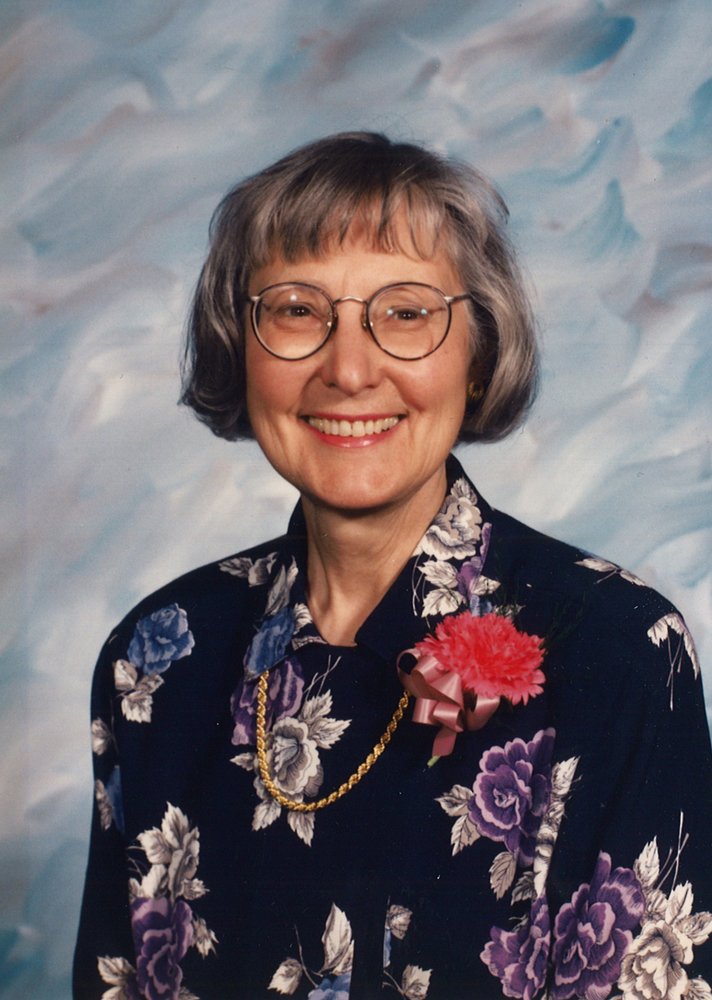 Del was born in Taiedo Italy to Giuseppe Giop and Pia Pescarollo. She came with her mother and older sister Silvanna to join her father in Timmins, ON in 1936. After graduating from the Ontario College of Art and teacher’s college in 1958 she lived in Paris and travelled throughout Europe and northern Africa for two years. In Paris she painted in the studio of Henri Goetz in the Académie de la Grand Chaumière. After teaching immigrant children in Toronto for some time Del married Stephen Gradish in 1963. After time in England they came to Saskatoon in 1965 where Steve taught at S. T. M.  He died suddenly in 1974. Del then supported her two daughters by teaching art and history in Saskatoon collegiates from 1975 until her retirement in 1996. Early in those years she earned a B.A. from the U. of S. She married Michael Hayden in 2004. Throughout her life Del was an active artist, excelling especially in portraiture and sculpture. She was always an intrepid traveler, especially after her retirement. Del is survived by her husband Michael Hayden, sister Norma Petitti and two daughters, Andrea (Brad Rooke) and Olivia (Greg Yuel), six grandchildren (Cailin, Kyle and Piera and Yuri, Sophia and Grace) and two step grandchildren (Seamus and Nora). A Service of Remembrance will be held on Saturday, November 30, 2019 at 11:00 a.m. from St. Thomas More College Chapel, 1437 College Dr., U. of S. Campus. Interment will be held in Ontario at a later date.

Share Your Memory of
Dolores
Upload Your Memory View All Memories
Be the first to upload a memory!