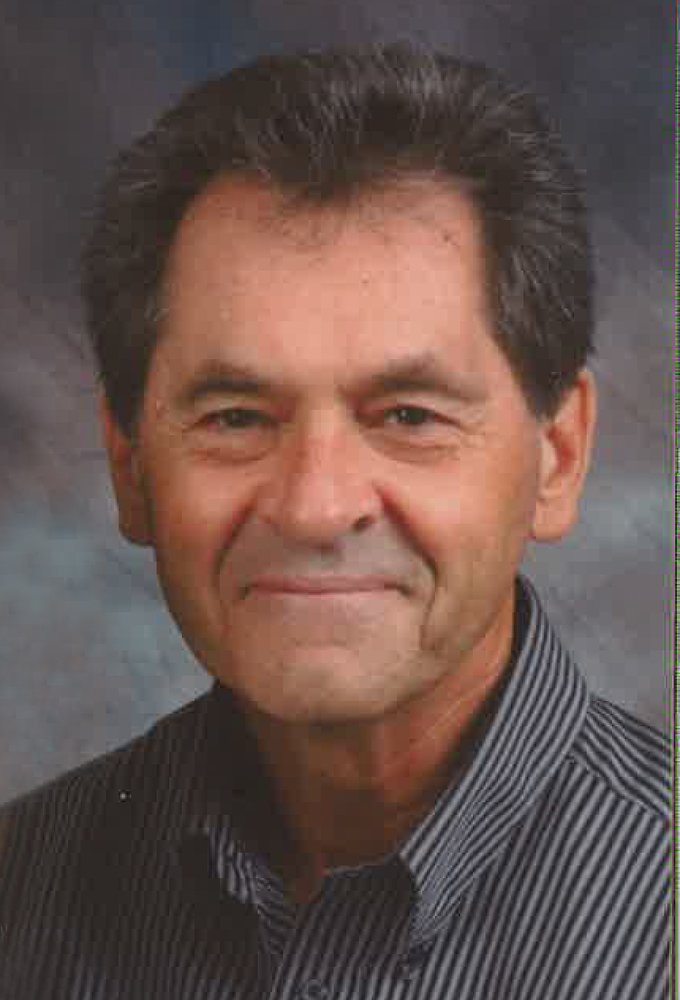 June 16, 1947 - December 29, 2019 It is with sadness the family announces the death of Gordon Klimek occurred on Sunday, December 29, 2019. Gordon is lovingly remembered by Bonnie, his wife of 50 years and is also survived by brothers Merril, and Garry (Blanche), sister Sharon (Ron) Misseghers, brother-in-law Fred Wawro, sisters-in-law Camille Klimek, Larrissa (Arnold) Tusa and Anne Krakowetz. He was predeceased by his parents Adam and Lena Klimek, in-laws Bill and Sophie Krakowetz. brothers Bud and Calvin, sister Delphine Wawro, and brother-in-law Barry Pearce. Gordon was born in Prince Albert and raised on the family farm in the Fir Ridge District. He spent his career as a custom broker for Percy H. Davis Custom Brokers where he held the positions of Office Manager and Branch Manager. Following retirement he was inducted into the Transportation Hall of Fame in 2016. Gordon enjoyed various sports including fishing, snowmobiling, curling and golfing. He was an avid Rider fan with season tickets. Gordon and Bonnie enjoyed their cabin at Candle Lake and travelling to various countries in Europe, Mexico and South Asia. The Mass of Christian Burial will be celebrated on Saturday, January 4, 2020 at 10:30 a.m. at Holy Spirit Roman Catholic Church (114 Kingsmere Blvd. Saskatoon, SK) with Interment Rite of Committal at Hillcrest Cemetery. In lieu of flowers, donations in memory of Gordon may be made to a charity of choice.

Share Your Memory of
Gordon
Upload Your Memory View All Memories
Be the first to upload a memory!