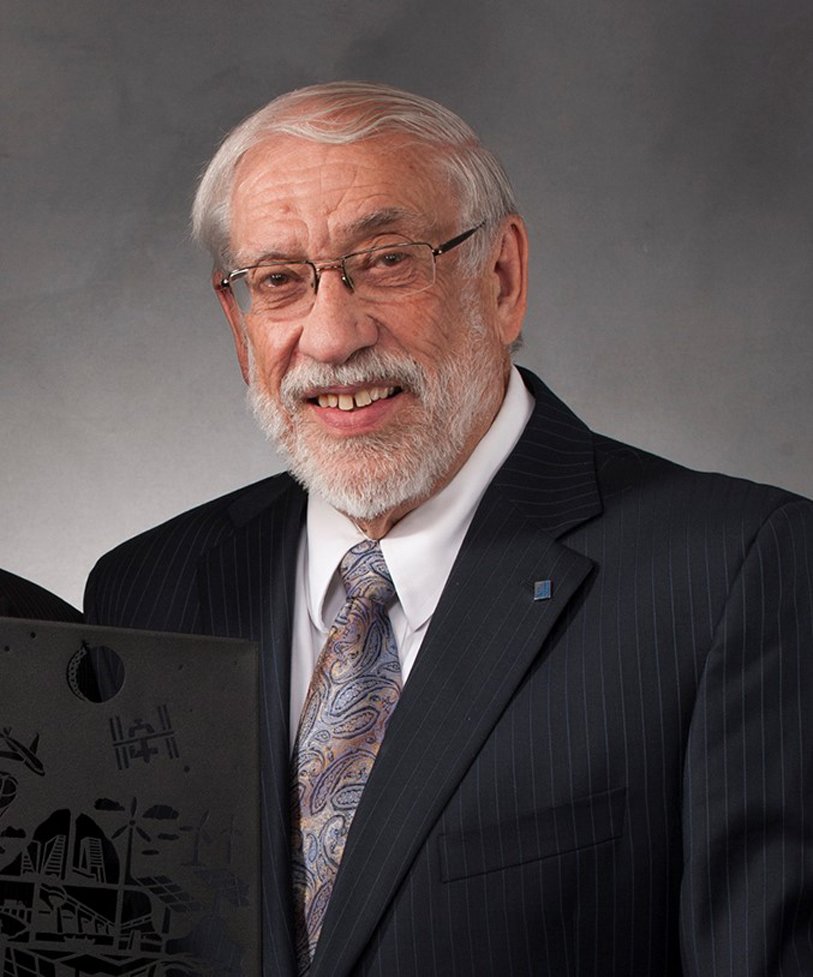 Dennis Robert Akins August 14, 1948 – January 1, 2020 Dennis Akins, 71, of Saskatoon passed away at RUH, Wednesday Jan 1, 2020. He is survived by wife Judy, children Ryan, Erin (Michael Osborne), Tara (Arnie Rotenburger); siblings Barry (Ethel), Keith (Eleanor), Donna (Jack Fines), Joyce (Dent Fines); Judy’s sisters Colleen (Garry Takacs), Wendy (Carol Klassen), and sister-in-law Norma Dean (Dale), plus numerous Akins and Dean nieces and nephews. Dennis was pre-deceased by his mother and father Isabella Brough and Robert Akins, Judy’s parents Cora Brye and Phillip Dean, Judy’s sister Gwendolyn (Denis Unroe), Judy’s brother Dale and brother-in-law Denis Unroe. Born in Moose Jaw, SK, August 14, 1948 when harvest was in full swing, Dennis claimed he was but a footnote in his father’s diary detailing the toils of the day. He was raised in Hearne, SK where his schooling began; upper years were at school in Briercrest completing Grade 12 at the top of his class. His first-year post-secondary education was in Regina where he was awarded the Governor-General’s Medal for the Most Distinguished Student at the University of Regina. To continue in Engineering meant transferring to the University of Saskatchewan, Saskatoon where he convocated with a Bachelor’s degree in 1970, and a Master of Science in Electrical Engineering in 1972. In Saskatoon, 1968, Dennis met his future wife, Judy Dean of Ernfold, SK. After a period of courtship by commuting, the distance was deemed too long between Saskatoon and Calgary where Judy taught school. They were wed February 13, 1971 in Swift Current, SK. A year later they moved to Winnipeg, MB for Dennis’ first job. From a young age he’d wanted to be a rocket scientist and Bristol Aerospace provided him that opportunity. His work with rocket payloads included the Black Brant used by CSA (Canadian Space Agency) and NASA. He had a hand in a component of the Canadarm, and he designed and installed avalanche monitoring equipment in Roger’s Pass. By 1977 Dennis and Judy wanted to be closer to home to start a family. SED in Saskatoon beckoned. All good things take time, and in 1980, son Ryan arrived. Since Dennis had decreed a limit of two children, Judy sought a way around that quota and gave birth to twin daughters Erin and Tara in 1985. As Chief Design Engineer at SED, Dennis was Project Manager on several projects that made significant contributions to space science. These included BRAZILSAT, RADARSAT, and MSS – a project supporting the International Space Station and leading to SED’s long-term participation and collaboration with the US in the ISS program. In 2000, Dennis donned two hats for SED when he became Director of Engineering. It was also the year that ESA (European Space Agency) awarded SED the prime contract to build the first of three Deep Space Antennas (satellite dishes). ESA had great respect for Dennis such that he wasn’t able to remove his Project Management hat to concentrate solely on being Director of Engineering. DSA-1, DSA-2, and DSA-3 were extremely complex projects – 35m antennas in Australia, Argentina, and Spain. He considered DSA-1 in Australia to be the pinnacle of his career. DSA-1 was used to control ESA’s Rosetta mission, which successfully orbited a spacecraft around a comet and deployed a lander to its surface. The last antenna was delivered in 2013 at which time Dennis retired. In 2016, this project received an Exceptional Engineering Award for its contribution to the Rosetta Mission, presented to Dennis by APEGS ((Association of Professional Engineers and Geoscientists of Saskatchewan). Having subjected Judy to all close encounters with Space Centers, Dennis, in return, catered to Judy’s genealogy pursuits, squinting, hours on end, over microfilm in Ireland’s National Archives in Dublin. He was active in the Saskatoon Norwegian Cultural Society, and Sons of Norway. Trips of a lifetime included two months in Ireland with Dale and Norma, and a Christmas vacation in Hawaii with the kids, then adults. Many memorable times with Akins and Dean families were closer to home. Dennis enjoyed woodworking and curling, and with Ryan, frisbee golf and golf, and camping with all the kids. He was an ardent fan of his twin daughters recreational pursuits and loved to describe them as the rugby player and the ballet dancer. As a farm boy, Dennis belonged to 4-H and a wee bit of the farm never left him. His greatest joy in retirement was puttering in the yard. So many good people crossed Dennis’ path in life. Few did not become good friends. Dennis passed away from a hospital acquired infection. He’d been hospitalized since September with a hip fracture, having never returned home. During those four months, two things became clear to him: never underestimate the importance of family and friends in life, and never lose sight of the value of public Universal Health Care. Close to Dennis’ heart was the state of mental health services in the province. Some years ago, he served on the board of a Mental Health Advisory Committee in Saskatoon. In lieu of flowers, donations may be made online to the Saskatoon Branch of CMHA (Canadian Mental Health Association), 1301 Avenue P North, Saskatoon, SK. S7L 2X1, noting that it is in memory of Dennis Akins or online at https://www.canadahelps.org/en/dn/4844 A service to celebrate Dennis’ life will take place Saturday, January 18, 2020 at 2:00 pm at Saskatoon Funeral Home, 338-4th Ave North, Saskatoon.

Share Your Memory of
Dennis
Upload Your Memory View All Memories
Be the first to upload a memory!