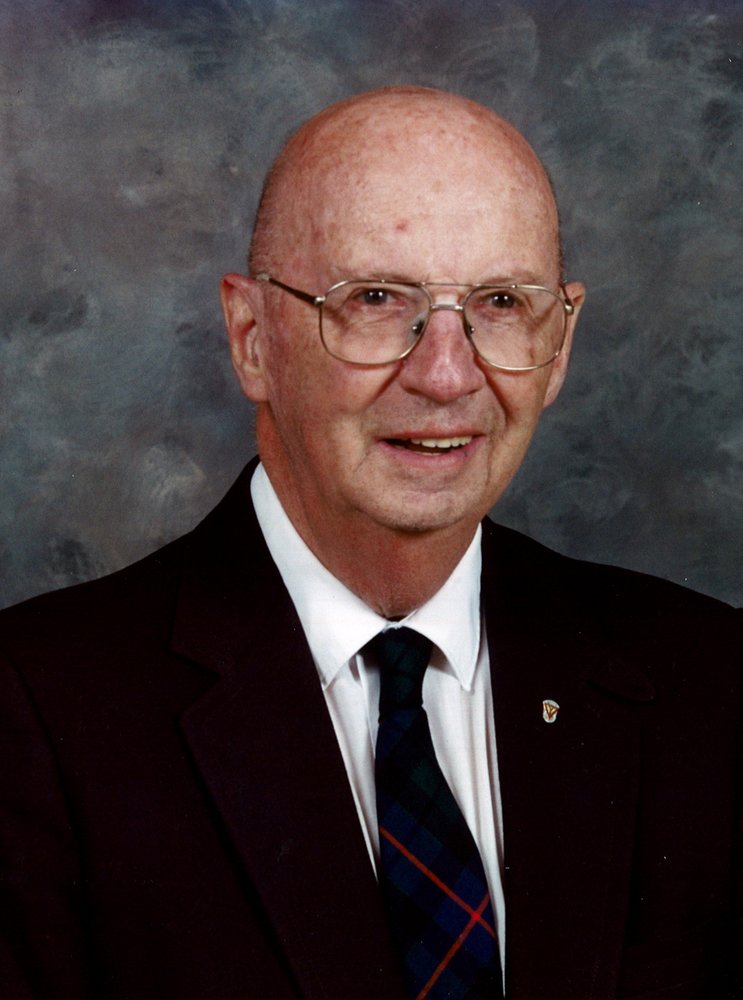 Davis passed away peacefully at the age of 92 on Thursday, January 16, 2020, at St. Paul's Hospital in Saskatoon. He is survived by his sister Shirley Dyck of Toronto, his son David Morrison and daughter Anne Morrison, as well as numerous nieces and nephews. He was predeceased by his wife Marguerite (2000), his infant son Douglas (1954), his parents John (1968) and Grace (1981), brother Russell (2016), brother Gordon (1995) and sister Mary Scrivens (2019). Davis was born in Saskatoon in August 1927 and raised there. After high school, he worked at Auto Clearing, retiring in February 1985. He met his wife Marguerite at Third Avenue United Church, and they married in May 1952. They remained active members of the church, first at Third Avenue and then at Bethel United Church. Davis was a member of the Saskatoon Y's Men's Club, participating in their many activities for more than 50 years. He also volunteered with the Pioneer Threshermen's Club at the Western Development Museum in Saskatoon for more than 30 years. He had a great love for Waskesiu, enjoyed spending time there at the family cottage and was often seen riding his bicycle around the townsite and on the roads and trails of Prince Albert National Park. He loved to explore the park and its history. To the staff at The Palisades, thank you for taking such good care of Dad in his final years. To the doctors and nurses at St. Paul's Hospital who cared for Dad prior to his passing, thank you for your care and compassion. To Ruth, thank you for sharing your gift of song. A memorial service will be held later this year.

Share Your Memory of
Davis
Upload Your Memory View All Memories
Be the first to upload a memory!