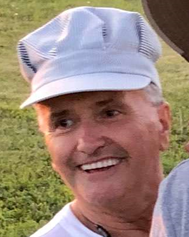 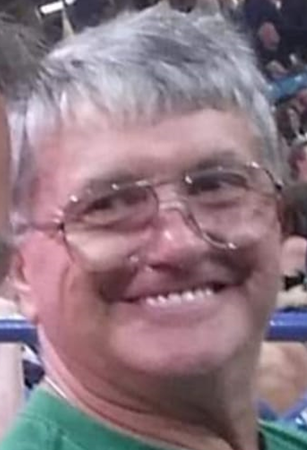 BEDARD, Edward Louis
June 22, 1948 – January 17, 2020
Ed, a deeply loved husband, father, grandfather, brother, brother-in-law, uncle, cousin, mentor, and friend, passed away peacefully in Saskatoon, on January 17, 2020 after a two-month fight with cancer at the age of 71.
Ed is survived by his loving wife of 49 years, Carol “Boots”; his sons Craig (Tanya) and Everett (Monika and her sons Tanner and Tallen); his grandchildren Rebecca, Brooklyn, Maya, and Zarra, and grand-puppies Dexter and Ella; his brothers Dr. Richard (Ruth) and Gerard (Shayna). Ed will also be sadly missed by numerous nieces, nephews, relatives, and friends. Ed was predeceased by his parents Tony and Jeannette Bedard.
Ed was born in Melfort on June 22, 1948 and grew up on a farm near St. Brieux. He met Carol Andre in high school in 1966, a courtship developed, and they were married on October 17, 1970 in Calgary. They started their family in Calgary, having two sons, then moved back to Saskatoon in 1975.
Ed wore many hats in his lifetime, developing and honing a myriad of skillsets and was known as a ‘jack of many, many trades’.  He devoted 36 years of service to Custom Truck Sales, first as a heavy-duty mechanic then as a member of the parts department. Ed was enthusiastic and extraordinarily knowledgeable about vehicles. He collected, repaired, and sold an uncountable number of cars and trucks in his lifetime. Ed restored antique cars into hotrods and was very proud (yet humble) of awards he had won at various car events. Another passion of Ed’s was working with model railroads; he devoted years to this hobby as a member of Prairie Rail Workshop Model Railroad Club.  Ed made countless friends through his work and hobbies and these friends all felt his love through the butter tarts he baked and hand delivered to them each Christmas season.  Ed was very well known for helping others – from assisting friends and neighbours with vehicle maintenance to being the neighbourhood snow angel. Ed was an avid fisherman (some huge catches are mounted and adorn his man-cave) and cyclist.  He also loved learning about various countries and cultures, and with Carol they enjoyed travelling to various far-away places such as Asia, Europe, the Caribbean, as well as North and South America.
A very special thank you to Dr. Michael Moser and the staff at St. Paul’s Hospital, his homecare providers, and his family physician Dr. Lonny Viden for the comfort and care they provided to Ed.  Thank you to all friends and family for your thoughts, prayers, and support.
Due to current circumstances there will be no service - you may, however, choose to honour and celebrate Ed's life in your own special way as you knew him.
In lieu of flowers, donations can be made to a charity of your choice. Condolences may be left at www.saskatoonfuneralhome.com

Share Your Memory of
Edward
Upload Your Memory View All Memories
Be the first to upload a memory!