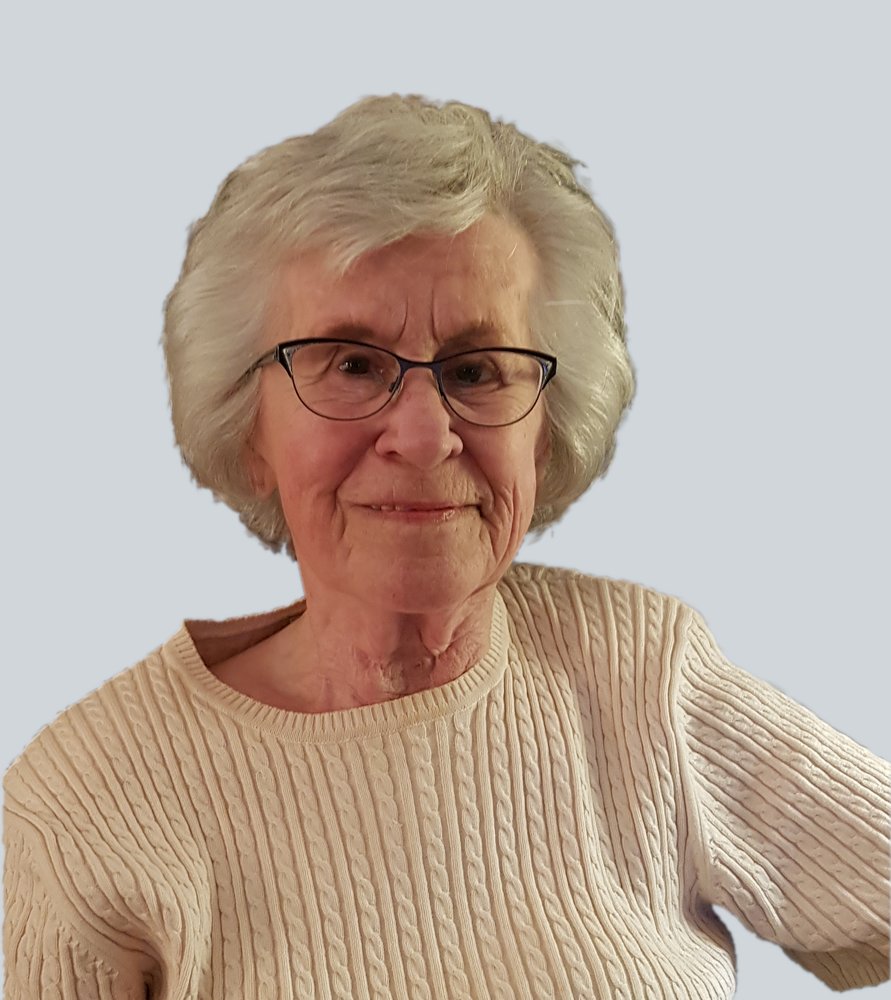 It is with broken hearts and profound sadness that we announce the passing of Margaret Rose Dayday on Friday, March 20th, 2020 in Palliative Care at St. Paul’s Hospital. Margaret was born July 20, 1942 in Wishart, Saskatchewan to John and Mary Bartoshewski. She attended school in Birch Creek and spent her formative years on the family farm.  In 1960, she met her best friend and husband, Henry.  They married in September 1961 and had lived in Fort Qu’appelle and Tisdale, SK before making Saskatoon their permanent home in 1969.
Margaret was a homemaker while also volunteering her time to different charitable organizations throughout her life. She was an amazing cook and shared her love of cooking and entertaining with all her family and friends. The importance of her faith was shown in the traditional holiday meals which were loved by all. She spent many hours in her garden and developed a wealth of knowledge in horticulture. Margaret was a self-taught seamstress and enjoyed knitting and crocheting. The grandchildren still speak about the pajamas and blankets she made for them.  Her greatest passion though, was her unconditional love and commitment to her family. Our greatest memories were times spent with family gathered around the pool.
In later years, Margaret had challenges which she faced with her sheer determination until her passing.

Margaret was pre-deceased by her son Curtis, parents John and Mary, brothers Mike, Albert and Jake, her in-laws Bill and Josie Dayday, Albena, Sandra and Rudy. She will be forever missed and loved by her husband Henry, her children and grandchildren Crystal (Rob) Haynes, Mitchell, Katy and Corey; Tracey (Mark) Closson, Taylor, Rianne (Logan) Howe, Evan; Tim (Leah) Dayday, Bryce Buchan, Isabella and Graydon as well as many nieces, nephews, cousins, in-laws and friends.
The family would like to sincerely thank the staff at St. Paul’s Hospital for their care and compassion they provided Margaret.
Due to current circumstances, a private family service will be held. In lieu of flowers, we invite you to donate in Margaret’s memory to The Canadian Cancer Society or the Saskatchewan Brain Injury Association.  Condolences may be left at www.saskatoonfuneralhome.com.

Share Your Memory of
Margaret
Upload Your Memory View All Memories
Be the first to upload a memory!