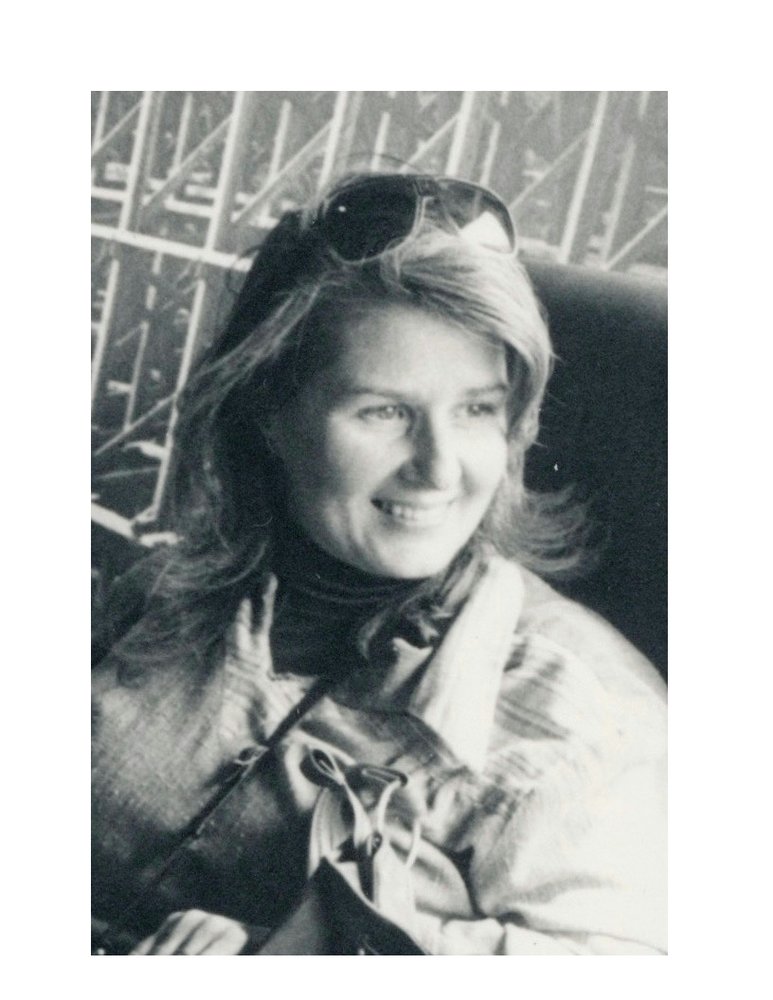 Fay was born in Saskatoon on January 25, 1936 to Elmer and Doris (Zimmerman) Blunt. She passed away peacefully on March 23, 2020 at Sherbrooke Community Centre. Left to mourn her passing and celebrate her life are her husband of 37 years, Geoff, her children; Rhonda (Dave), Sherry, Tim (Cheryl), Leslie and Jill (Cal), her grandchildren; Morgan (Jamie), Gwyneth, Rhianne, Thomas, Bryden, Luc, Stephanie and Joshua, her sister Merle and family, her friends and extended family. Her early years were spent on her parent's farm just south of Saskatoon along with her sister Merle and brother Lyle. She attended Victoria School and the old Tech Collegiate. In 1956 she married Roland Gore and together they had 5 children. She was predeceased by her father in 1954, her brother in 1967 and her mother in 1995. Fay was a very creative person; she loved to sew and was a talented seamstress. She made most of her own and her daughters' clothes when her children were young. She was also an avid collector and had a talent for finding interesting objects for her home. She had many hobbies over her lifetime and was continually working on one project or another. She volunteered at her children's school and at her church. But her real passion was her garden. She loved to study garden design and planted interesting and beautiful gardens. She spent hours outside everyday, weather allowing, fussing over her flowerbeds and she was rewarded with beautiful results, which we have all admired and enjoyed. Fay was a longtime member of the Saskatoon Camera Club.  It was here that she met her future husband Geoff Galloway and they were married in 1983. Together they built their home on an acreage near Saskatoon that Geoff had previously owned. Fay designed the house and the two of them built it from scratch over several years, it was truly a labor of love and it stands as a testament of their love and devotion to each other. Our family would like to extend many thanks to the staff of Reminiscence Way at Sherbrooke, we truly appreciate everything that you did on Mom’s behalf. Donations in memory of Fay can be made to the Sherbrooke Foundation or to the Alzheimer’s Society of Saskatchewan.  A funeral service will be announced at a later date.

Share Your Memory of
Fay
Upload Your Memory View All Memories
Be the first to upload a memory!