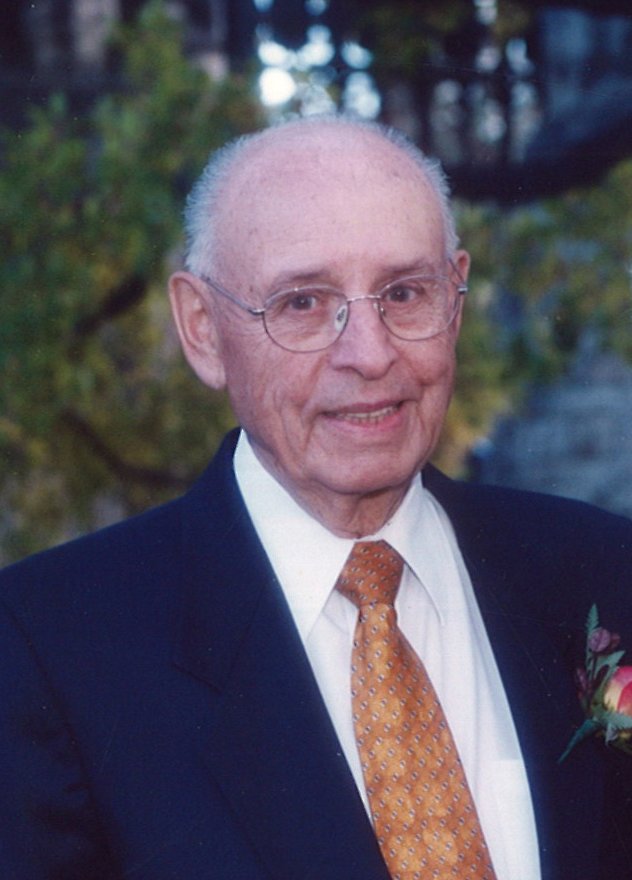 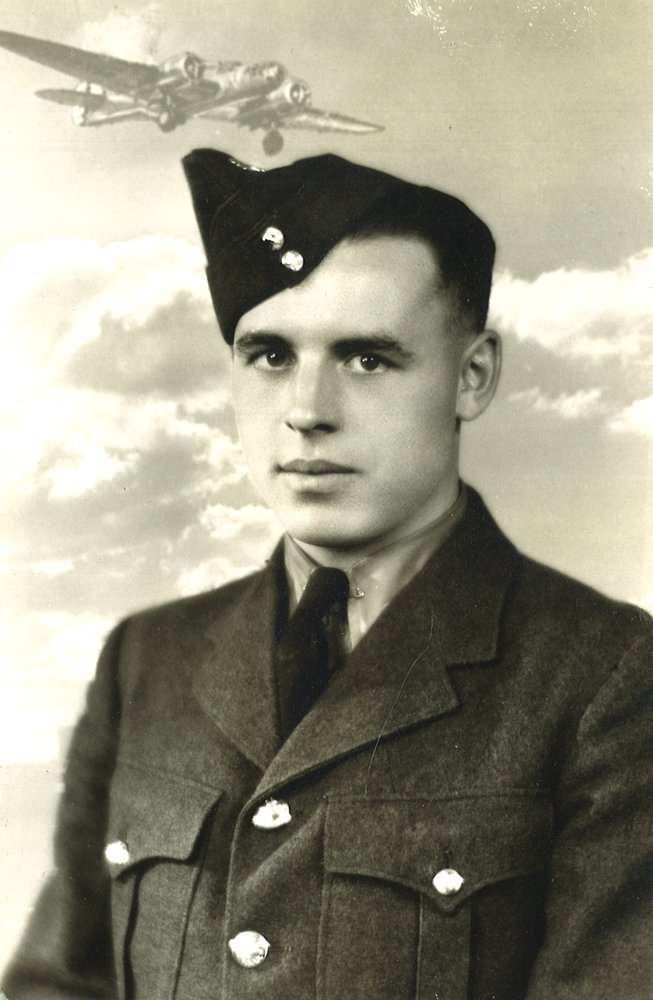 Lorne passed away Wednesday, April 29th, 2020 at the age of 97 at Sherbrooke Veterans Village. He was born November 21st, 1922 in Cadillac, Saskatchewan to DeWitt and Ethel Wood, receiving his education at Penzance and Crystal Springs, Saskatchewan. Lorne resided in Saskatoon, Holdfast, Penzance, Crystal Springs and Kenaston where he joined the R.C.A.F. as an airframe mechanic in 1942. After being discharged in 1945, he met and married Bernice Bohrson. They had two children David and Carol. He worked in the blacksmith and welding trades in Delisle and Saskatoon. He was employed at Richardson Road Machinery for 3 years and Western Tractor Coneco for 33 years, retiring in 1986. Lorne joined the Independent order of Oddfellows in 1946. Holding several offices in different branches of the order and held a life membership. He was a member of the Royal Canadian Legion, Nutana Branch #362. A past officer and president. He was awarded several certificates, among them is the Meritorious Service Medal and the Palm Leaf for service to the Legion and the community. Lorne was a life member of the Legion. Also receiving the Centennial Medal for Saskatchewan and the Queen Elizabeth II Diamond Jubilee Medal. He volunteered at the Veterans Home and spent several years with part time employment in the funeral trade. He enjoyed dancing, golf, gardening and motor trips in Saskatchewan. Lorne is survived by his ever loving wife Bernice, son David/Linda (ON), daughter Carol, granddaughter Barbara (David Yanciw), grandson Kevin (Anna) Buzinski, sister Alice, great granddaughter Olivia Yanciw, several nieces, nephews and step great grandchildren. He was predeceased by his father DeWitt, mother Ethel, brothers Edward, Thomas and Elmer, sisters-in-law Marg, Eunice, Betty, Molly and Stella, brothers-in-law Jimmy (Alice), Arnold Bohrson, Emery Loken, son-in-law Ken and nephew Kenneth. A private family service will be held at a later date. In lieu of flowers, memorial donations may be made to the War Amps or to the donor’s choice.

Share Your Memory of
Lorne
Upload Your Memory View All Memories
Be the first to upload a memory!