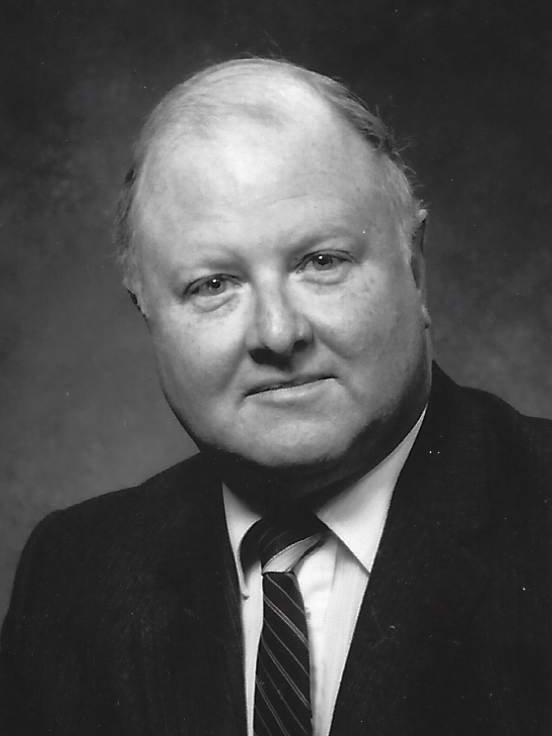 It is with utmost sadness, we announce the sudden passing of Howard E. Cooper, on May 10, 2020 in Kelowna, BC. Howard was born in Kindersley, SK. He grew up in Bienfait, SK with his parents James and Merle, brother Keith, and sister Merlie. From early on, he had dreams of a career in Broadcasting.  It all started in Regina, SK when he was hired by the local radio station.  It was in Regina he met his future wife, Sheila.   In 1959, Howard was given the exciting opportunity of a move to television at CKX in Brandon, MB. Shortly afterward, in 1960, Howard and Sheila married and began their family in Brandon.  They had their first two daughters during these years. In 1970, Howard was recruited for a position in Saskatoon.  He was hired as an announcer with QC8/CFQC TV.  Over the years, Howard hosted such shows as Snoopy & the Allstars, Reach for the Top, Cooperstown, Q Line, Big Q Country, as well as many local events.  They welcomed another daughter and found their true home, the place he and Sheila were happiest.   Howard progressed in his career at CFQC to Program Manager and News Director.  After a stint in Prince Albert, SK as General Manager of CIPA/CKBI, he returned to Saskatoon in 1998 as President & General Manager of CFQC until his retirement.  Howard was proud of his career in Broadcasting and had the chance to meet and interview many fascinating personalities over the decades. Saskatoon was Howard’s true home where he raised his family and was very involved in the community.  He spent years working with St. Paul’s Hospital and their Foundation, McClure Foundation, and many other community and Broadcasting Industry contributions. Shortly after Howard’s retirement, his life changed when his beloved Sheila passed away in 1996.   In 2010, Howard was drawn to Kelowna, BC to be near family and get a break from the Saskatchewan winter.  He enjoyed sitting on his deck overlooking the orchards, and continued to have entertaining, humorous and engaging conversations with his new friends at the Arboretum. He still missed the clear, blue, prairie sky and the love of his community in Saskatoon.  Even though Howard moved to BC, the Roughriders were one of his biggest passions—he never missed a game and was a devout fan. Howard is survived by his three daughters and their families;  Shelley and her son Nathan of Kelowna, Sherri and her husband Peter of Spain, and  Christy and her husband David of Kelowna.   He truly missed those who had predeceased him, his loving wife Sheila, his parents James & Merle, his brother Keith, and his grandson Sean Howard. Howard was generous, caring, devoted, and sharp as a tack to his last day.  His striking blue eyes, and unique sense of humour will never be forgotten. His warmth and spirit will be truly missed by family and friends. Given these extraordinary circumstances, a Celebration in his Memory will be held in Saskatoon, SK at a future date. In lieu of flowers, Howard’s family would be grateful for donations in his name, to support the Kelowna General Hospital Foundation: Memorial and Tribute Giving, for the Cardiac Heart Rhythm Campaign. (www.kghfoundation.com)

Share Your Memory of
Howard
Upload Your Memory View All Memories
Be the first to upload a memory!