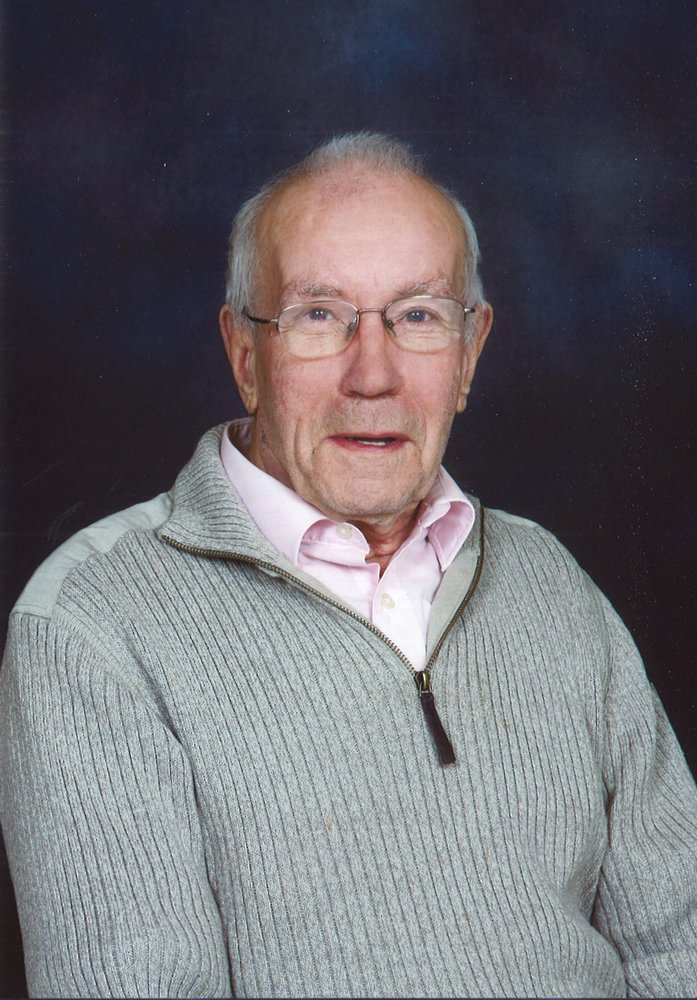 John Francis Downey passed in peace at the age of 87 on May 25th of 2020. He will be lovingly remembered and missed dearly by his family. Preceded in death by his parents, Patrick Downey and Mary Alice Jennings and siblings Elizabeth, Jim, Sadie, Christine, Doreen, Bernadette, Kathleen, Charlie, survived by his sister Eleanor.

John is survived by his loving wife and best friend Ann Marie of 65 years.

John was born on July 14th of 1932 in Dromore, Northern Ireland. He grew up on the family home in Balynaris and as a young lad he worked on a neighbour's farm to support the family while attending his schooling. John met the love of his life Ann Marie Duffy at a local dance for the Catholic girls and soon after, Ann could often been seen riding on the back of John's Royal Enfield motorcycle. They courted for a few years before getting married on December 26th of 1955.

While in Ireland, John worked at his Uncle Cull's bakery in Banbridge County Down for 18 years. Naturally, he took his course in baking and received his CITY & GUILDS OF LONDON INSTITUTE certificate of baking at the top of his class. During this time John and Ann welcomed three children, Christopher, Kieran, and Josephine. John and Ann eventually made the decision to move to Canada due to John's asthma not faring well in Ireland's humid climate. Soon after, the family sailed across the ocean on the Empress of England. They arrived in Montreal, Quebec on September 8th of 1966 with the family first settling in Regina, followed by Calgary, then finally Saskatoon. John worked as a manager for the National System of Baking in 1968, and briefly with Safeway. He and Ann warmly welcomed to the family sons Patrick and John Michael. John inevitably ventured out to form Downey's Golden Sheaf Bakery in May of 1975 with his lovely wife Ann.

John and Ann went on to experience new adventures and joy with each other and their ever developing family.

John will be fondly remembered by family and friends as a loving father, distinguished baker, humourist, avid bird watcher, and finally as a music, poem, and harmonica enthusiast.

Special heartfelt thanks to the caring staff at Samaritan Place for their wonderful care of John.

Arrangements will be made by the Saskatoon Funeral Home. In lieu of flowers, please make a donation to a charity of your choice in John's memory.