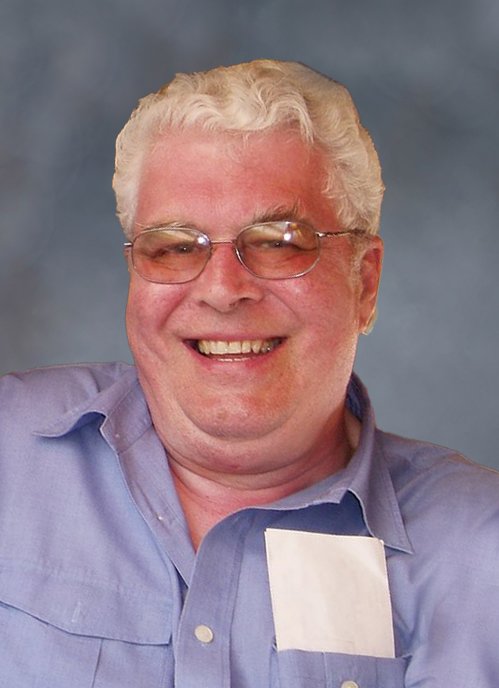 Michael was born in Berkhamsted, Herts, U.K. on April 17, 1939 and was educated in Berkhamsted and Watford. He served an apprenticeship as an engineer and then joined the Metropolitan Police in London.  If you were selected as a Police Officer in London you were known as 1 man in 20.  Of all the applicants only 1 in 20 was selected.  He served for many years and was Ex-Prime Minister Harold Macmillan’s bodyguard. His love though was Canada, he immigrated in 1976 and lived and worked here for 44 years. He was in policing as well as a Senior Claims Manager at SGI and set up their Investigation Division, he also set up Investigation Division at Workers Compensation Board in the Internal Audit Department.  When he retired, he worked as a Commissionaire until he became ill. Michael is survived by his partner of 30 years Christine Brown, sister Olive Conway, nephew Oliver Conway (Reece) Scarlet, Cecelia, Nimah and Mollie, niece Colleen (Jez) Reynolds Charlie and Delilah, niece Sarah (Jimmy) Conway-Dyer Ava and Sophie.  He was such a kind gentleman and passed after nearly six months in hospital. He visited U.K. many times over the years and wanted to return home. His ashes will be interred with his Mother in the U.K.

Share Your Memory of
Michael
Upload Your Memory View All Memories
Be the first to upload a memory!