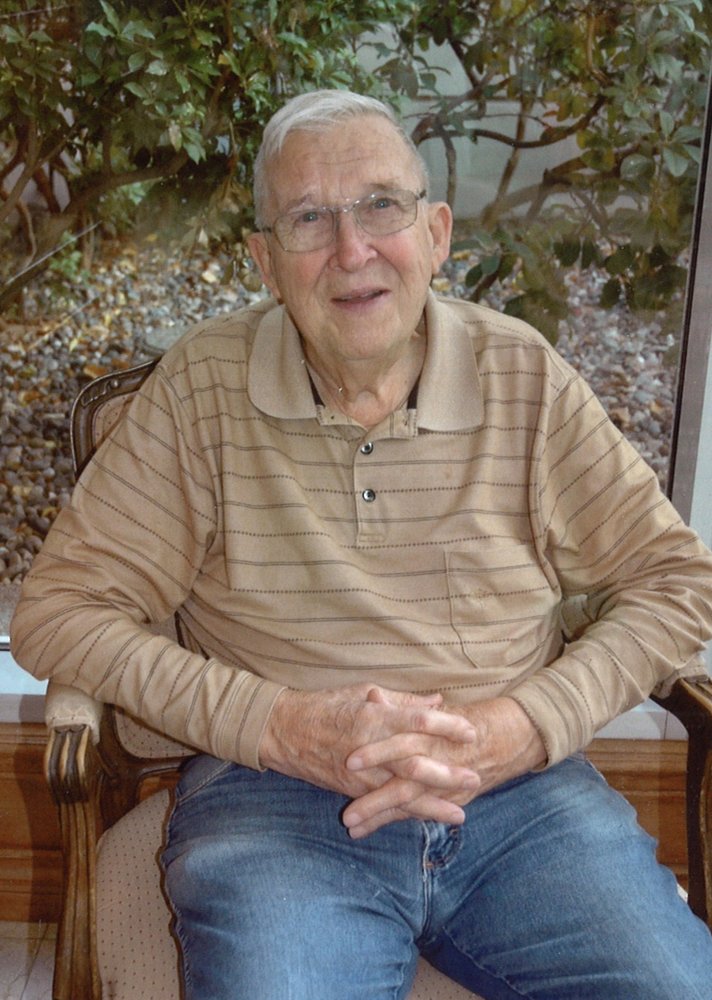 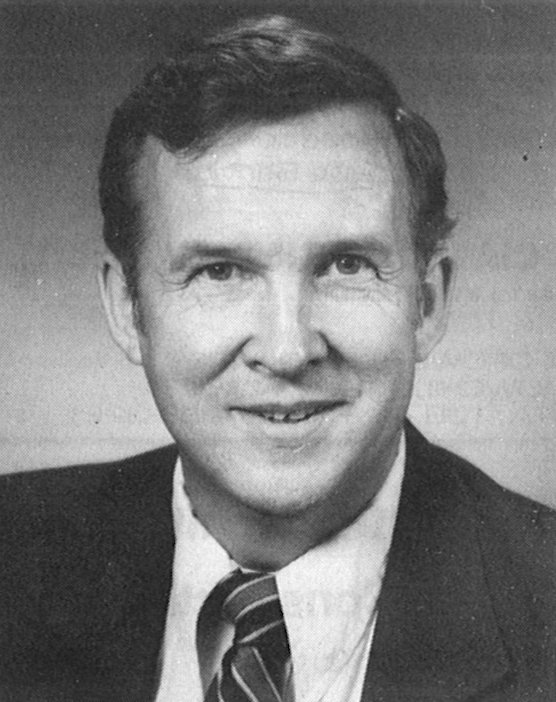 Born on November 5th 1938 in the Swan River Valley of Manitoba he was the first child to Evelyn (Eva) and Elmer Campbell and later became a proud older brother to Lloyd Darwin Campbell. Cliff was raised on a farm outside of Minitonas surrounded by friends and family. He lost his father at an early age and had to work hard to help take care of the farm while still attending school. After completing high school he attended teachers college and had fond memories of working as a teacher in Manitoba.

In 1962 Cliff moved to Saskatoon to attend the University of Saskatchewan where he meet his first wife Margaret Ann Hulings. They married in 1965 and the same year Cliff graduated with a degree in Physics. The following year he graduated with a second degree in Education. Upon graduating Cliff and Ann moved to Calgary where Cliff began working for Amoco as a geophysicist. He enjoyed working in the oil industry and the career took them back and forth between Tulsa Oklahoma and Calgary Alberta. During this time Cliff and Ann had five children; Robert, Murray, Brian, Margaret (Lyn), and Mary.

In 1983 Cliff married his second wife, Marjorie Jane McNaught (nee Clark) and they combined their houses together to become a large family with addition of Cathy, Lori, and Jennifer. They continued to live in Calgary and devoted their time to caring for the family. After retiring from Amoco Cliff and Marjorie traveled and split their time between Coquitlam BC, Chandler AZ, and the cabin at Gull Lake Alberta. They were very involved in their communities and made many cherished friendships over the years. In his last few years, Cliff formed a caring relationship with Gillian Falck.

Due to the COVID-19 pandemic a service will be held at a later date. In lieu of flowers a donation could be made to the MS Society.

Share Your Memory of
Clifford
Upload Your Memory View All Memories
Be the first to upload a memory!