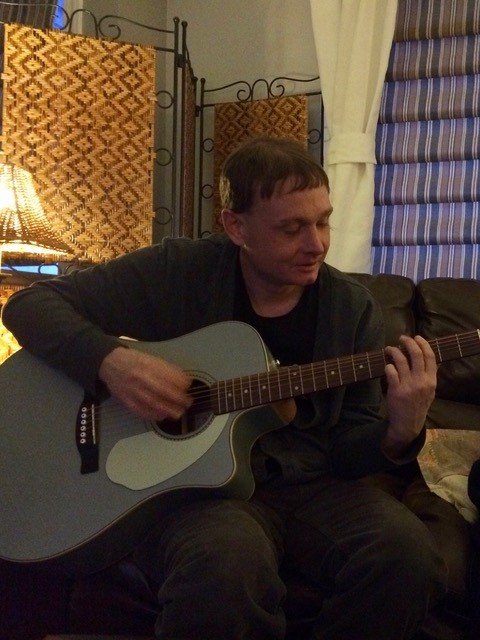 It is with profound sadness that we announce the passing of Erik Joseph Parkinson, who was born in Toronto and spent most of his life in Saskatoon. Erik had a kind heart that many were fortunate enough to know. Erik was a musician, beginning as a child while learning to play the violin, and continuing through adulthood as he wrote and recorded music. He was passionate about music and focused much of his energy on the appreciation of recorded sound. Erik made an impact on the people who frequented the Broadway area, providing discussion and friendship to the many people who he came to know in the area. Erik enjoyed helping out at Turning the Tide bookstore, which was a positive light in his life.
Erik will be deeply missed by his mother, Mary Vandergoot, father, David Parkinson and siblings, Matthew, Simon, and Rachel, his step-parents, Robin Hawrysh and Heather Giles, and his extended family and friends.
A private funeral will be held on Tuesday, June 30th and a public memorial will follow at a later date.
The family is requesting donations on Erik’s behalf to AIDS Saskatoon in support of the safe consumption site. Donations can be made via Erik’s memorial fund on GoFundMe or at https://www.gofundme.com/f/erik039s-memorial-fund.

Share Your Memory of
Erik
Upload Your Memory View All Memories
Be the first to upload a memory!