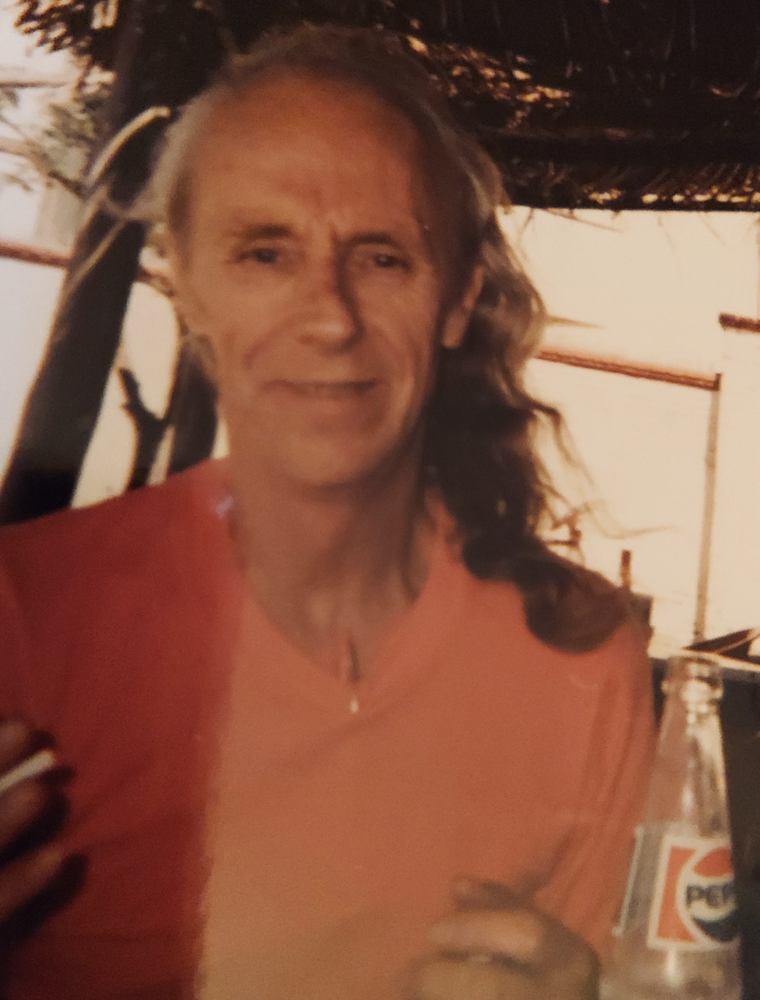 William Sidney Law passed on Saturday June 27, 2020 at 5:30 pm at the age of 72 years. William is survived by relatives Liam , Sidney and Remi Law. William (Bill to his friends) was born in New Westminister BC. on Oct.4 1947 to William and Jean Law. Bill grew up in the community of White Rock and spent 38 years working and living there. Bill worked for the City of White Rock for over 10 years before heading to Saskatoon. Upon arriving in Saskatoon Bill became employed by Royal University Hospital and worked there for over 20 years. Due to the onset of illness Bill retired to focus on his health. For the next ten years Bill enjoyed a quiet life of time with family and friends, working through limitations caused by a respiratory condition. Bill enjoyed being outside spending time near the water, river or beach. In his early years he hunted with friends and canoed on the river in later years. He liked going out for fish and chips or a burger since it reminded him of beach days in White Rock. He had three cats he adored and would enjoy time with them at his residence. Bill loved science fiction programming and liked to discuss what future technology was being developed for humankind. There was also his fascination with BC and local weather, which seemed to calm his curiosity about the planet's future somehow by tracking it. Bill had friends from work and the neighborhood he would keep up with as well as his family. Bill recently became a grandfather to a grandson, Remi Champagne Law, his parents Sidney and Kira Champagne. He was able to meet Remi and spend some time which filled his heart with pride. Bill had another son from a previous marriage, Liam Law who resides in Vancouver with his wife Margaret. As well, Bill had extended family in Saskatoon- Behrenz's, Halvorsens and Hunters. Livestreaming of the service will begin at 1:00 pm on Saturday, August 1, 2020. The link for the livestream will be on William Law's obituary page at www.saskatoonfuneralhome.com