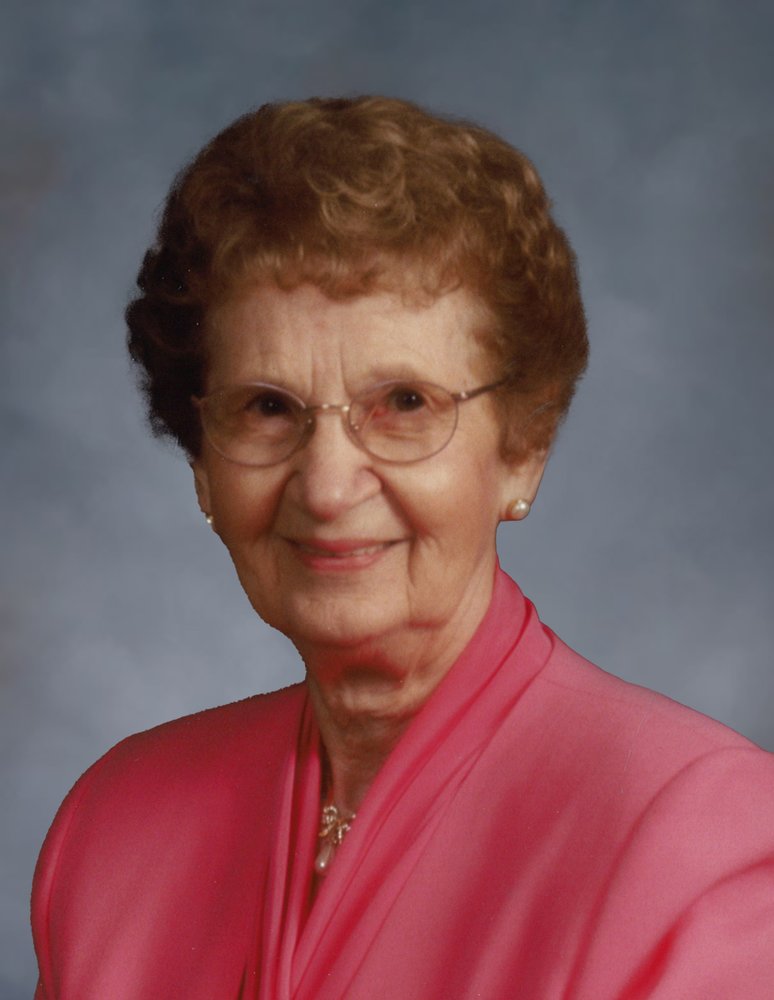 It is with extreme sadness that we announce the passing of Ann Behnke after a short illness at the age of 99 on July 25th in Saskatoon. She is the loving and devoted mother of Lane (Deb) Kachur and Kane Kachur. Adoring grandmother to Kelly, Payton and Garett Kachur. Ann was predeceased by her husbands Michael Kachur and subsequent husband of 31 years Fred Behnke and sons Lynnie and Bill (Elsie) Kachur; sisters Mary (Bill) Polisky, Margaret (Jack) Polisky brothers Henry(Jean), Paul (Doreen), Peter (Eva) , John (Minnie), Nick and Ted (Marian) Sawchyn. Ann was born on the family farm near Wynyard, SK. On April 18th, 1921. She travelled to St. Catherines, Ont. where she met her first husband Michael and they moved back to SK. where they operated a general store in Hendon, SK. Ultimately that business evolved to become Empire Dept. Store in Rose Valley, SK., however, Michael passed of cancer soon after in 1966. Mom did an incredible job of growing the business on her own over the next number of years before turning it over to her son Bill and loving daughter-in-law Elsie Kachur. Soon after she met Fred and they lived happily together upon settling in Saskatoon. Ann continued to be active in various ways including working part-time at The Bay for approximately fifteen years and volunteering whenever necessary at St. George’s Catholic Church. She loved to garden and took great pride in her numerous flower beds. Her home was known as a hospitality destination to all who knew her and where a visit meant a great meal was in the offing. In the final few years when she was living alone she took great solace in the company provided by her beloved shihtzu dog Googles. Few dogs were as spoiled as that little fellow. 99 years is a long time but in this case it simply does not seem to be enough for someone so generous and loving. A private service will be held on Thursday July 30th at 10:00 A.M. at St. George’s Ukrainian Catholic Cathedral. The family wishes to thank St. Joseph’s Home, Saskatoon for their care and support. In lieu of flowers, we ask that donations be made in her name to St. Joseph’s Home Saskatoon.

Share Your Memory of
Ann
Upload Your Memory View All Memories
Be the first to upload a memory!