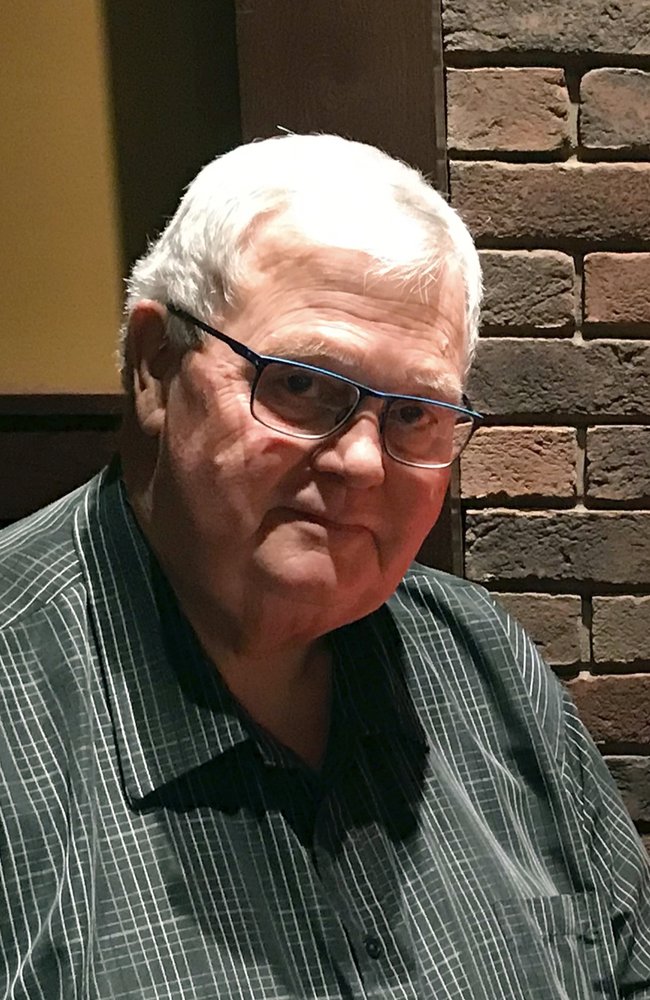 It is with great sadness that we announce the sudden passing of William (Bill) James Cowan at his cabin at Candle Lake on August 7, 2020 at age 73. Bill was born on April 15, 1947 in Saskatoon, Saskatchewan to Lambert (Bert) and Beulah (Bea) Cowan. Bill was the first-born son in a family of five children. He attended Caswell Elementary and Bedford Road Collegiate. After high school Bill worked in Vancouver for 1 year. In 1967, Bill moved back to Saskatoon and met the love of his life Lorraine. He started working as an assistant grain buyer at Dundurn, then Allan, SK. Bill and Lorraine were married on June 28, 1969 and moved to Amazon, SK where Bill became the sole grain buyer for the Saskatchewan Wheat Pool.

Further education beckoned Bill and in 1974 they moved to Edmonton where he obtained his B.Sc. in Speech Pathology and Audiology at the College of Rehabilitation Medicine at the U of A. Following graduation, they moved to Ponoka, AB where he was the Speech Pathologist for the Wetoka Health Unit. Bill's love of children led him back to Saskatoon and to the University of Saskatchewan obtaining his B.Ed. and Special Education certification in 1976. His grad bonus was the birth of his first born a daughter Kim in May, with Craig rounding out the family in February 1978.

In July 1976 Bill commenced work in Prince Albert for the Four Agency Cooperative Speech and Hearing Services. He covered three school divisions and the Regional Health Speech Services. After 3 years he became the Speech and Language Therapist for Prince Albert Public School Division only. In 1982 Bill returned to part-time studies at Minot State University and obtained his M.Ed. in Communicative Disorders in 1984. Bill enjoyed working for the Prince Albert Public School Division for 29 years until retiring in 2005.

Not content to stay home on the acreage in Melfort, Bill contracted positions. Initially providing services for the Christ the Teacher Catholic Schools for one year, followed by several years in First Nations Schools in Yellow Quill, Kinistin and One Arrow. His last contract was with the Northeast School Division for three years. Bill officially retired in the spring of 2012. In July 2014 Bill and Lorraine moved to Warman to be closer to their children in Saskatoon.

Bill loved the outdoors and working with his hands. He designed and built the lower level of his first home, added an attached garage and family room. In 1981 he began to build their year-round cabin at Candle Lake. Later adding a detached playhouse/guest room and workshop underneath.

Bill's sense of humour and his innate ability to engage with kids of all ages and abilities was apparent in his job, the neighborhood, while camping, on trips, and with his children's friends both past and present. He was the first to offer assistance to family, co-workers, neighbors and strangers in need. No job was too tough to tackle!

Bill's proudest accomplishment was his children Kim and Craig and the fine adults they became; witnessing the growth in their professional and private lives, but mostly that they were good people. His drive and setting the example of continuing higher education is evident in his children.

Holidays and travel were special for Bill, camping, trailering, and having enjoyed trips with Lorraine to many Canadian destinations and US cities. Following retirement, the trips began in earnest, they loved Vancouver Island, San Francisco and Phoenix, and enjoyed numerous trips to Mexico and Hawaii. For their 50th wedding anniversary they toured Newfoundland in June and the Big Island of Hawaii in November 2019.

Lorraine was the love of his life, a partner, a confidant, mother of his children and his personal nurse to the end!

Bill your work here is done! Now you have joined your heavenly Family.

Bill was predeceased by his parents, Bert and Bea Cowan, his sisters: Beverly Grady and Laurel Christianson, his brother Ron Cowan, and brother-in-law Garth Hangs.

In lieu of other tributes donations may be made to Resurrection Lutheran Church Memorial Fund or to a Charity of your choice. A private family memorial will be held as per Bill's wishes.

The Family would like to sincerely thank our Island View neighbours for initial CPR response and amazing support, the Candle Lake First Responders, the attending Smeaton RCMP members, Parkland Ambulance Care (Advanced Paramedic), the Coroner and Gray's Funeral Home for on site service, compassion and support.

Share Your Memory of
Bill
Upload Your Memory View All Memories
Be the first to upload a memory!