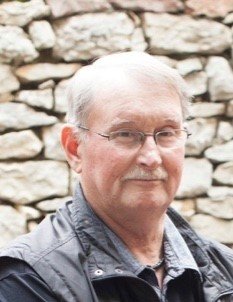 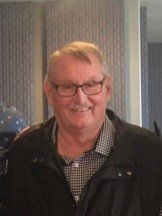 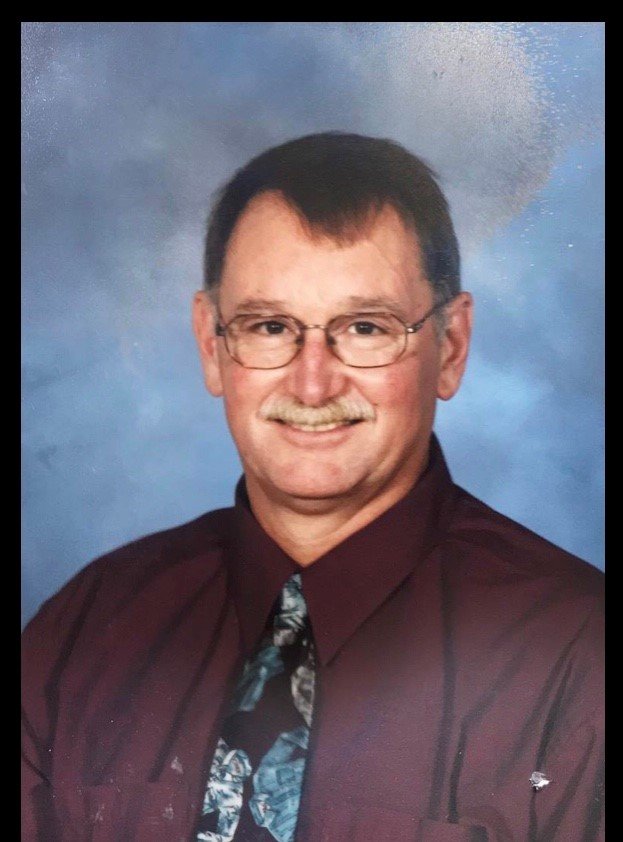 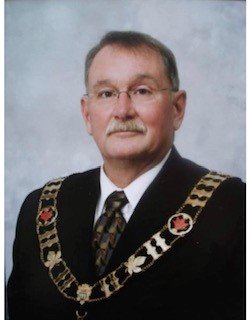 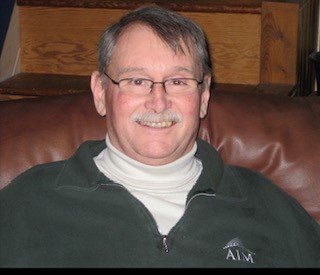 Watch the recording of the service at https://video.ibm.com/embed/recorded/127844570

It is with heavy hearts that we announce that Darrell passed away at his home in Saskatoon at the age of 72.  Left to cherish his memory is his wife Colleen of 26 years; son, Jason (Stéphanie) and their children Mélodie, Samuel, Maximilien and Mercedès Collins; daughter, Jacinda Scott (Stephen) and their children Sophia and Ava Scott; brothers, Warren (Carol), Garry (Carol) and David (Trish); two uncles and one aunt as well as numerous nieces, nephews and in-laws.  He was predeceased by his father and mother, Albert and Dorothy and his father and mother-in-law, Jack and Evelyn Sutton.  Darrell was born in Eston, SK and raised on the family farm in Tyner, SK.   Graduating with a BA and B.Ed from the University of Saskatchewan, he began his teaching career in Melfort in elementary education, where he taught for over 30 years.  He served as City Councilor in Melfort from 1991-2003 and as the Mayor of Melfort from 2003 to 2006.  Aside from being actively involved in politics and the community, some of his favorite pastimes included hunting, summer holidays at Candle Lake and winters spent in Palm Springs, California.  A private Celebration of Darrell’s Life will be held on September 11th at 2:00 p.m.  To watch the livestream of Darrell’s service, go to the link on his obituary on the SASKATOON FUNERAL HOME WEBPAGE.

Share Your Memory of
Darrell
Upload Your Memory View All Memories
Be the first to upload a memory!