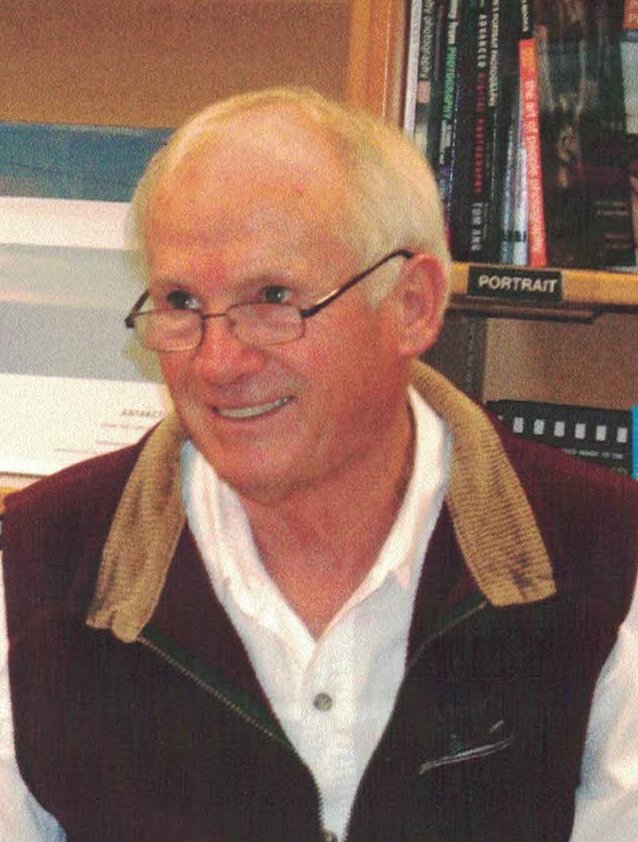 Ronald Murray Evans passed away quietly on October 1, 2020 at City Hospital, Saskatoon, SK, in the company of his son Aaron.

Dad was born in Kenaston, SK on March 30, 1936. He grew up on a farm, in "the hill country" of the Chatham District, 14 miles east of town. The son of Alex and Gladys (Paxman) Evans, dad attended Chatham's one-room school before finishing high school in Kenaston. He graduated from the U of S with a B.A. and from St. Andrew's College with a Bachelor of Divinity. Dad met mom, Norma (Poole), at a church summer camp. Mom later attended the U of S where their courtship continued. They were married in 1962, "his good fortune beyond measure". Dad was ordained in the United Church in 1961 and served four years as the United Church Minister in Rocanville, SK. They moved to Berkeley, California, where dad graduated with a Master of Divinity from the Pacific School of Religion in 1968. Later certified as a supervisor in clinical pastoral education, he worked for 5 years as the chaplain at Kings View Mental Health Center in Reedley, California and 19 years as the Director of Pastoral Services at RUH in Saskatoon. With the exception of four years in the Rocanville parish, dad's working life was spent as a chaplain and teacher in psychiatric and general hospitals in Houston, Reedley, and Saskatoon. In another life, "he would ask to have the courage to be an actor or join the circus; as it was, he got only as far as the church".

Dad never displayed the three university degrees he earned. Rather, what decorated his offices were his diploma in sausage making, a plaque for fire eating and a certificate for graduating from clown school. Dad's alter-ego, Yitzak the Clown, was born after a week at clown school. Yitzak would later appear at RUH, making balloon animals for patients on various wards. In keeping with this spirit, dad left gainful employment at 55 so he could "learn to write". Dad felt tremendous satisfaction for creating a newsletter The Sourdough Bagel, writing three books Coming Home: Saskatchewan Remembered, Letters from the Sourdough Bagel: Confessions of a loner who likes company, and When the Bartender Dims the Lights: Storytelling after 80. Dad also produced one CD, You Can See for Miles, a collection of his storytelling accompanied by Barry Luft on banjo. In the last few years, dad learned how to draw and paint, producing many images of hills, barns and barbed wire fences.

A few years after he retired from RUH, mom and dad moved to the Village of Shields at Blackstrap Lake. Mom and dad developed and fostered many new friendships during their 20 years at Shields, most of which endure to this day. During their time at Shields, mom and dad were part of a number of committees aimed at beautifying the Village of Shields. Dad later received a Volunteer of the Year award from the Province of Saskatchewan for the time and effort he spent improving the community of Shields.

Ron was predeceased by his parents, his brother Ross (Elizabeth) Evans in 2012 and sister Norma (Fred) Fulton in 2020.

A loving father, devoted spouse and loyal friend, dad will be missed. Ron is survived by his wife Norma, daughter, Suzanne and son, Aaron, daughter-in-law Melissa, and grandchildren Jackson, Harrison, and Madeleine. "To them all I owe a great debt, having been loved by them and learning to love in turn." A private family service will be held at a later date.