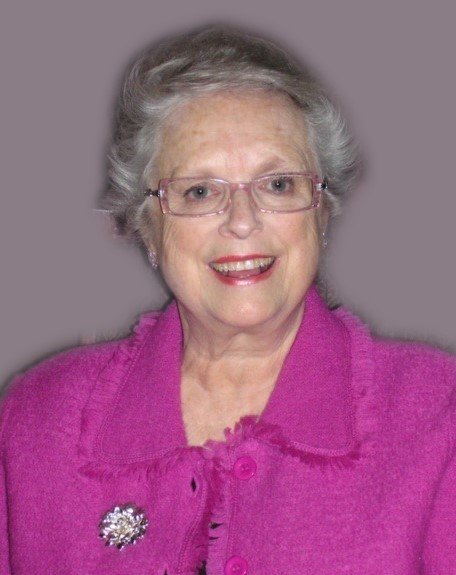 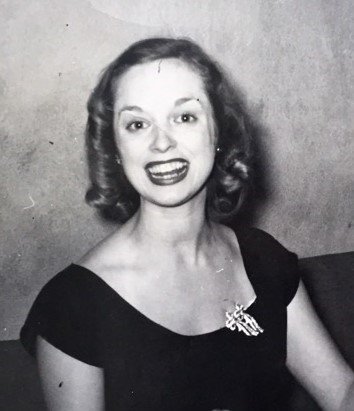 On Saturday, October 3rd, our dear Mother, Nan and Great Nan Doreen passed away peacefully at the age of 94.  She is survived by her children Anthony (Lorelei) Walmsley, Angela (Kevin) Klassen, Carolann (Graham Wunsch) Walmsley, Pamela (Wayne) Thomson; daughter-in-law Carla Bit Walmsley; her thirteen grandchildren Chloe, Samuel, Allison, Maia, Miguel, Emily, Hannah, Graham (Kristina), Andrew (Anita), Katharine (Jen), Julia (Michael), Simon and Joel; her six great grandchildren; Jude, Remi, Elliot, Wallace, Grace and Mae; and many beloved nieces and nephews, her sister-in-law Bette Mitchell and brother-in-law Bud Wicks. She is predeceased by her husband Peter, her son Christopher, her parents Gwendolyn and William and her sister Elaine. She will also be much missed by her dear friends Alverta, Linda and Val and all the staff and friends at her residence, The Palisades.

Doreen was born and grew up in Montreal, Quebec.  Her parents died when she was a young girl and she, with her sister Elaine, became wards of the Protestant Orphans Home.  As a young adult and showing a proficiency for numbers she secured her first job with CIL Ltd, moving to Defense Industries Ltd after the war and then on to her favourite occupation as a personal shopper for Eaton’s.  During this time she met her husband Peter who was studying at McGill University.  When Peter moved back to Toronto to finish his post graduate degree, Doreen followed him and they were married at St. Martin-in-the-Fields Anglican Church, Toronto on September 2, 1949.  10 years later and with their 3 eldest children, the family moved west to Saskatoon where her two youngest children were born. While raising her large family and supporting her husband, Doreen worked part time at the Hudson’s Bay Company, volunteered with the Salvation Army, the Saskatoon Folkfest British Pavilion, St. John’s Cathedral, the U of S Faculty Wives and the Open School for her youngest 2 children.  She loved to walk around the City, downtown and most recently along the beautiful Saskatoon riverbank, stopping into local shops and making friends with whomever she encountered.  Doreen was outgoing, very friendly, the life of any party and always ready for the next adventure.  She loved fashion and making a statement; she’ll be ever remembered wearing her stylish red patent Italian shoes, impeccable manicured nails and silver bangles and jewelry.  She excelled at fibre arts, sewing and knitting throughout her life.  Doreen loved good food, especially when others cooked for her, and was always on the quest for a perfect bowl of soup. She especially loved travel, the British royalty, actually anything British, beautiful art glass, antiques, word puzzles and card games, nightly viewing of Jeopardy! and was a keen gardener with a true green thumb that could make anything grow.  Her greatest joy, pride and passion was her family and she just glowed with happiness when she could be with them or talk to them.

Doreen had an ability to forgive those she loved of anything, no matter what and, despite all the challenges she faced in her life, had an astounding capacity for absolute and unconditional love. Doreen brought love and sunshine to so many around her and will be so deeply missed.

A celebration of Doreen’s life will be planned in 2021 when it is safe to do so.

In lieu of flowers the family asks that donations be made in Doreen’s memory to Operation Smile Canada https://operationsmile.ca/  or to St. John’s Anglican Cathedral Saskatoon, https://www.canadahelps.org/en/charities/st-johns-cathedral/

Share Your Memory of
Doreen
Upload Your Memory View All Memories
Be the first to upload a memory!