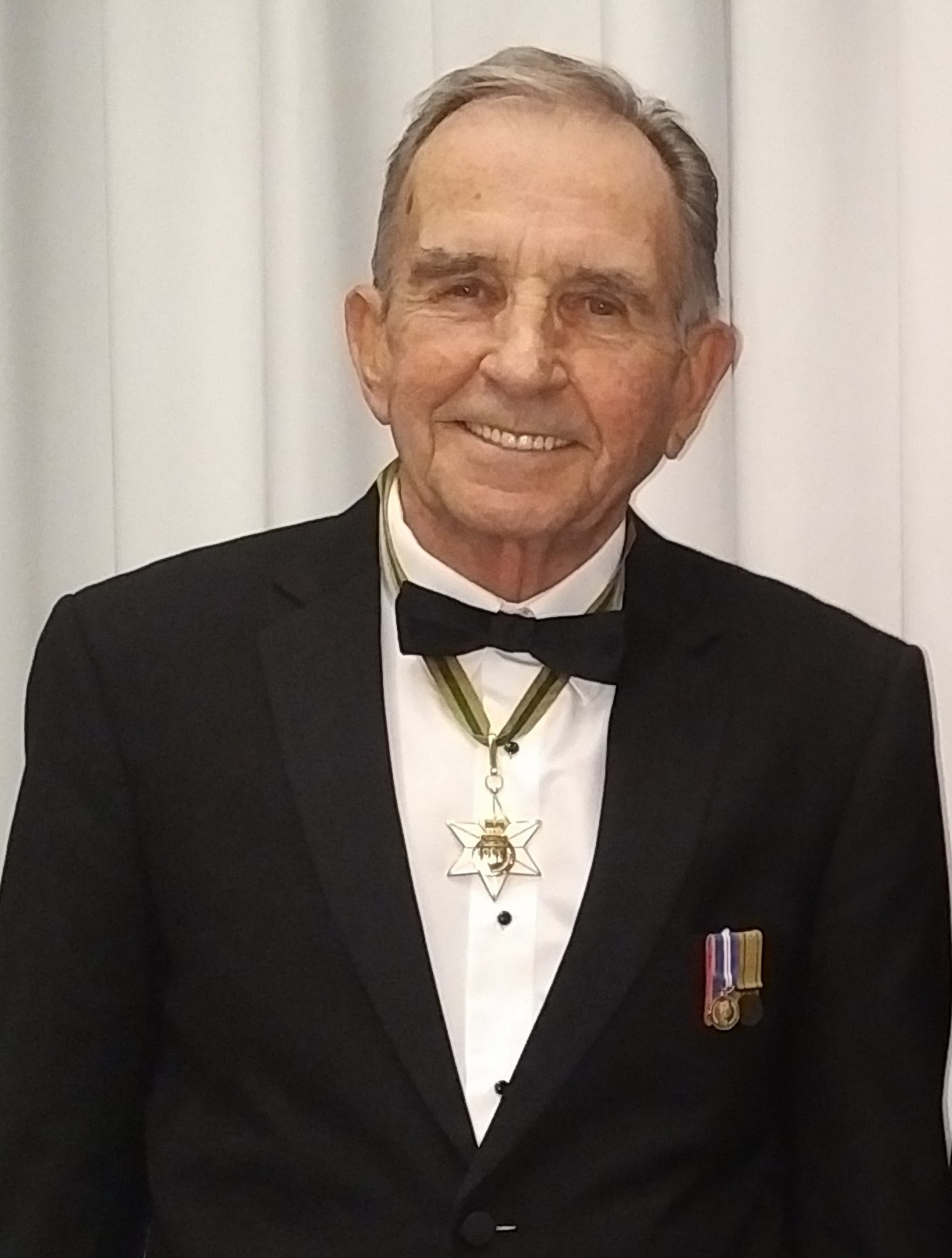 Bob’s life journey ended peacefully on October 10, one week after his 80th birthday.

Bob is survived by his daughter Heather (Scott Slywchuk) of Saskatoon, son Ian (Natasha) and grandchildren Hannah and Sarah, of Calgary, AB, and his loving spouse, Joanne Hrabinsky of Port Moody, BC. He will be sadly missed by his sister Bonnie Laing (Greg Byers) of Vankleek Hill, ON, his sister-in-law Karin Sipko of Richmond, BC, and by many relatives and friends who will forever remember his humour, integrity, humility, loyalty and generosity. He was predeceased by his parents, Jane and George Laing, and by his beloved wife of 50 years, Donna (nee Sipko).

Although he continued working for the RCMP in Toronto in their Special Fraud Division, both he and Donna missed Saskatchewan and Bob knew his main interest was in the practice of law. He joined the McKercher firm in 1970, where he became a partner in 1973 and practiced law until he was appointed to the Court of Queen’s Bench in November 1994.  During his years as a lawyer, Bob was a Bencher of the Law Society of Saskatchewan, serving as President in 1986, a Director and subsequently President of the Federation of Law Societies of Canada, Chairman of the Saskatchewan Police Commission, and a frequent lecturer in, and promoter of, legal education.  He led the Commission of Inquiry into the safety of drinking water in North Battleford in 2001 and was appointed Chief Justice of the Court of Queen’s Bench in 2006, a position he honourably served for five years until he elected supernumerary status. Bob was the proud recipient of the Order of Merit for Saskatchewan (S.O.M.) for his service in 2017.

Bob was an avid hunter, fisherman, golfer and curler. His capacity for friendship can be seen in the annual Fall hunting trips he hosted for many years with his fraternity brothers from McGill, and the many days spent at Riverside Golf Course where the mysteries of golf were routinely debated but rarely solved. He enjoyed travel, good food and single malt scotch, and spending time with his family and friends. His only regret was that he had so little time to indulge in these pleasures with Joanne.

Bob’s family is sincerely grateful to Drs. Haver, Zaidi, M. Fenton and Moore, the palliative care nurses at St. Paul’s Hospital and the wonderful palliative home care nurses, for their compassionate care during his illness and final days.

Due to COVID-19 restrictions, a private celebration of Bob’s life will be held. In lieu of flowers, donations in Bob’s memory may be made directly to the Saskatchewan Cancer Agency or St. Paul’s Hospital Foundation, Palliative Care Unit.

Having had a fulfilling life, well-lived, Bob will be greatly missed.

Share Your Memory of
The Honourable Robert D. Laing, Q.C.,S.O.M
Upload Your Memory View All Memories
Be the first to upload a memory!