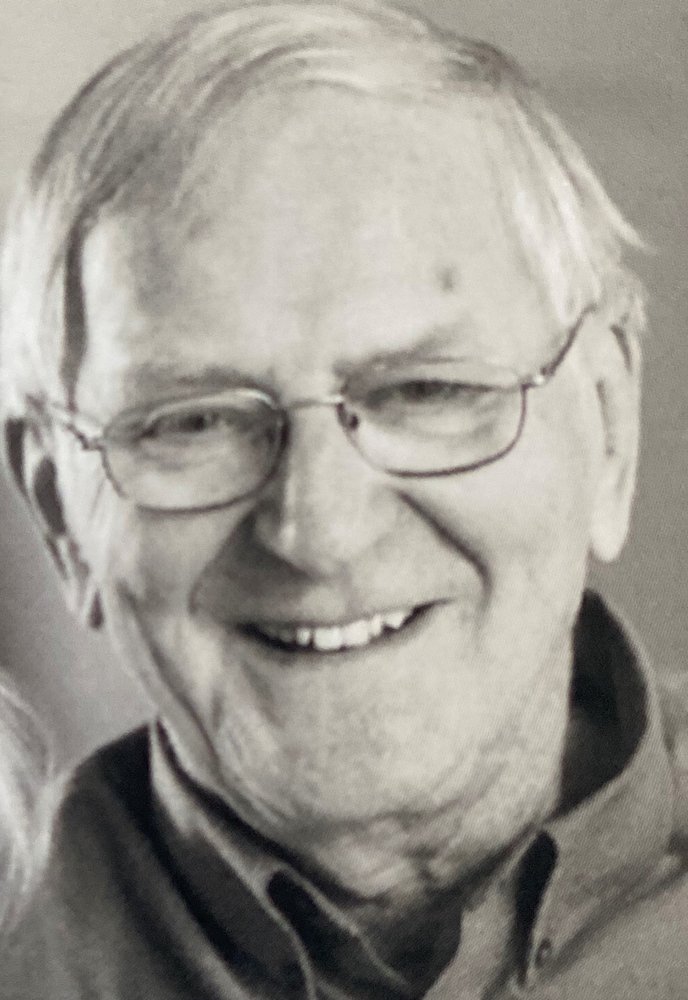 It is with sadness that the family of Norman Wallace announce his quiet and peaceful passing on this sunny day of the Thanksgiving long weekend.

Norman was the second of five children born to Adam and Kathleen Wallace.  Life was not easy in Ireland and in 1957 Norman immigrated as a teenager to Canada.  The lure from the Canadian government of plenty of jobs was not what he encountered, especially for an immigrant with a grade 8 education.  This did not phase Norman, and with Irish determination he used a swimming certificate written in Gaelic, “translating it” as a grade 12 diploma to get his first job as a teller for a bank in Vancouver, BC.  It was not long after this that the prairies captured his attention, and he ended up in Winnipeg, MB where he found a job with the Winnipeg Supply and Fuel Company selling building materials.  Despite little to no experience, he was transferred to Saskatoon, SK to manage a new branch which he did successfully for 15 years.

In 1963, while working in Saskatoon Norman was fortunate enough to meet Agnes whom at the time was dating his roommate!  When the roommate moved out of province, Norm swooped in and stole Agnes’ heart.  Norman and Agnes were married on February 21st , 1965 and were blessed with two sons, Kevin and Brian whom Norm was fiercely proud of.  While Agnes worked as an RN to support the family, Norman took a risk and started Wallace Construction Supplies Inc. in 1972.  There were a few lean years, but Norm’s Irish charm and positive outlook on life created a successful business.

Norman established himself as a passionate, tough, and opinionated person who was as hard working and loyal to his staff as they were to him.  He garnered a reputation for fighting for the truth and what he believed to be right with a moral compass pointing true north.  Working in the construction industry allowed Norman to be involved and contribute time to the Saskatoon Construction Association, Provincial Exporters Association, Canadian Taxpayers Federation and the Prairie Policy Centre as well as sit on numerous industry boards.  Norman always had a soft spot for entrepreneurs, immigrants and innovators and he was often the first to step forward to offer a helping hand.  He quietly supported his community and was loyal and proud to call Saskatoon and Canada home, where he shared 55 fantastic years of marriage to Agnes.  His true passion was connecting with people, and he could and would talk to anyone about anything.  He was a collector of art, antiques, enjoyed cars and had fine friends.  Many cherished memories were made with lifelong friends at the cottage at Jackfish Lake and there will be much laughter reminiscing about Norm’s shenanigans.
Unfortunately, Norman developed Alzheimer’s disease, and this and Covid-19 has robbed us of precious time with him over the past few months.

Norman is predeceased in death by his parents Adam and Kathleen(nee Mooney) and his older sister Doreen(Joe Blain) of Ireland.  Norm will be lovingly remembered and many a story will be told of him by those who survive him:  His wife Agnes Wallace(nee Baran);  his son Kevin (Annesley Hatton) and grandchildren Lauren, Kaitlyn, and the twins Jack & Ryan;  his son Brian(Sabrina Stewart) and grandchildren Abbigail and Isabella;  his brother Mervyn(Jane) of South Africa and their children Cathy, Bruce and Lynn and families;  his sister Geraldine of Ireland; his youngest brother Arnold(Marie) of Ireland and their children Allen, Emma and Heather and their families; his late sister Doreen (Joe)’s children of Ireland - Arlene, Ingrid, Stuart, and Jonathon and their families;  sister-in -law Rosemary Kingham and her children Micheal and Tatiana and their families;  and many dear and cherished friends from all over the world.

A private family funeral will be held due to covid-19.  An Irish Wake/Celebration of Life will be held when large gatherings are once again safe to hold.

In lieu of flowers the family kindly requests donations be made to The Alzheimer’s Society of Saskatchewan in Norman’s memory (https://alzhwunwe.ca/sk/en/take-action/donate).

Share Your Memory of
Norman
Upload Your Memory View All Memories
Be the first to upload a memory!