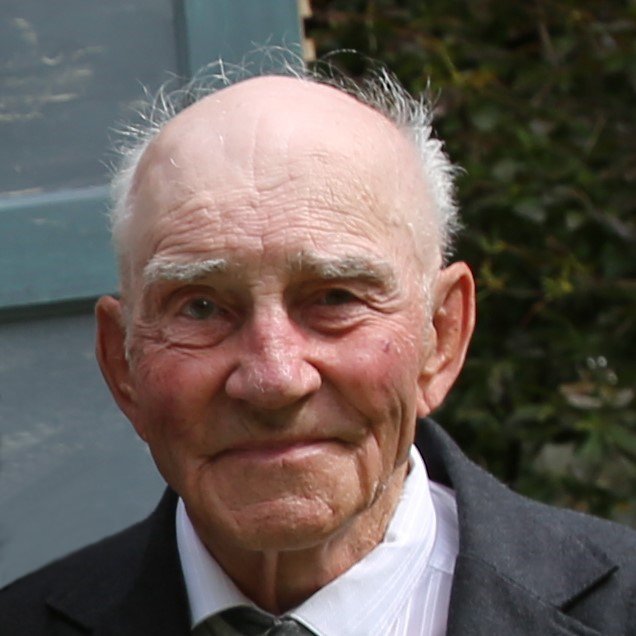 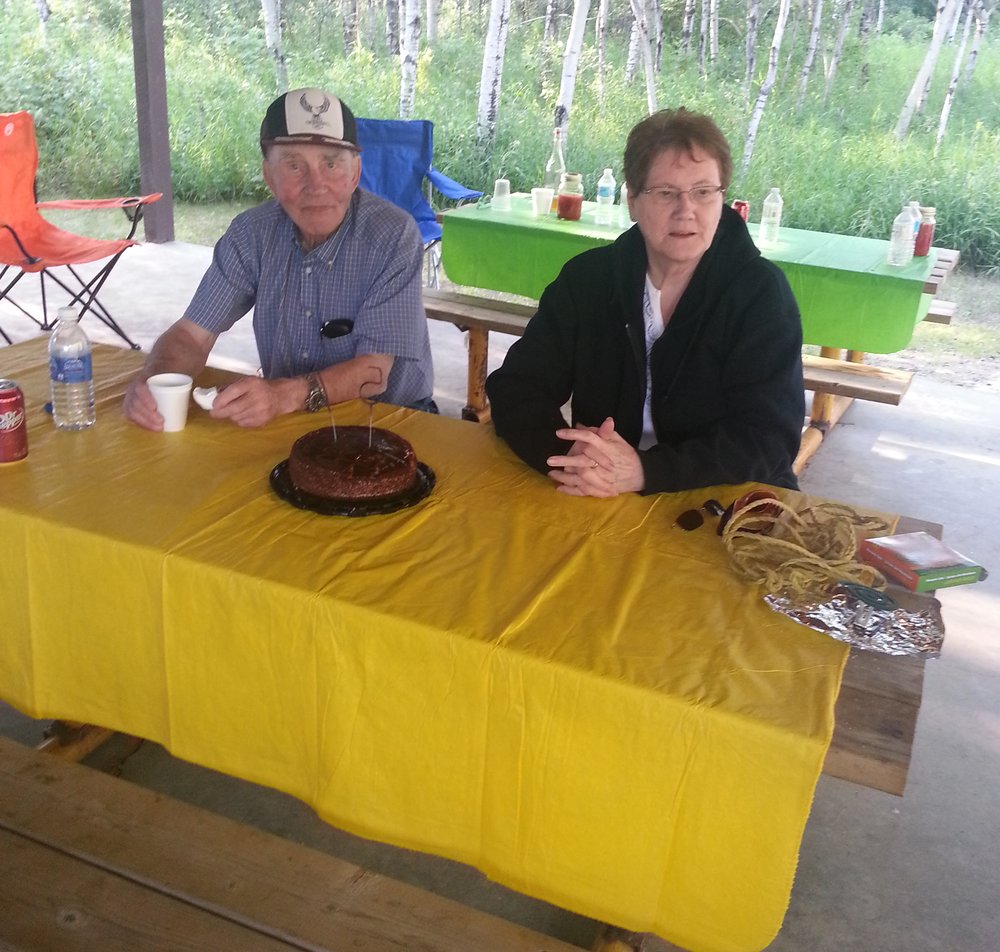 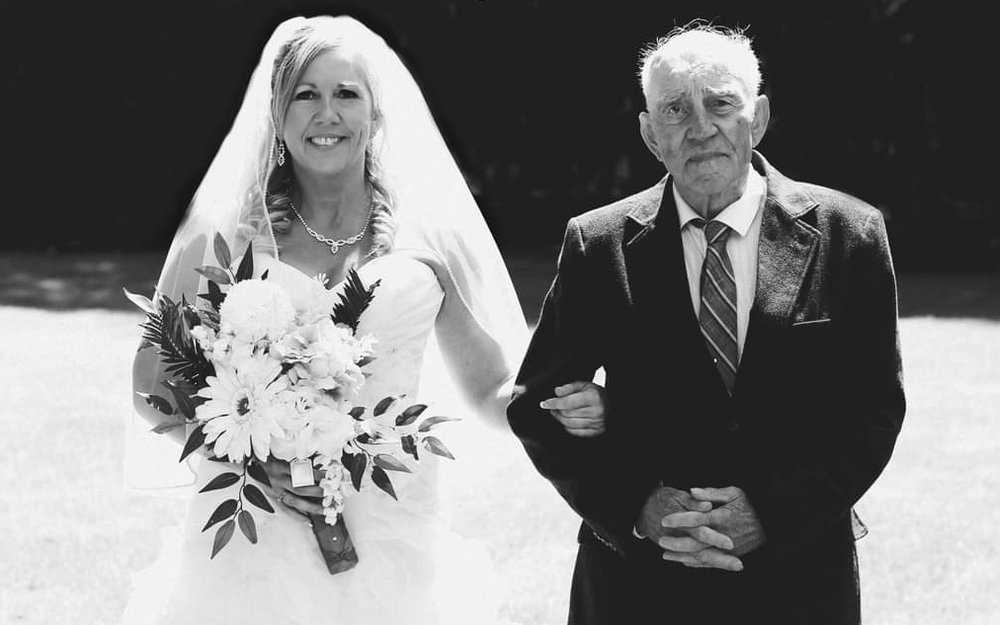 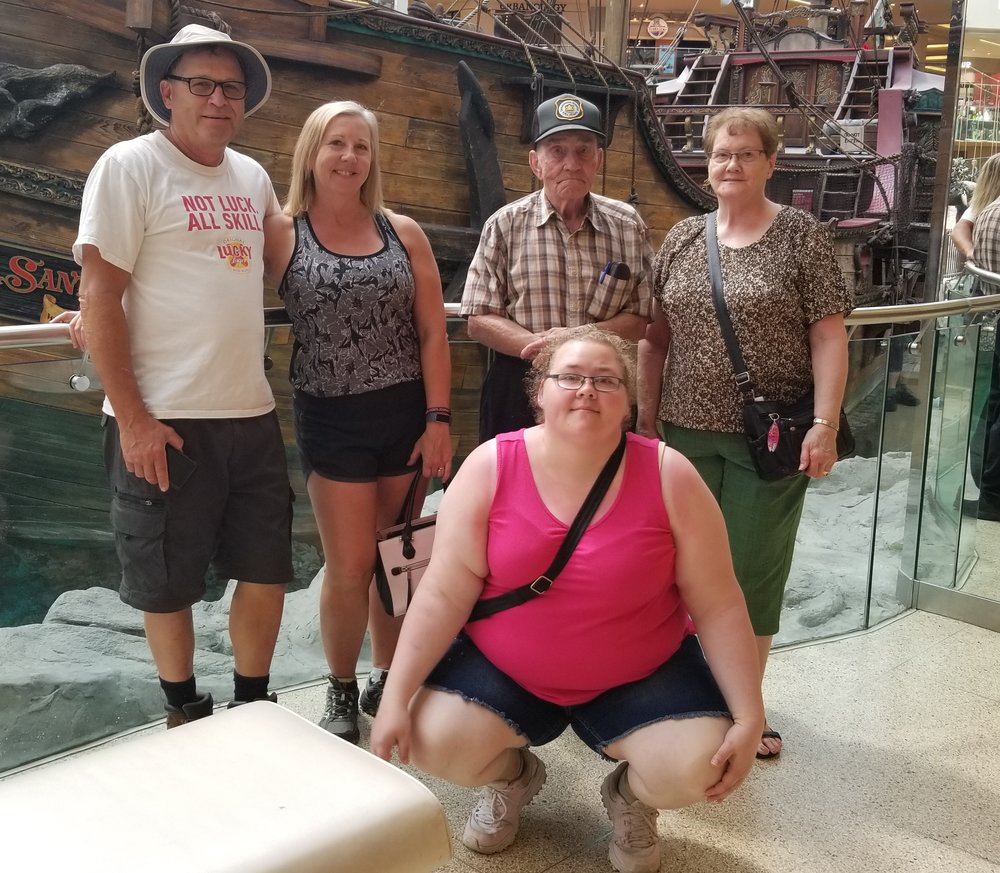 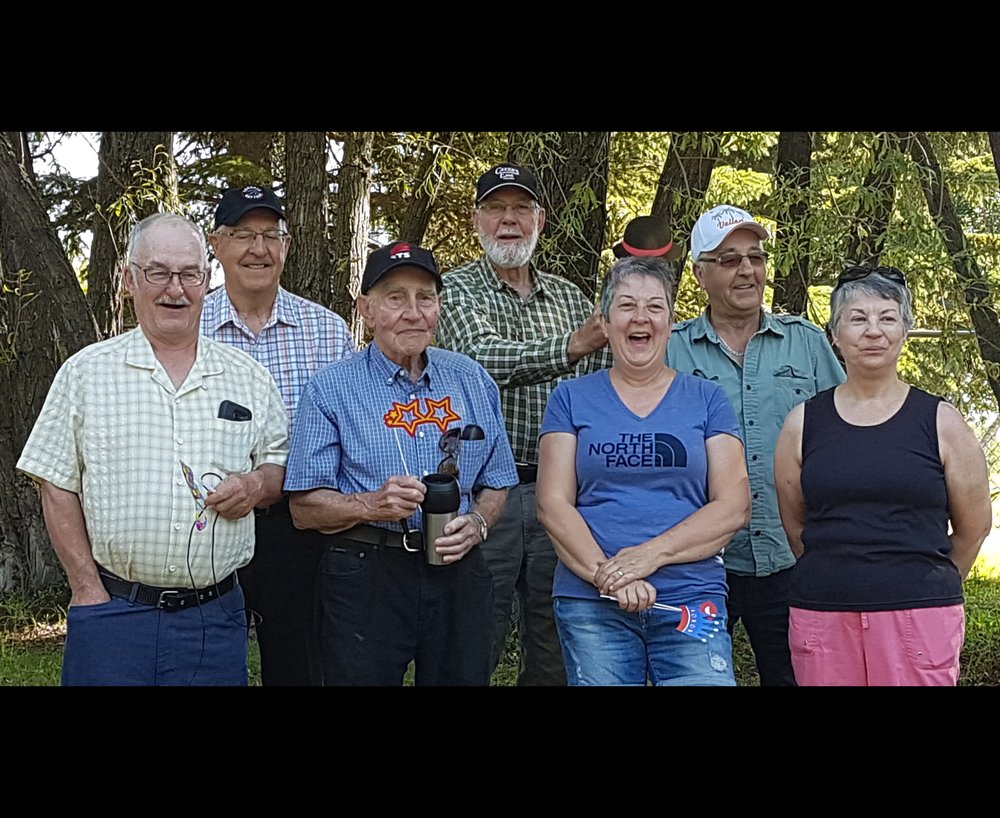 He is predeceased by his parents Herbert and Norma, Hazel’s parents Harvey and Lillian and brother-in-law Harvey.

In 1938, Glen was born in Lestock, Saskatchewan in Mrs. Cheeky’s house who was the midwife in Lestock.

He grew up in his parent’s home on the farm in Lestock. Glen was the eldest of 7 children, his siblings Norman, Milton, Arden, Charlie, Patricia and Kathryn.

Glen was always interested in mechanics. At an early age he used hand operated sheep sheers to cut his brother, Norman’s hair.  Later, he learned to operate his Mom’s pedal power sewing machine.

From the grades 1-8 he attended Marlow School, travelling with his brother Norman by horse, horse and cart or horse and toboggan and during spring breakup they walked. In the spring they could get to school on time but the way home there seemed to be many distractions, like rafting with the neighbors. So they were always late getting home. One rafting trip they had new rubber boots, which they were told NOT to get wet so, they took their boots off. They fell in, got wet and had to hang their under wear on the fence to dry BUT, the boots did not get wet!

As farm kids they had age appropriate chores such as filling the wood box, hauling snow for the reservoir for the cook stove and water for drinking and bathing. At the age of 10 Glen and Norman started milking cows, however Norman ended up milking Glen’s cows because Glen was always working on an engine.

At the age of 12 he started saddling his own horses and at 14 started working the fields with the tractors.  By the time he was 14-15 he was fencing , haying, bailing, stacking and harvesting.

After high school, Glen went to Moose Jaw for mechanics and was top of his class. He became a first class mechanic able to tell you exactly what was wrong with the vehicle just by listening to it. He did not need to take it apart to know.

Somewhere along the way, Glen taught himself to weld. One day at work, the welding inspector came into the shop and shut off the welder because Glen did not have a license. His boss sent him to high school for some instruction. At school, the instructor said he could not teach him anything more and he was sent to Calgary to write the test, which he passed first time, receiving his welding ticket.

It 1962, Glen meet his wife Hazel while she was working at her parents café. They married in 1964 in Punnichy  and spent the first years of their lives together in Wishart. Their travels took them to Prince Albert, where they had their first child Denise. They moved to Southey and their second child Lynda was born in Regina. They moved to Stettler, Alberta and then to Loon Lake Saskatchewan where they resided for 14 years.  Glen had an aneurism in 1989 which forced him into an early retirement and lead them to a move to Saskatoon.

Some of Glen’s interests included the CB radio Club, snowmobiling, curling, camping, fishing, and was a lifelong member of the Lions Club.

At one time Glen was a pit crew mechanic for a stock car racer and spent many hours repairing vehicles for friends and neighbors and spent time teaching his daughter Denise how to work on vehicles and change oil in her own vehicle.  He was a great story teller, and even if the story was repeated, everyone listened.

One of dad’s favorite stories was when he was in mechanics school he brought home a friend they were late getting home and Uncle Milton was sleeping. Dad knew if he knocked Uncle Milton would open the door. He warned his friend that as soon as the door opened they would have to run in without stopping.

The reason they had to run in was Uncle Milton slept walked. While sleep walking he would get up, pull the knife of the top of the door, which was the lock, open the door long enough to let them in door and then Uncle Milton would shut the door and replace the knife. He would then go back to bed and not remember anything in the morning. Dad said his friend’s face was pretty white and he never came home with him again.

In 2009, Mom and Dad came to Lake Cowichan to visit myself and my now husband Lawrence. We had some friends over for Dinner and then went out to the karaoke bar for drinks and singing. Laurie and Dad did a couple of “duets”.  If you ask anyone, including Laurie, it sounded like a band of angry cats screaming at the top of their lungs.  Dad spoke of this for years and could not believe how great they were!

Grandpa took Sam and I for one of his walks and we helped him push carts at the Superstore. We collected our earnings and he took us to Rucker’s and let us play the arcade games. We had so much fun and so many laughs that day. I always think of him when I drive by Ruckers or go to the batting Cages.

One day I was batting with a friend of mine and I was thinking back on the day with Grandpa and I saw this man walking past the cages. I thought to myself “Wow that looks like Grandpa” and he turned the corner and I saw it was him! So I waved him down and he came over. He sat down with my friend and I and told us about the days he played baseball with his friends. We laughed and he gave me some batting advice, and then he carried on with his walk. He always loved his walks.

Share Your Memory of
Glen
Upload Your Memory View All Memories
Be the first to upload a memory!