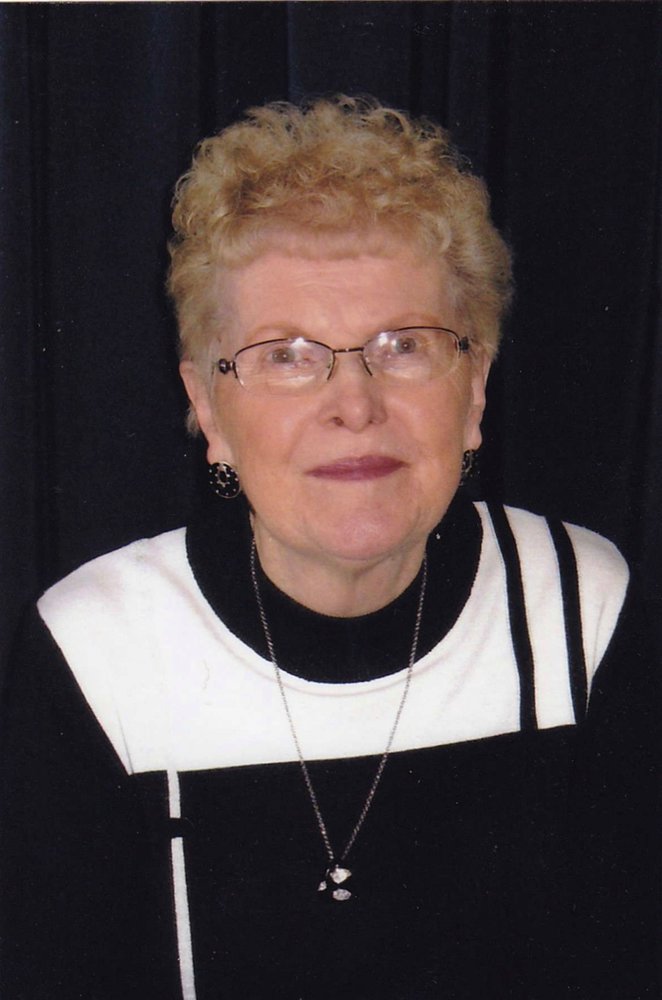 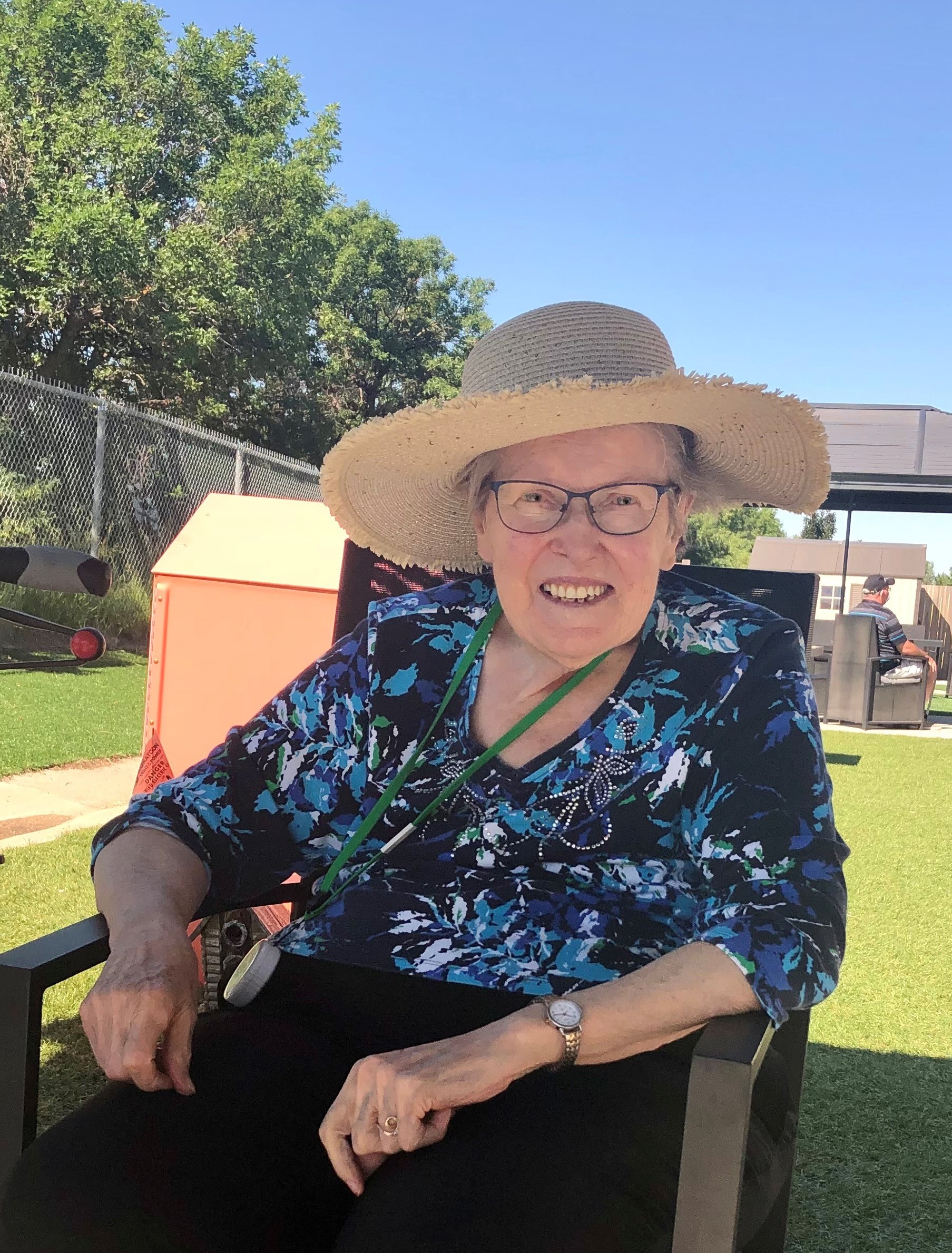 On Wednesday, January 6, 2021, Rita Caroline Taylor (nee Whalen) passed away suddenly but peacefully and quietly.  As often happens with advanced age, Mom was accepted into The Saskatoon Convalescent Home in September 2020 so that her health care needs could be better accommodated.  Mom was just shy of 91 years old.

Rita will be dearly missed and leaves behind her two sons and a daughter as well as their spouses, Stan & Susan – Jim & Bonnie - Claire Gray (nee Taylor) & Rick and her grandchildren and their spouses, Jennifer & Jason, Kimberly & Brad, Daniel & Marianne, as well as 4 great grandchildren as well as numerous extended family and good friends.  Rita was predeceased by her husband Stan (Chuck) Taylor in 2013.

Rita was born on in April of 1930 at City Hospital in Saskatoon to parents Burnell & Clara (nee Maranda) Whalen.  There was always music in their house as her mother played piano.  Rita and her brother (Ed Whalen) often sang duets at the Free Methodist church in Saskatoon. She attended Victoria School, in Saskatoon (Grades 1 to 8) and Saskatoon Technical Collegiate for her high school. Mom sang in school choirs in both schools

Rita was employed at Canadian Fairbanks Morse when she met her future husband Chuck Taylor.  They were married in 1953 in Saskatoon. Mom also worked for the Saskatoon Board of Education at Holliston School for 11 years.  When Mom and Dad moved to Edmonton, Mom was employed at the Edmonton Public School Board where she remained until her retirement.

Mom always said her proudest moments were her marriage, the birth of her three children and to see them married with families of their own.

She was also very proud of her participating as a volunteer, singing at many functions including banquets, conventions, Klondike Days, the National Anthem at the Canadian Figure Skating Championships &Edmonton Eskimo football Games, Nursing homes and hospitals. It was this love of singing that led Mom to joining Sweet Adelines (Barbershop harmony) in Saskatoon.  This chorus, and a subsequent chorus in Edmonton, competed in regional, national and international competitions.  Rita was also a founding member of the Saskatones, a barbershop harmony quartet.  In October 2018 she attended a Sweet Adelines banquet, in Saskatoon, where she was awarded a pin for 60 years of participation and membership in Sweet Adelines International.

Mom and Dad lived in Edmonton & Spruce Grove for about 30 years.  Due to age and declining health, Rita and Chuck moved back to Saskatoon in 2005 to be nearer family.  When Chuck died in 2013, they had been married for 60 years.

Mom had many very close friends, some of which she had from childhood.  These friendships were extremely important to her and she cultivated these friendships over the years. Rita will be remembered as a kind, compassionate and loving wife, mother, grandmother, great grandmother and friend to her family and many dear friends.

For those of you who have sent flowers and notes of sympathy, Stan, Jim and Claire wish to express their sincerest gratitude.  Your thoughts and prayers and acts of kindness will always be remembered.

The family would also like to thank the wonderful caregivers at Warm & Cozy Care Homes as well as at the Saskatoon Convalescent Home for their exemplary care of our mother in the final stages of her life.

In lieu of flowers, Mom and Dad have requested donations to Saskatoon SPCA or Street Cat Rescue Program (SCAT).

Due to Covid restrictions we will be having a private family memorial at a later date.

Share Your Memory of
Rita
Upload Your Memory View All Memories
Be the first to upload a memory!