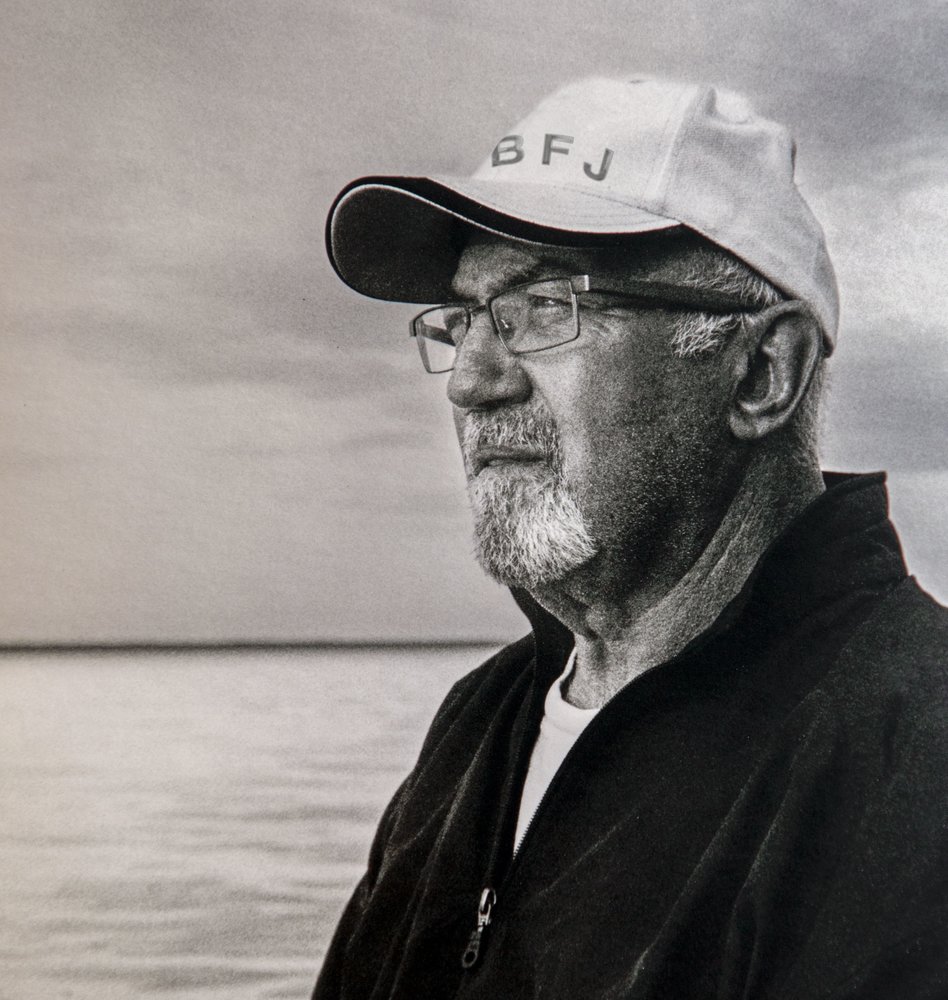 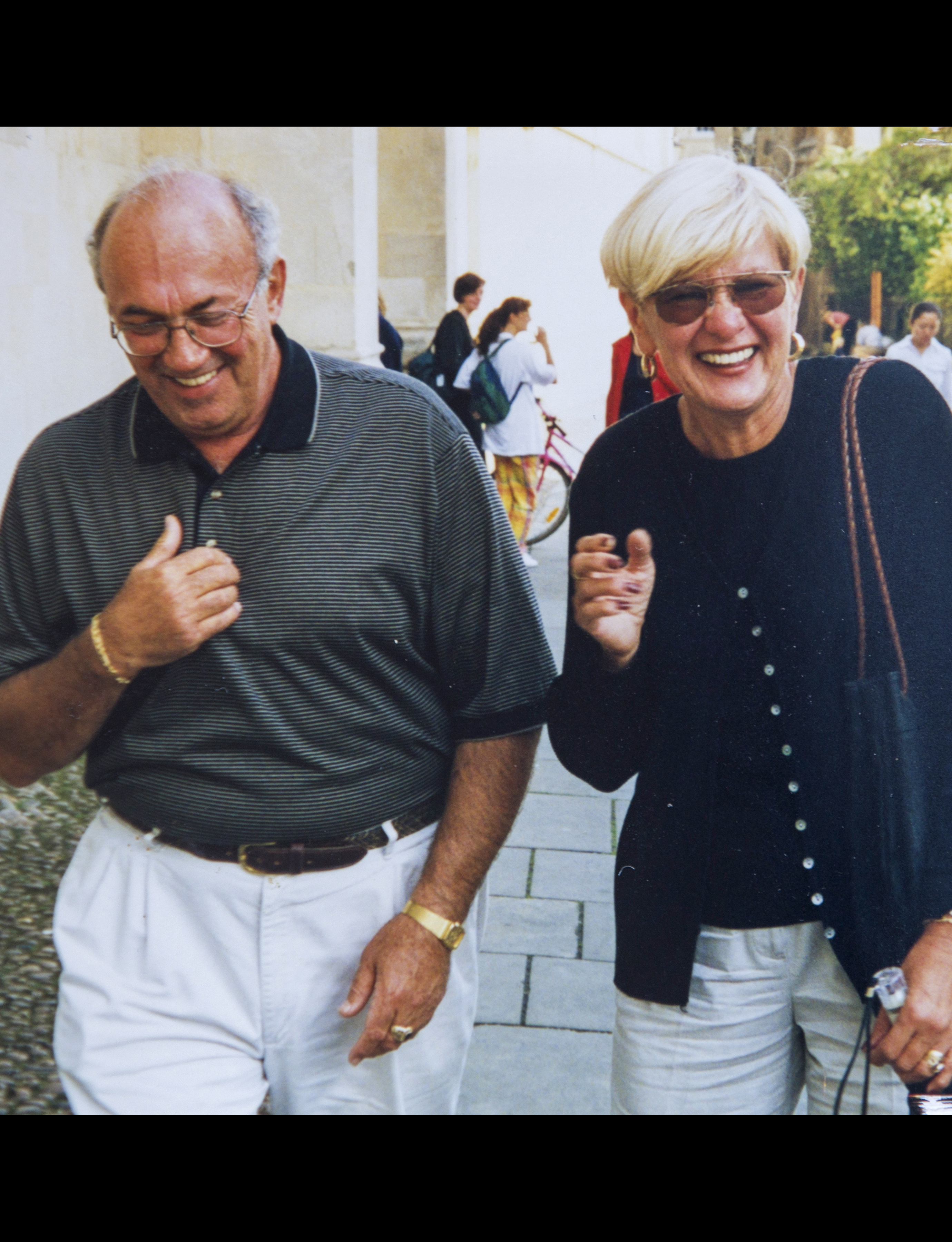 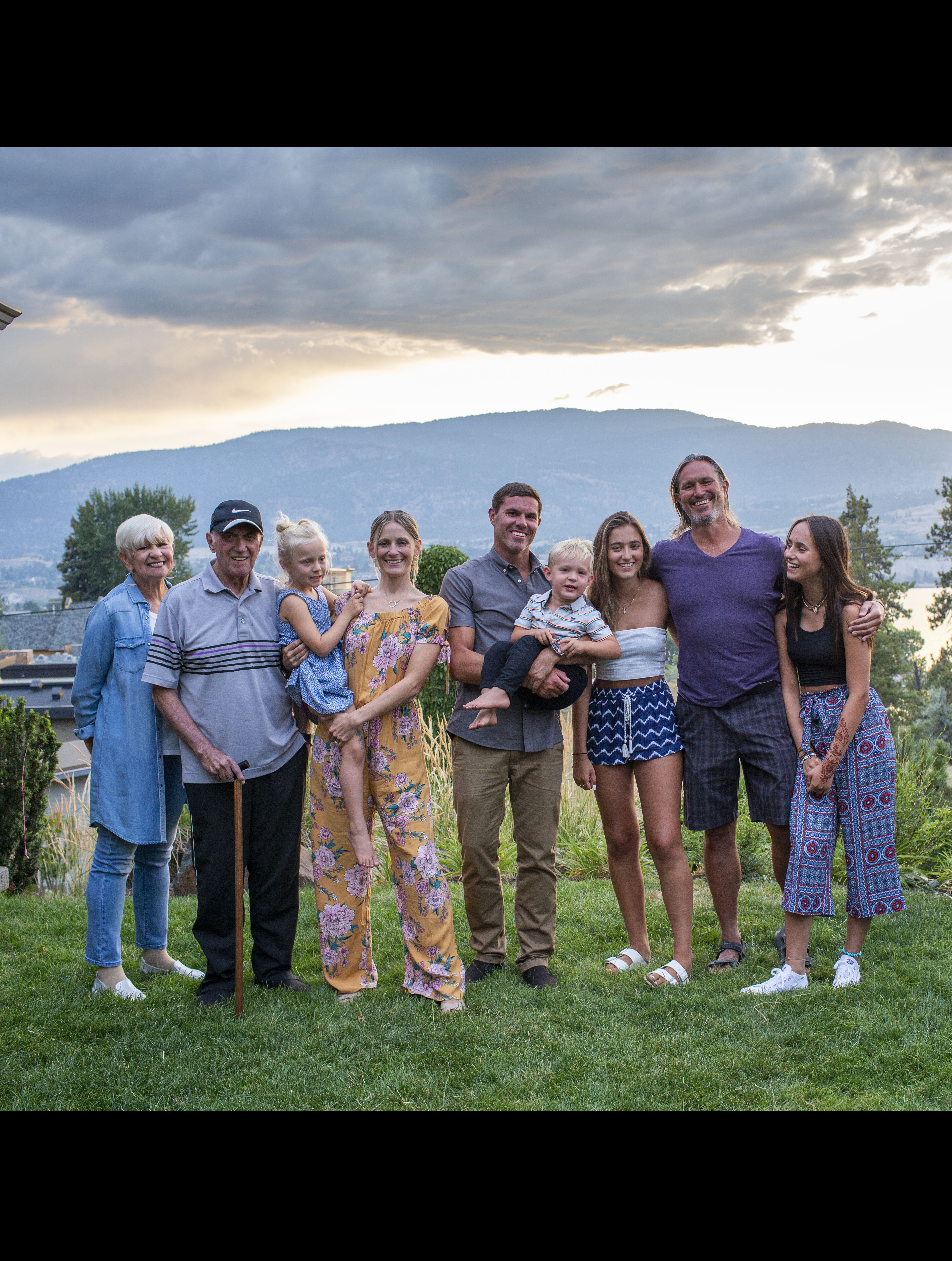 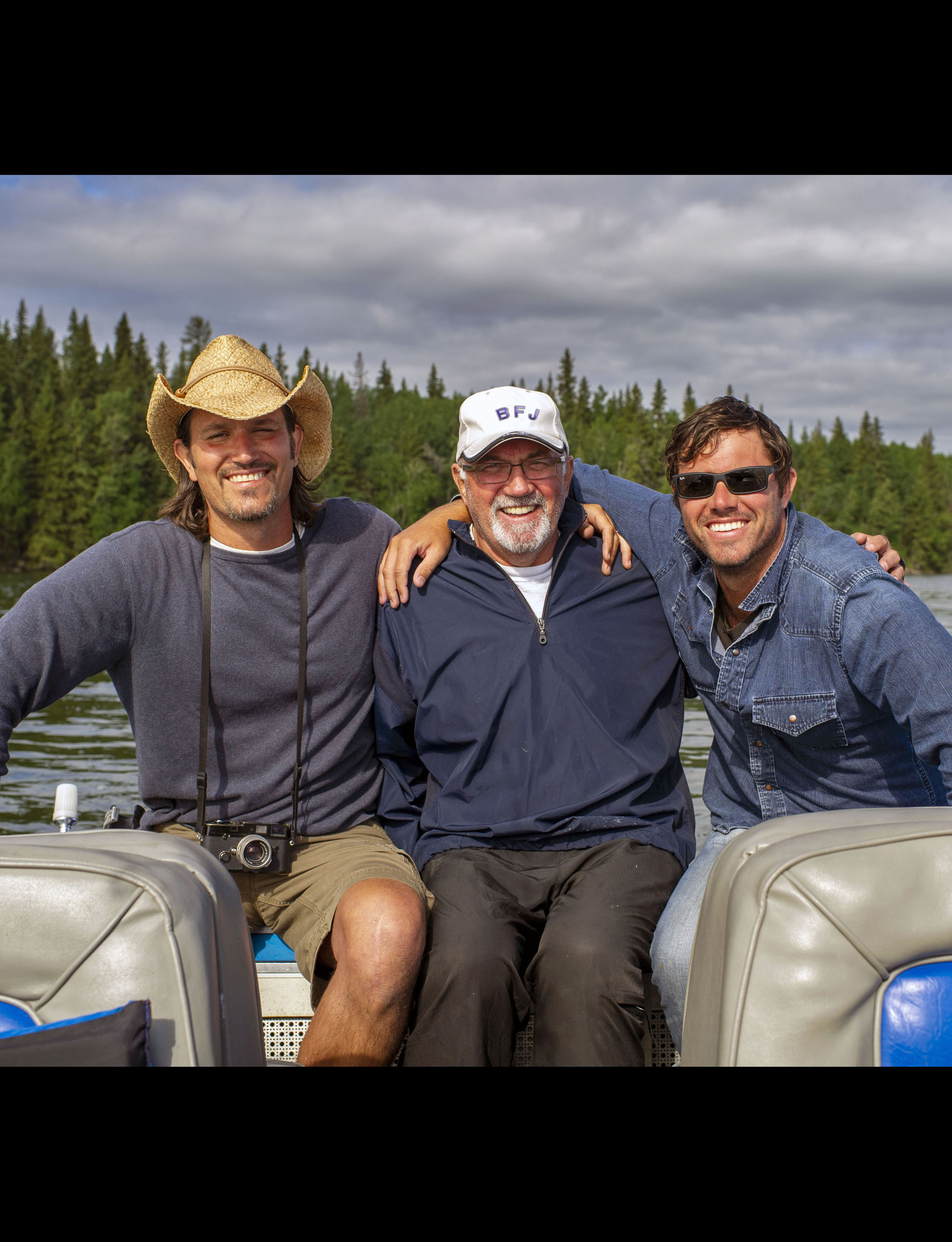 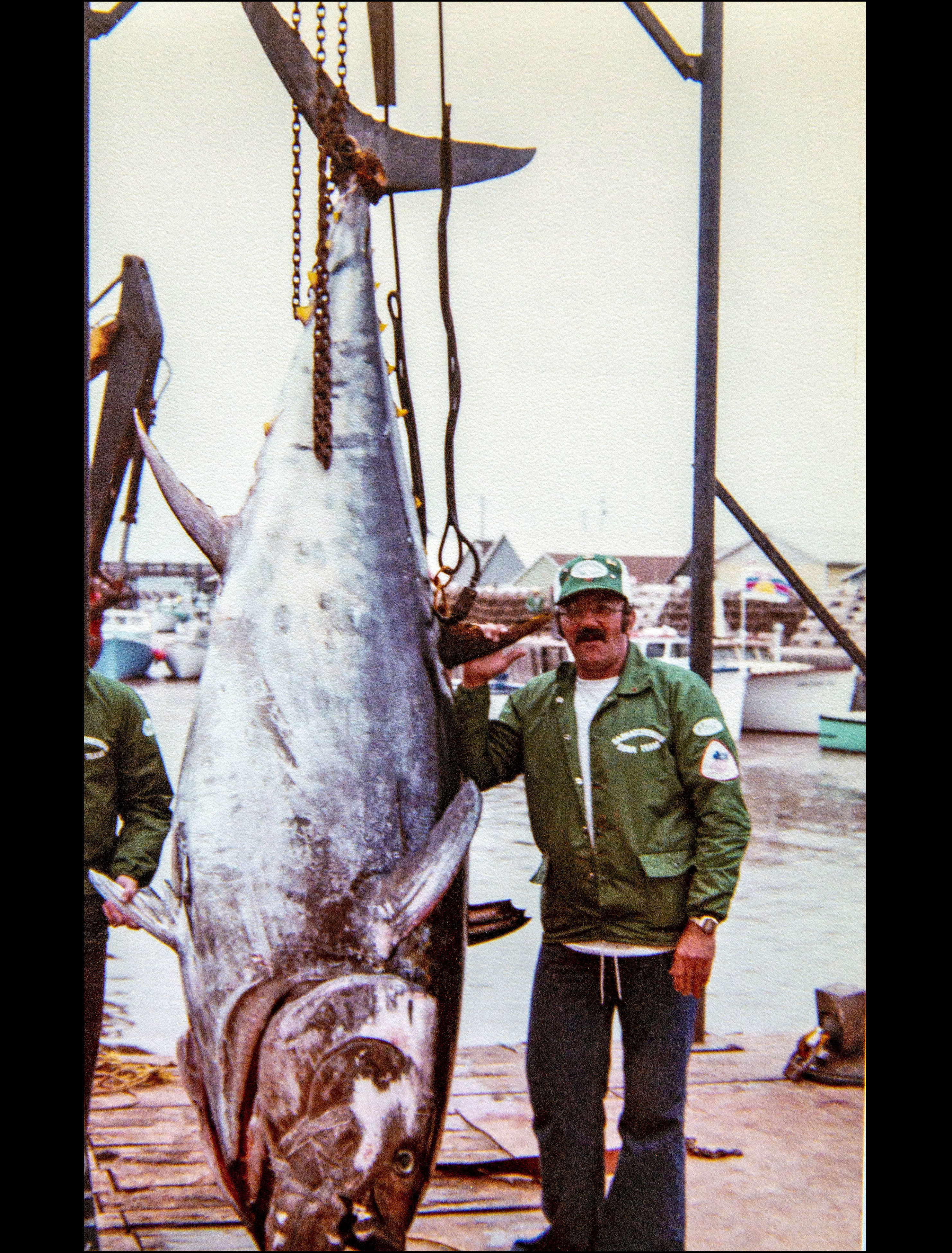 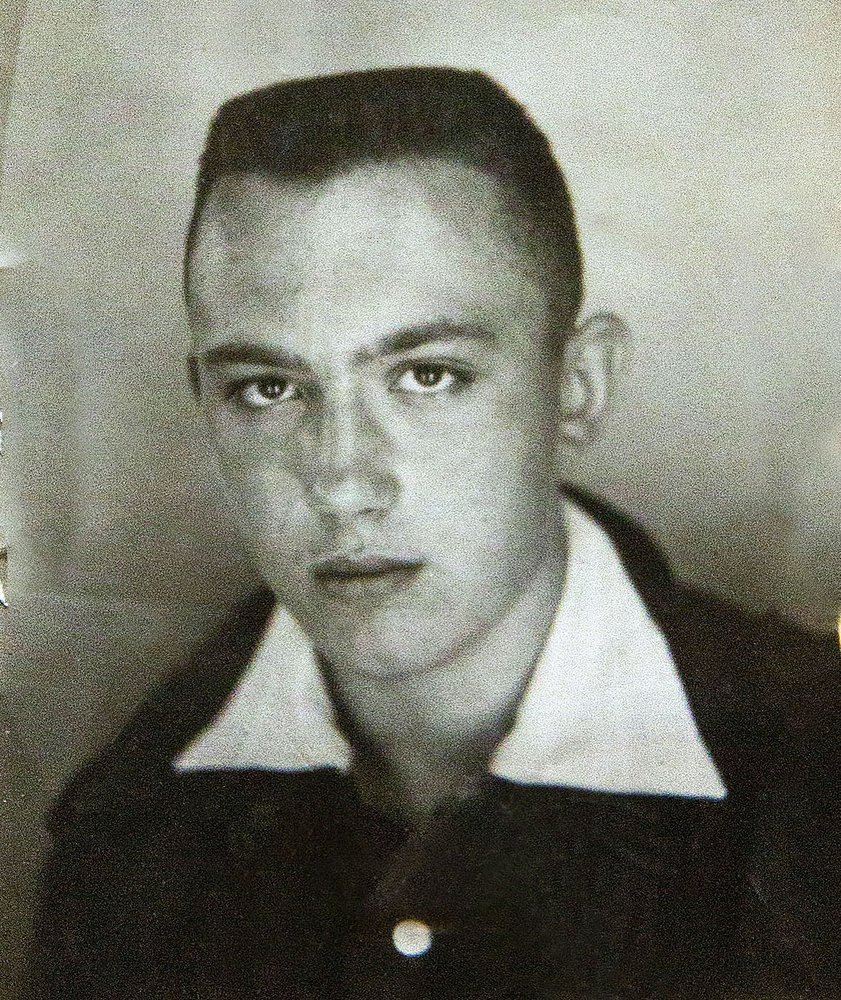 He did, however, miraculously survive premature birth, being hit by a train, a serious farming accident,  and a host of other near-calamities too numerous to mention over the course of his full life.

Paul grew up in Edmonton’s Boyle Street neighbourhood, alongside his brother Joe, where he threw punches in the local boxing gym, added horsepower to several 40’s roadsters, was an Eagle Scout, and won 2 city championships with the St. Joseph’s football team.

Paul pursued a lengthy career in corrections and parole that spanned more than three decades. Upon graduating from Gonzaga University in Spokane, Washington,  where he studied psychology and played for the hockey team,  he joined the Alberta Corrections Department in 1964, working as a probation officer. He then joined the National Parole Service as a parole officer in 1968 before taking a leave of absence to obtain a Masters Degree in Criminology from the University of Ottawa in 1972. He returned to Edmonton and was soon after appointed as Coordinator of Classification Services for the Pacific Region of the Canadian Penitentiary Service (CPS). Upon the creation of the Prairie Region, Paul moved to Saskatoon and was made Deputy Regional Director of Inmate Programs, which later became Assistant Deputy Commissioner, Operations, of the Correctional Service of Canada (CSC).  Late in his career Paul accepted a special assignment as Warden at Saskatchewan Penitentiary in Prince Albert, and then later upon retirement in 1996 became Director of Prisons in Bermuda.

Paul was seen by his co-workers at the CSC as the “solid rock” that maintained the continuity and stability of the Service through numerous organizational and leadership changes. Down to earth, practical, with a willingness to listen and support new innovations, his advice and counsel was sought and appreciated by senior managers throughout the service. He played a key role in advancing Canada’s national prison policy, introducing Living Units in federal penitentiaries, and was instrumental in developing and promoting Individual Program Planning for federal offenders.

Throughout his life, Paul was his children’s biggest supporter. He never missed an opportunity to be in the stands to cheer on his two boys as they competed with the Lazers Swim Club, Holy Cross Crusaders, and the U of S Huskies football team, and later followed them around the world as they pursued their careers in Hong Kong, India, Toronto, Wales, and Penticton.

Paul’s  closest friends will remember him as a founding member of BFJ Lodge in Northern Saskatchewan, entertaining countless guests at the stern of a fishing boat, where his sense of humour and wit were best displayed. He was a kind and generous friend who always reached for the cheque and never turned down a nightcap in the pursuit of sharing one more laugh before the day was done. He was fun to work with and fun to be with, whether it was on a fishing trip, on the golf course, playing cards, or shooting the breeze. He was a master story teller and a comedian of some repute. Paul had an appreciation for the funny side of life and an understanding and empathy  for the darker side of society. He will be sorely missed... but his influence, his impact on criminal justice and corrections and his countless stories will live on.

He is survived by his loving wife of 53 years Vera (Boyko), son Marcus and  his daughters Isabel and Sasha, their mother Vivien Jones,  his son Lucas (Meghan Van Vliet) and their children Elodie and Bowen, his sister in law in Edmonton Joan Oleniuk  (Rozmy)  and their children and grandchildren, and a large extended family of in-laws, cousins, nephews, and nieces. He is pre-deceased by his parents Peter and Doris Oleniuk (Malysh), and his brother Joe who sadly passed just 2 days before him.

The family is eternally grateful to the staff of the Saskatoon Convalescent Home for their loving care of Paul these last few months, thank you all.

A celebration of life will be held at a later date when it is safe to do so. In lieu of flowers donations made to The Salvation Army would be very much appreciated.

God speed, Paul, and may you rest in peace.

Share Your Memory of
Paul
Upload Your Memory View All Memories
Be the first to upload a memory!