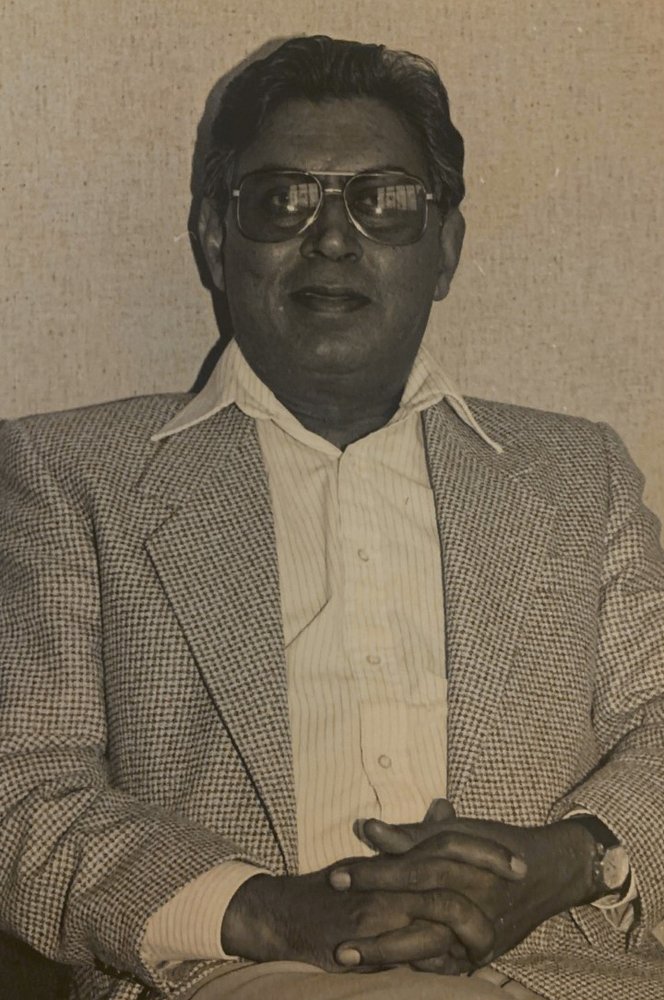 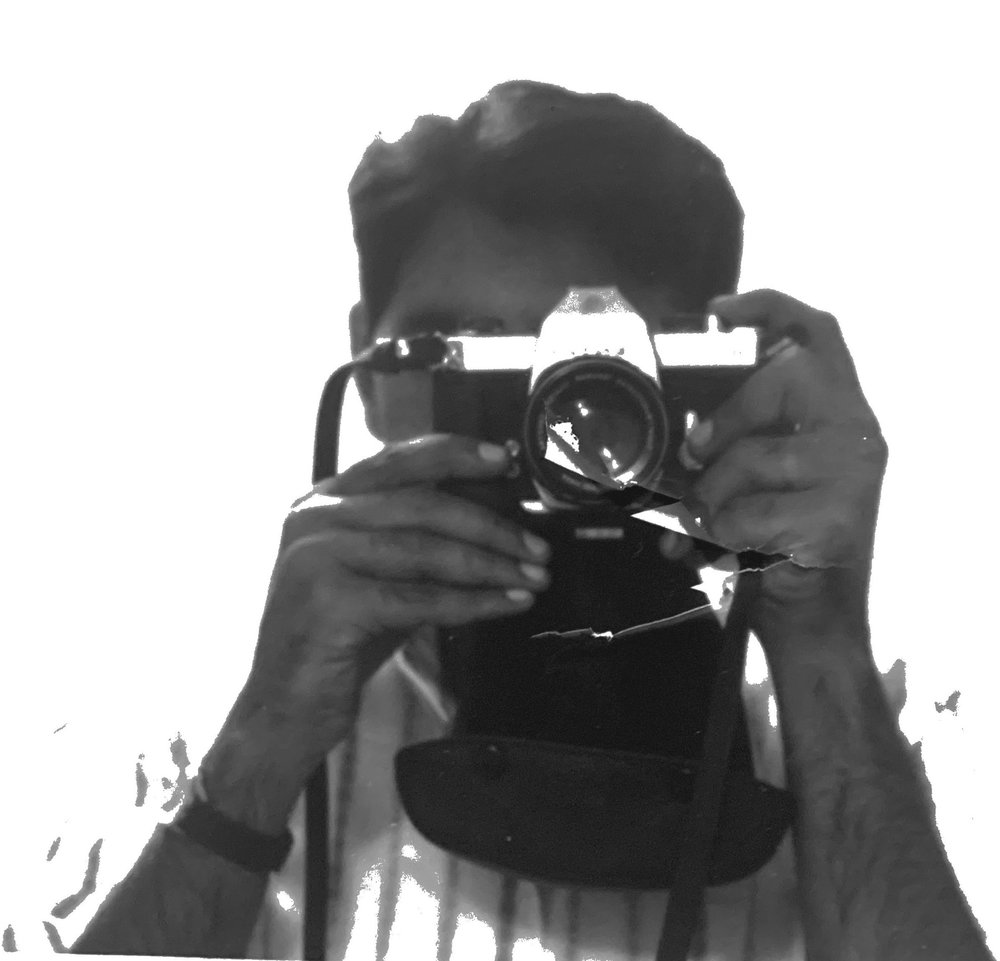 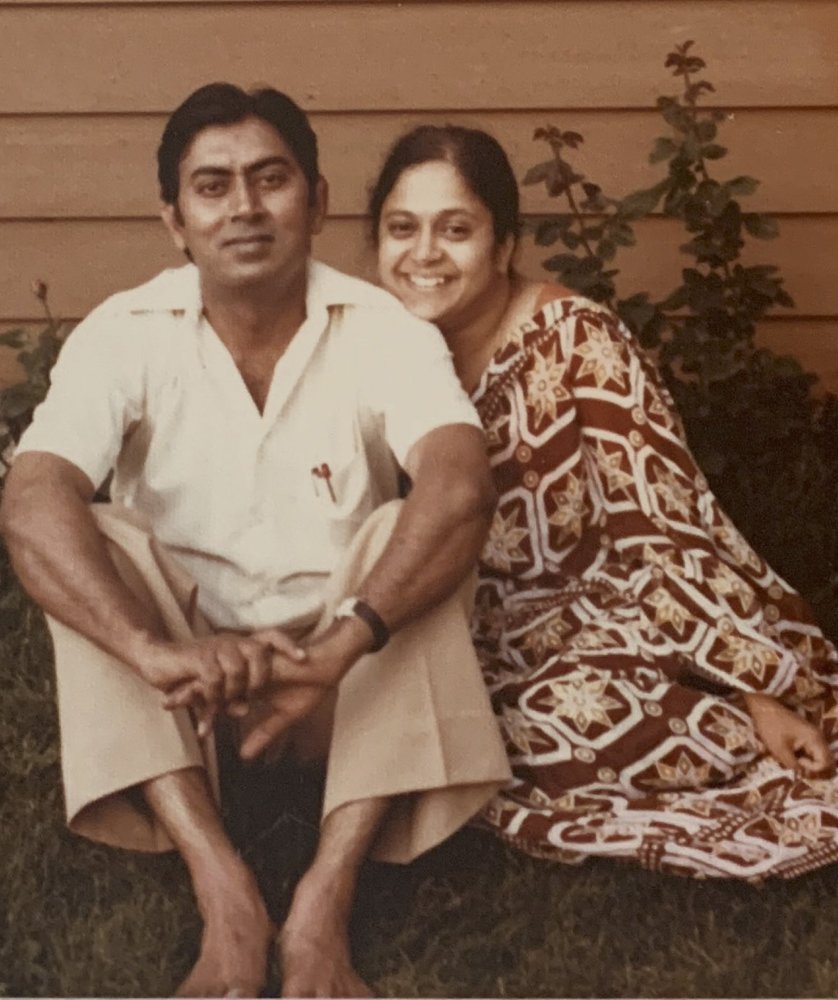 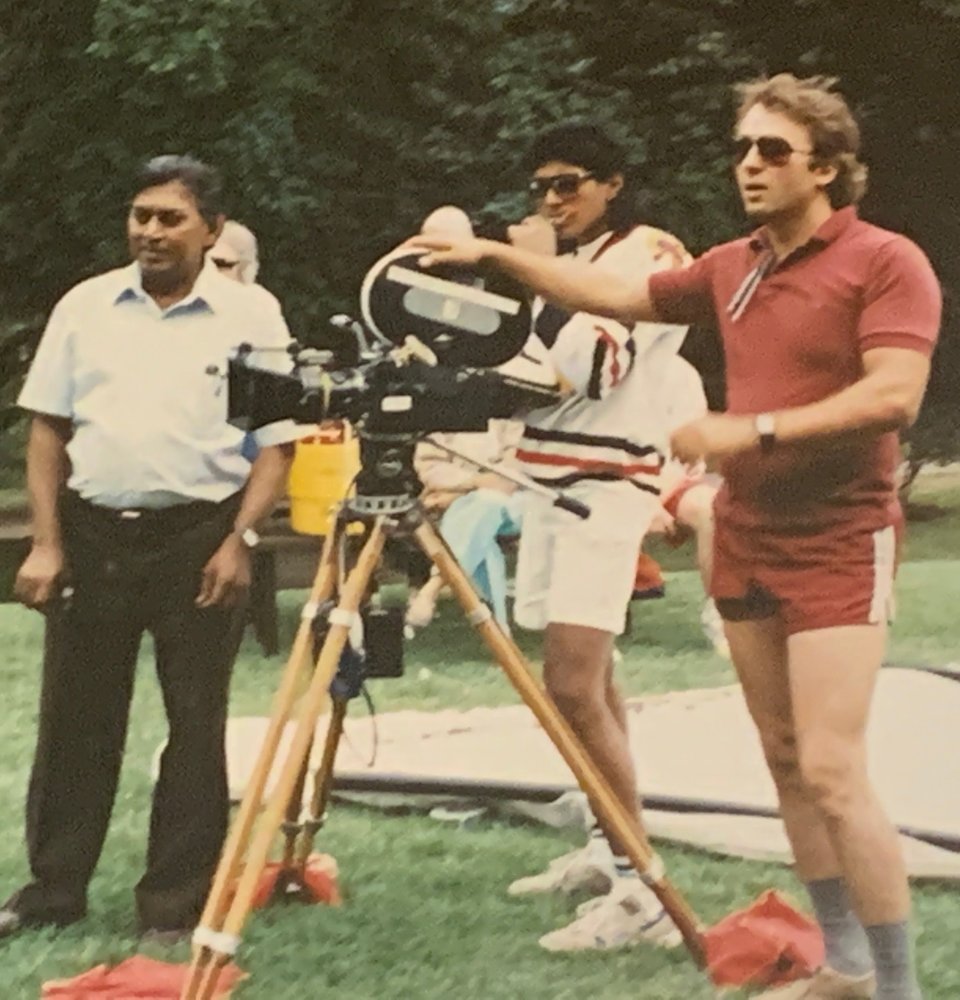 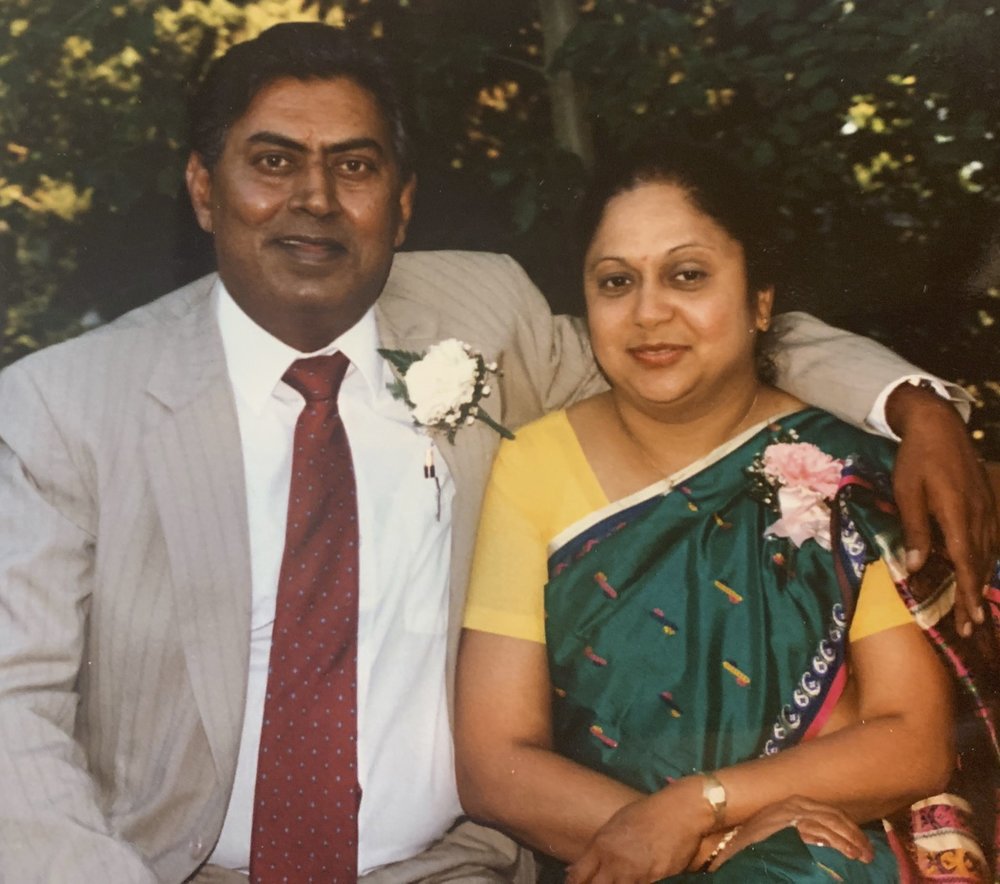 Penumaka Dasaratha "Ray" Ramayya husband of Jaya Lakshmi Ramayya passed away at age 81 at his home in Saskatoon, Saskatchewan on February 19th 2021.

Born in July 1940 in Guntur, Andhra Pradesh, India. He was the son of Penumaka Lakshmi Narasimham and Penumaka Appama.

Ray received his undergraduate degree in India and then completed his masters in Nova Scotia and Phd in Alberta Canada. He was the superintendent and regional coordinator of education in Northern Saskatchewan for 28 years. Ray had many passions in life and was an avid film maker known for diverse themes and cutting edge content that included everything from cross cultural issues to road movies. His zest for life and creativity influenced his children and everyone around him leading to several awards for his work and respect from the film community in Canada.

He is survived by his wife Jaya two sons Raj and Anand, grandchildren Owen, Inna, Anjali, Luke and Alice Ramayya.

Share Your Memory of
Penumaka
Upload Your Memory View All Memories
Be the first to upload a memory!