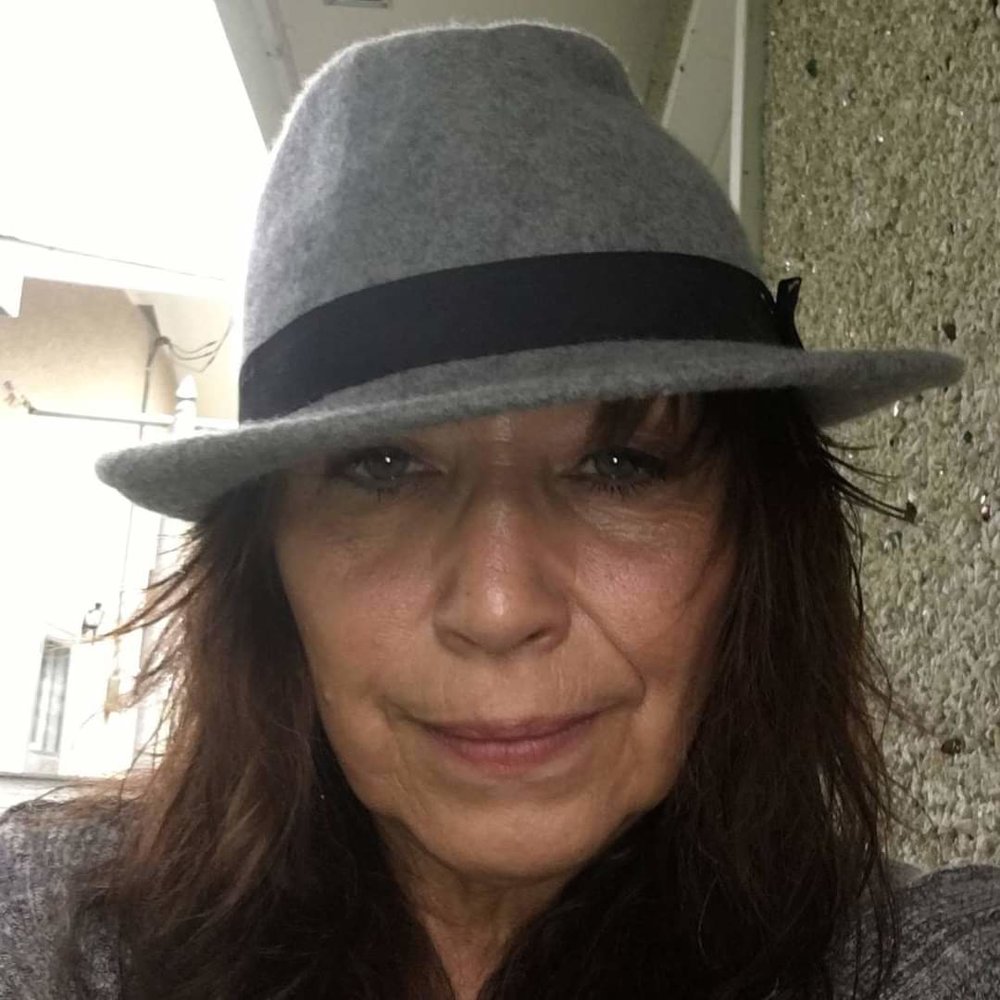 Linda Dominique Ross beloved Mother and Friend passed away peacefully at St. Paul’s Hospital in Saskatoon on March 31, 2021 at the age of 63.

She was predeceased by her adoptive mother Janice Arlene Ross of Saskatoon in 1997. Linda is survived by her son Jesse Ross. Linda was born in Lac La Biche, Alberta and survived tumultuous early years as a toddler until she was adopted by Janice who doted on Linda raising her to be the precious, kind lady we all knew and loved.

Linda’s adventurous and creative nature helped her to break into at the time the male dominated industry of welding, a career which she enjoyed for decades. In her later years with her beloved dog Blue by her side, she decided to travel to various provinces following her dreams. Settling in Quebec for the past couple of years, she touched the hearts of many new friends that she made as she explored her love of music and art. Upon her return to Saskatoon in 2020, she became ill and was later diagnosed with terminal cancer.

She wished a special mention to Carol and Garry Miniely who have taken wonderful care of her precious son and also to her friend Tim Shumlanski who found a great home for her dog Blue at his friends farm relieving her of so much worry during her illness. Thank you to her many friends in Quebec who genuinely cared for her and gave her much love and happiness in her time of need. She will be missed by all who loved and knew her. Until we meet again my friend….love and miss you so much.

Memorial donations, for those that choose, may be made to any animal rescue agency of your choice. Arrangements have been entrusted to the Saskatoon Funeral Home and a Memorial Service will be held at a later date.

Share Your Memory of
Linda
Upload Your Memory View All Memories
Be the first to upload a memory!