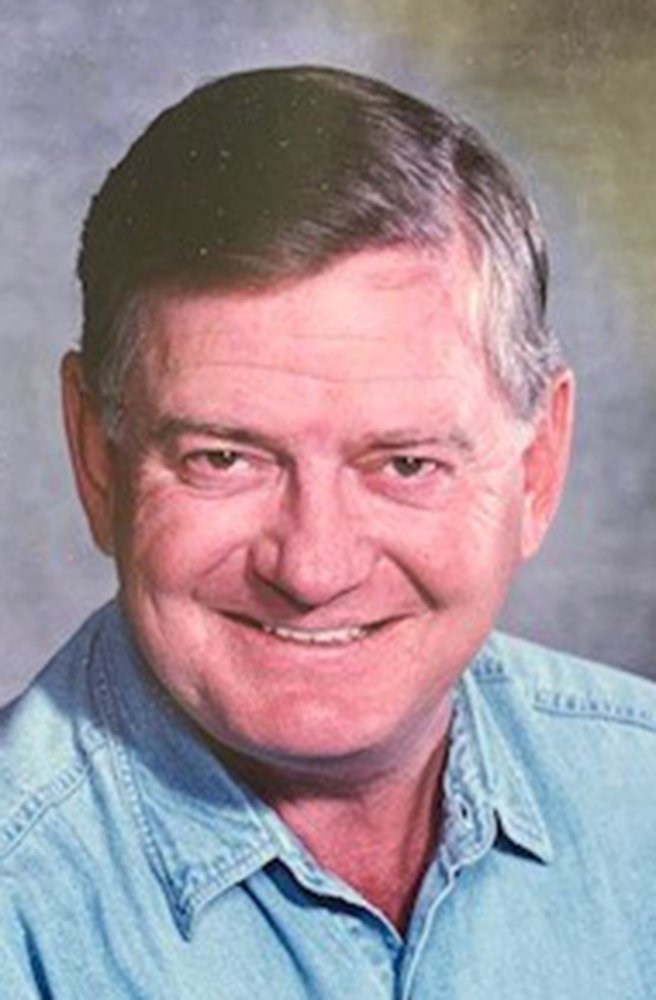 It is with heavy hearts we announce the passing of Garry Reynolds on May 2, 2021 in Saskatoon.  He passed away peacefully doing what he loved, watching the Blue Jays on TV and enjoying Coke Zero.

Garry was born in Tisdale, March 29, 1940 and grew up in Carrot River, Saskatchewan.  He completed his pharmacy degree at the University of Saskatchewan in 1962.  His pharmacy career included working in drug stores in Saskatoon, being the pharmacy association inspector and owning the Carrot River Pharmacy.

Garry loved sports, both watching on TV and playing.  The Old Timers Hockey teams and golf provided friendship and many fun stories.

He loved his family and was proud to hear the adventures that each experienced.  Garry loved to laugh and tease.

He is survived by: his wife, Millie; and his three children, Dawn (Peter Kilmer), Scott (Wendy) and Tracy (Tavia); his grandchildren, Alicia, Caitlin, Patrick, Jamie, Matthew, Ryan and Rebecca; and great granddaughter, Elle; his sister, Carol (Al Jorgenson); numerous in-laws, nieces and nephews.  He was predeceased by: his parents, Lyall and Irene Reynolds.

Share Your Memory of
Garry
Upload Your Memory View All Memories
Be the first to upload a memory!