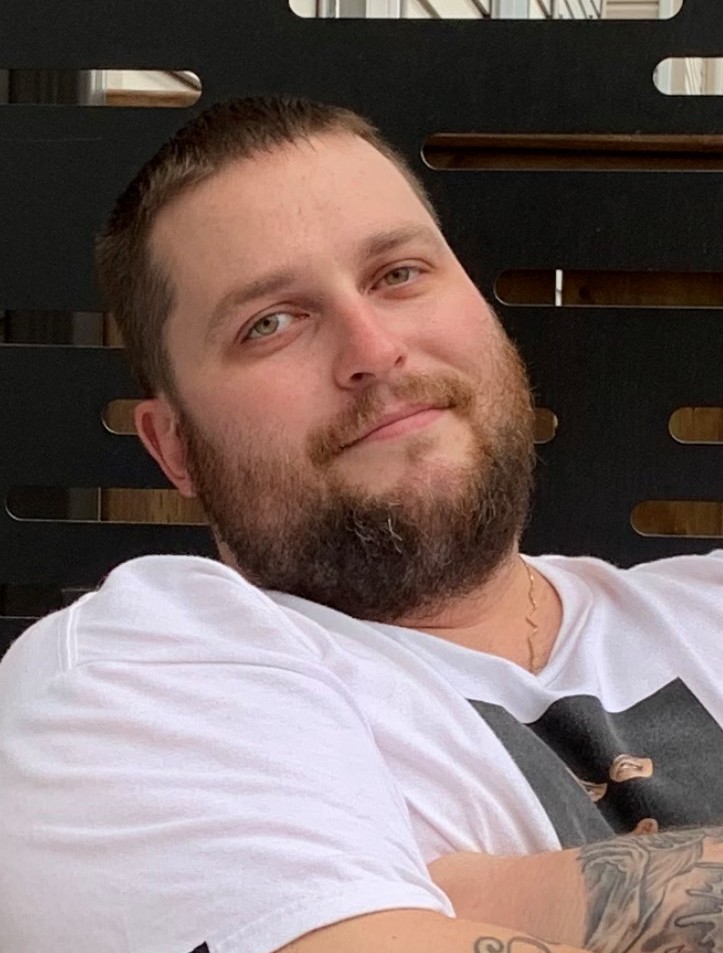 Spencer was born on October 17, 1989 in Saskatoon, Saskatchewan to Jason Fetter and Barbara Boscher. Spencer started his school years early attending nursing school with his Mom from one week old to 3 months until he cooed too much in class. He was then cared for in those early years by his loving grandparents Ed and Thelma Boscher when his Mom had to do training in the hospital. Spencer attended grade school at Father Robinson and high school at Evan Hardy, Collegiate both in Saskatoon, Saskatchewan. He attended post secondary education at Kelsey Institute where he obtained his 3rd year Sheet Metal Certificate.

Spencer enjoyed many sports like ball and soccer, but it was swimming where he excelled. He joined the Saskatoon Goldfins at 8 years old where he swam and competed until he was 14 yrs. He won many medals for swimming but was extremely proud of the gold medal for the fastest breaststroke in the Province of Saskatchewan at 10 years old. Spencer also did weightlifting in high school and has gone on to enjoy hunting, fishing and skeet shooting. He also loved football, with his favorite team being the Baltimore Ravens.

Spencer was an avid reader of history and mythology.  He also loved anything to do with Vikings whether it was gaming, TV or reading.

Spencer will be lovingly remembered and sadly missed by his Mom, Barbara Boscher and two brothers Jayden Burrows and Mason Burrows all of Saskatoon, his uncle, aunts and cousins. David Boscher and son Alain (special friend Kristina Crone) Boscher, all of St. Gregor; Darlene Perry of Saskatoon; Jennifer (Robert) Biemans and children Jonathan and Tyler Biemans all of North Gower, Ontario; He is also survived by numerous friends and family. Spencer is lovingly remembered by friends as a strong man, who fearlessly believed in his values and morals including family, loyalty and faith. Behind his bold exterior, laid a sensible, kind heart that few truly got to know. He will always be fondly remembered by many and has left us all with many great memories to draw on.

He is predeceased by his Dad, Jason Fetter, his grandparents; Carl and Mary Fetter, Edwin and Thelma Boscher and his uncle Gary Fetter.

Spencer’s strong faith and loving nature will live on. A private funeral service will be held.

God bless, Spencer, we love you!

Share Your Memory of
Spencer
Upload Your Memory View All Memories
Be the first to upload a memory!