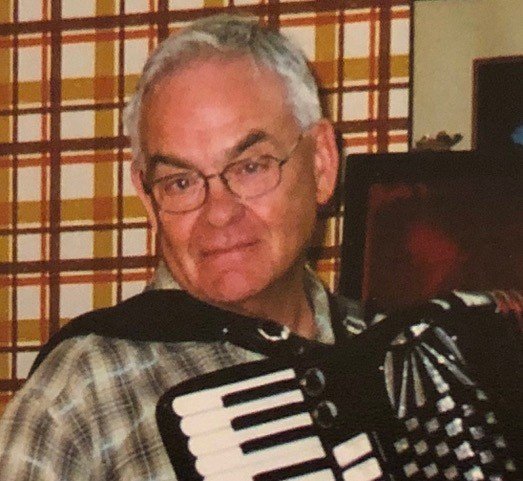 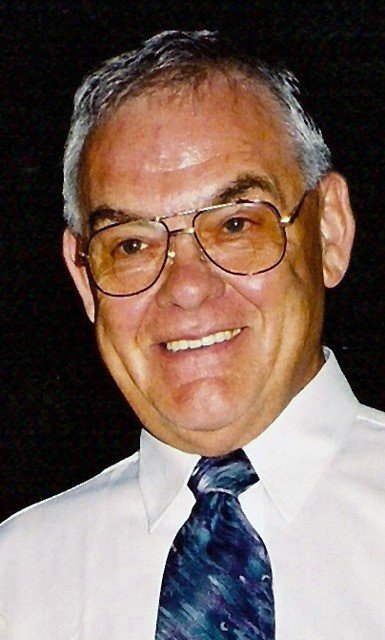 To watch the recording of the Service please click this link:
https://video.ibm.com/embed/recorded/130730189

Ronald August Seib was born in North Battleford on May 22, 1939. He was the oldest of six children. Ron passed away peacefully in Saskatoon on May 28, 2021 at the age of 82 after a twelve-year battle with Alzheimer’s Disease.

Ron grew up on the family farm in the Willow Heights District near North Battleford. He was baptized and confirmed in the Lutheran Church where he met his wife to be Jean Person. They were married in 1962 and had three children. Ron earned his Journeyman Mechanics certification and worked for most of his career as a heavy duty mechanic with Saskatchewan Highways.

Ron loved music and was well known for playing and entertaining others with his accordion at community dances, events and retirement homes throughout his life. He enjoyed the outdoors, especially fishing, boating, camping and gardening. He also enjoyed cooking and BBQing. Ron was actively involved in the lives of his children and grandchildren, and with his church. He enjoyed his home and yard and was always busy fixing, upgrading or making something new.

Ron is survived by his wife Jean and their three children Cameron (Scott), Chad (Angela) and Crystal (Mario); five grandchildren Paxton, Kylie, Danika, Sarah and Kristina; brothers Raymond (Lois) and David (Judy) and sister Eleanor. He is predeceased by his parents August and June Seib and brothers Norman and Gary.

A celebration of life for Ronald Seib will take place at 1 pm on Saturday July 24 at the Saskatoon Funeral Home. For those who so desire, memorial donations in the name of Ronald Seib can be made to the Circle Drive Special Care Home, 3055 Preston Ave. South, Saskatoon, SK, S7T 1C3. To view the livestream of the service, please click on the link on the top of the obituary, the day of the Service.

Share Your Memory of
Ronald
Upload Your Memory View All Memories
Be the first to upload a memory!