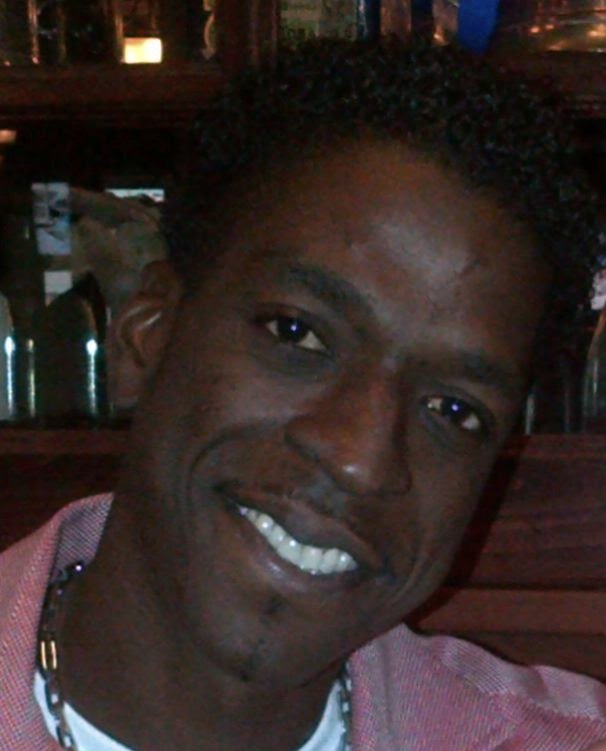 It is with deep sorrow that we announce the passing of Kerrin Karl-Geoffrey Fairweather, at the age of 44, on May 28, 2021.

Born in Mandeville, Manchester, Jamaica on June 7, 1976, Kerrin grew up in Port Antonio, Portland, Jamaica and had many happy childhood memories to share. He attended Knox College and Priory, rounding out his education with an associates degree.

As a young adult, he moved to Queens, New York - eventually settling in the Bronx - and became a proud New Yorker. Kerrin moved back and forth between New York and Jamaica for several years. He loved interacting with people and chose to make his career in entertainment - as a club manager, music producer and was well known across Jamaica as a masterful emcee. He touched the lives of so many people in a positive way.

Kerrin was a beautiful soul with a big heart, full of optimism and exuberance for life. He had an infectious laugh that could brighten up even the darkest day. He was quick to smile and eager to share his wonderful voice and talents with the world. He was intensely private but a champion to those dear to his heart, compassionate and steadfast in his commitments.

Kerrin considered himself a Rastafarian and shared an affinity with indigenous peoples. He spent his last years in Canada, where he had fallen in love with a country and a culture he identified with and who accepted him as he was. One of the things he became most passionate about during his time in Canada was community outreach - helping underrepresented populations deal with mental health & addictions issues. He, along with Lauren, would regularly spend time volunteering at various NGOs in the core communities. Through this involvement, he was responsible for saving a life mere days before his own passing.

Kerrin was keenly aware of how fleeting life can be - determined to continue living life his own way, never afraid of what it may bring. When life took his limb in 2009, he did not let it define him. He was often called to lend support and encouragement to new amputees. Kerrin forged his own path, and his unfaltering spirit served as a tremendous comfort and inspiration to those who knew him.

So many good souls were drawn towards him. He cherished his many friends and all of the memories they shared. His fierce love for his mother and his son were unparalleled. One of his most remarkable relationships was the one he built with Lauren Fairweather, the love of his life. Her presence in his life and unending support sustained him despite the fact that at times a world of difference was between them.

His dear grandparents and father, for whom he was named, precede Kerrin in death. He is survived by his loving mother, the Very Reverend Jean Fairweather-Wilson; devoted brother, Adrian Fairweather; sister Karelle; son Amir; the mother of his son, Oni; his wife, Lauren; his step-sons; niece and nephew; lifelong friends friends, cousins, aunties and uncles.

A Celebration of Life will be held on a future date TBD in Jamaica.

In lieu of flowers, please assist Kerrin in continuing to save lives and make a registered charitable donation to Prairie Harm Reductions Safe Consumption Site through www.prairiehr.ca

Share Your Memory of
Kerrin
Upload Your Memory View All Memories
Be the first to upload a memory!