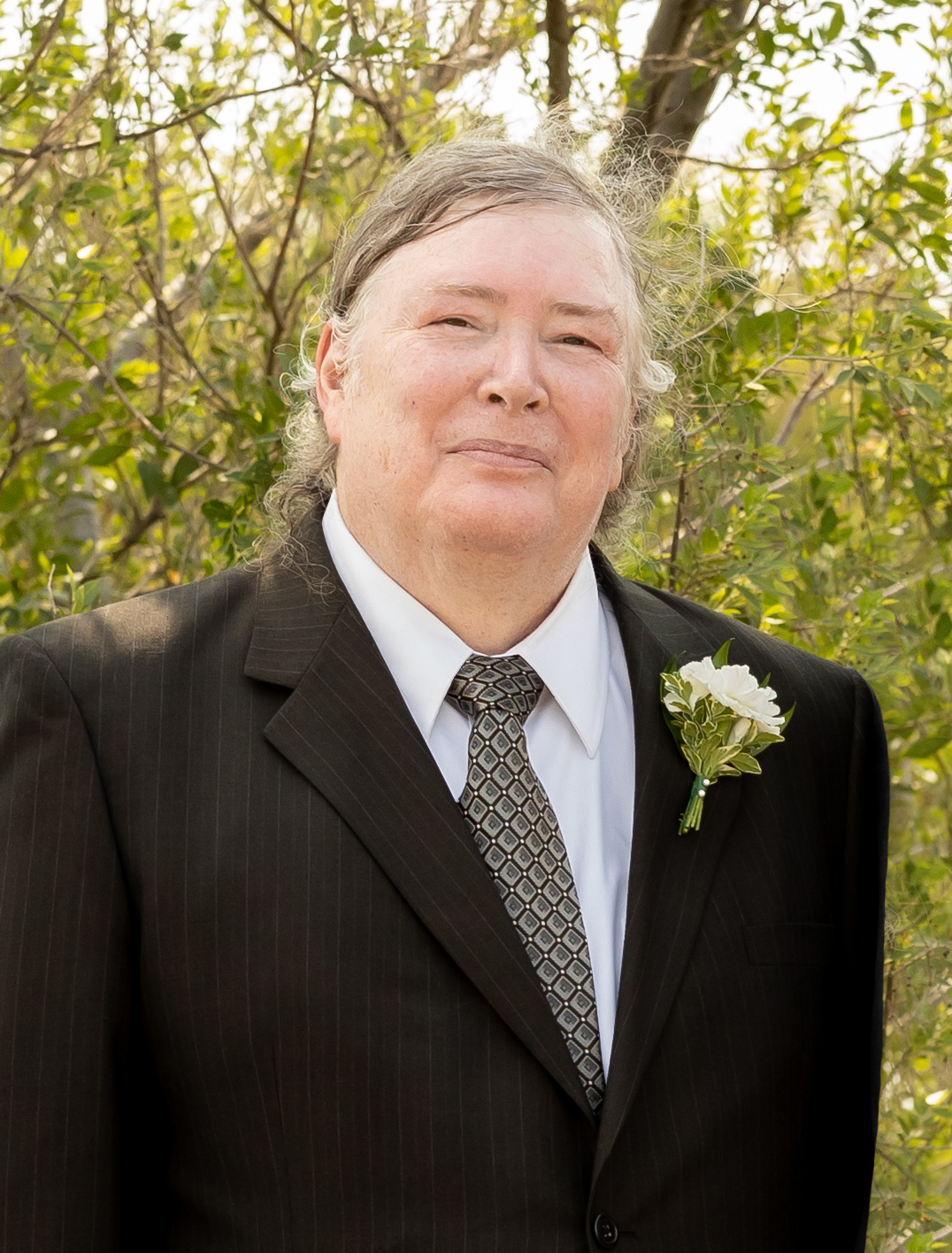 We are sad to announce the sudden passing of Dale Read in his home on Tuesday July 27th, 2021 with his wife Brenda at his side. Dale was born and raised in Saskatoon. Dale and Brenda were married in 1986 and after a short stay in Melfort, Saskatoon was their long term home.

Dale was a journalist. He founded his own TV Listings company in 1987 and continued this work until his death. Dale was an active member of the Live Wires support group after his first heart attack in 2004 and was proud of the philaprothy work they did. Dale was also a writer, computer gamer and accomplished photographer.

Dale and Brenda enjoyed traveling together in Canada, USA and Mexico giving Dale the opportunity to take phenomenal photographs that he shared with family and friends. He was an active participant in the Saskatoon Camera Club and regularly submitted award winning photos to the Prairieland Exhibition.

Dale is survived by his wife of 35 years Brenda, son Corey, son and daughter in law Tyler and Signe, brother Kelly and family, sister Karen Luiten and family, in laws Bob and Joan Baker, brother in law Gary Baker and family, along with numerous nieces and nephews.

A Celebration of Dale’s life will be held at the Saskatoon Funeral home on Thursday August 5th at 2:00 p.m. Everyone who wishes to attend is welcome.

Share Your Memory of
Dale
Upload Your Memory View All Memories
Be the first to upload a memory!