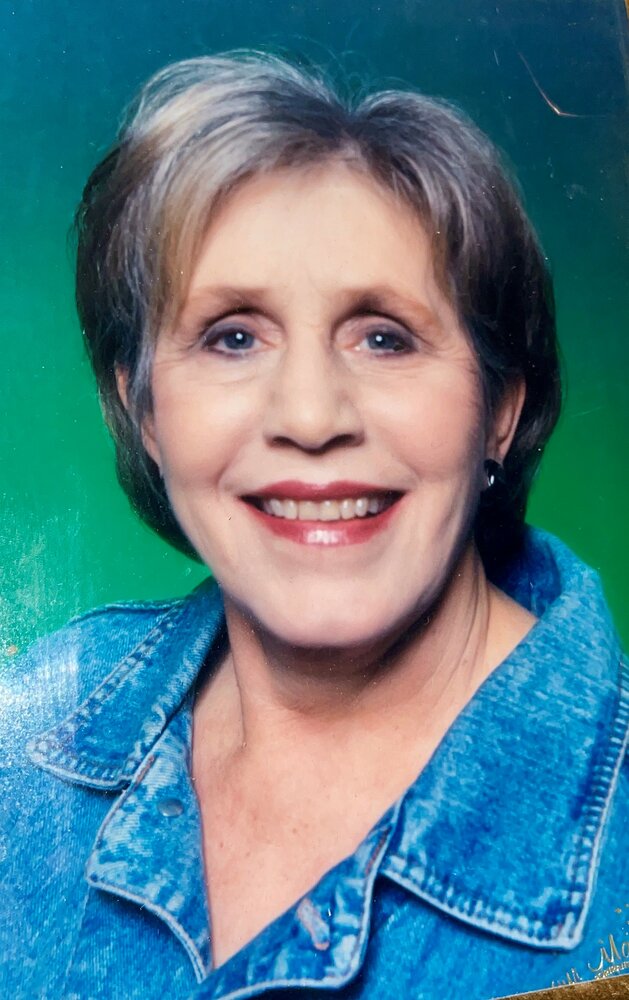 It is with great sadness the family announces the death of Laverne Babiuk.

Laverne passed away suddenly on August 31, 2021 at St. Ann’s Nursing Home, in Saskatoon. Born in Beardmore Ontario, the family moved to the Sturgis, Saskatchewan shortly following. Laverne married Orest Myden in 1965 where they built a home in Preeceville. Laverne lived in the house for over 60 years.

Laverne was a huge part of the Preeceville community. She was the secretary at the school for many, many years. Most students would have come into her office at one point or another. She was always there to lend a hand. She also played a big role in the annual figure skating carnival. Cadets became her passion, as she served as a high-ranking officer for several years. Laverne went on to become a full Captain in the Reserves. Besides volunteering, Laverne had a passion for gardening, sewing, and painting/drawing. She became quite an accomplished artist in her later years. She was warm and generous and always ready to lend a hand to anyone in need, often forsaking her own needs to help others.  Laverne had a fierce love for her family.

Laverne is survived by her daughters Robyn (Glen) and Stacey (Kevin) as well as four grandchildren Trista (Wyatt), Taylor (Tyler), Luc and Zoe and two great-granddaughters (Rowyn and Arabella). She was predeceased by her parents John and Bessie, husband Orest, brothers Bill, Terry, Carl, Ben, John and Mark as well as sisters, Nel and Lucille.

There will be a family graveside service and celebration of Laverne’s life at the Sturgis Cemetery September 25 at 2pm, with coffee and desserts at Trinity United Church in Preeceville following.

Share Your Memory of
Lovitte
Upload Your Memory View All Memories
Be the first to upload a memory!