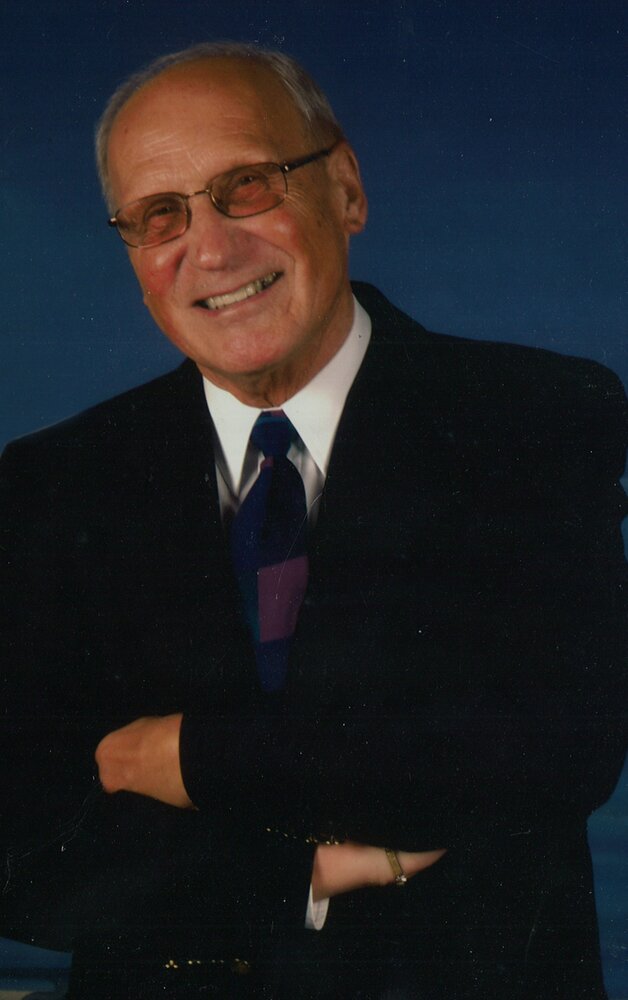 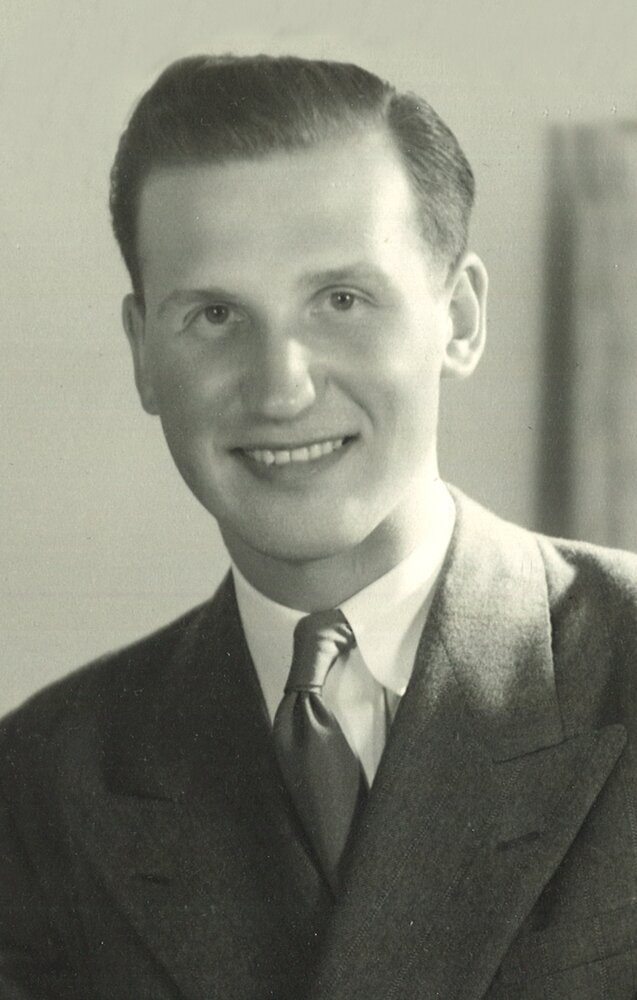 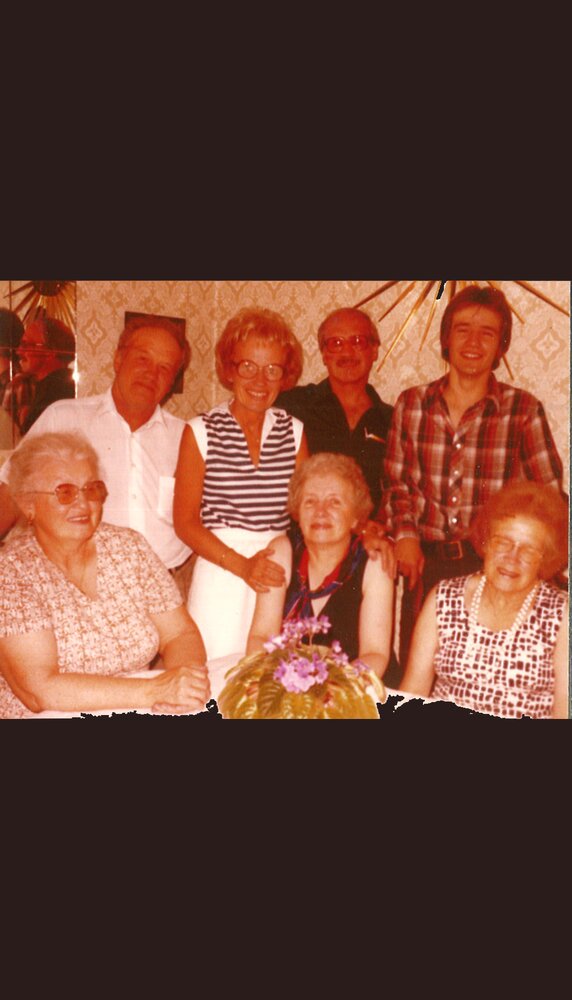 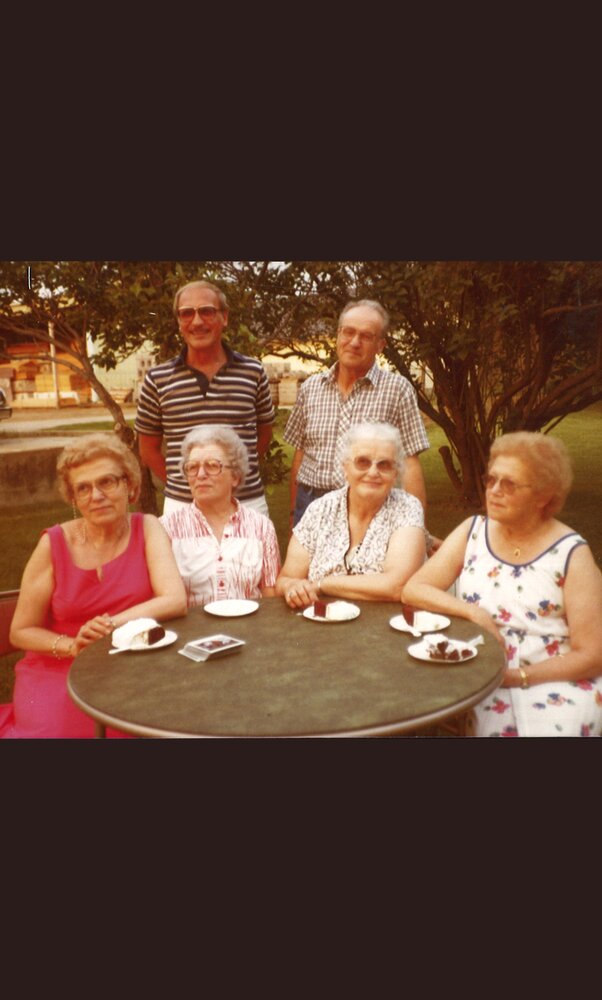 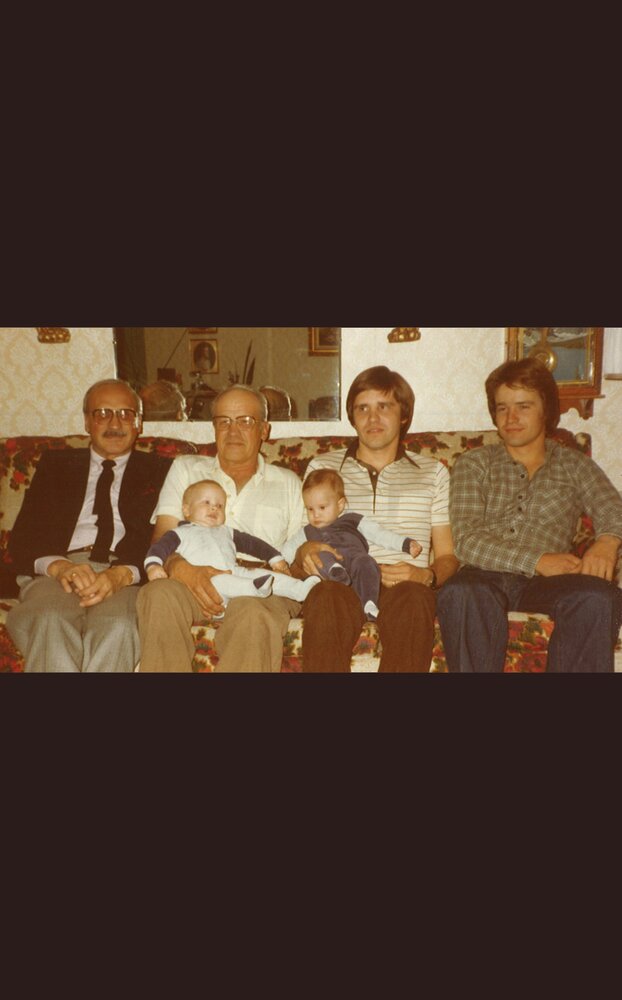 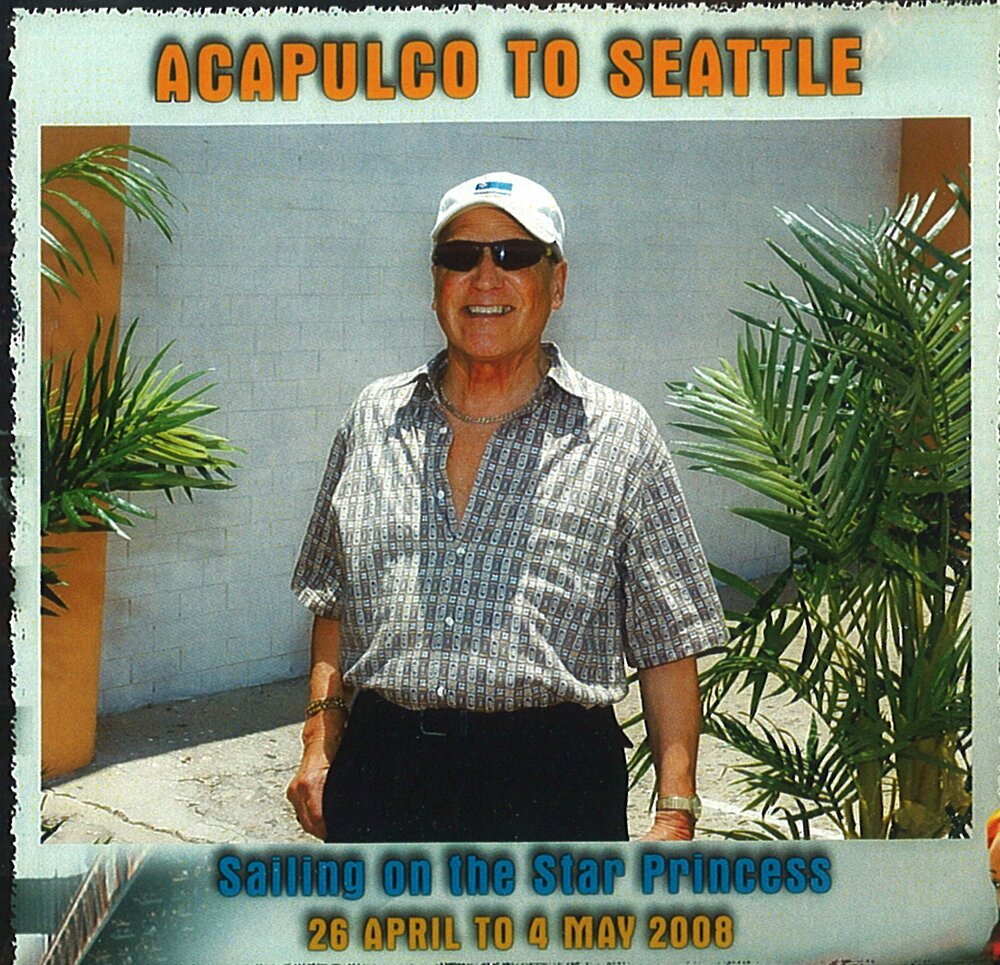 To watch the recording of the Service, please click this link:
https://video.ibm.com/embed/recorded/130886549

Abram Floyd Thiessen was born September 9, 1925 at Saskatoon City Hospital to parents Abram and Marie Thiessen.  He was welcomed by his siblings Anna, Edna, Verna, Betty, Minnie, and Bill at the farm 12 miles NE of Langham, Saskatchewan.  Floyd as he was known by, attended Edenburgh School.  He farmed with his father and brother until 1960 when he decided he wanted to attend business college in Saskatoon.  He was soon offered employment at Vern Welker’s Mens Wear, the business later changing its name to Arnold’s Mens Wear.  These years flew by as he would state, “It was a joy to go to work.  I can’t even call it work; every day was a great day.”

Hawaiian winter vacations began in the 1970’s, his favourite travel destination.  Cruises to Alaska, Panama, and Southeast Asia also proved to be very enjoyable and relaxing.  He always remained active: walking to work and exercising at the YMCA well into his 90’s.  When he first arrived in Saskatoon in 1960, his sister Verna invited him to Knox United Church.  Immediately it felt like home, and he has been a faithful member ever since.  Uncle Floyd, as he was known to everyone, was devoted to his family and friends.  Often, he was a chauffeur for appointments and events.  Saturday evenings were reserved for dining at favourite restaurants with his favourite people.

Floyd was predeceased by his parents Abram and Marie; sisters Anna, Edna, Verna, Betty, Minnie and brother Bill and their spouses.  He will be remembered by his many nieces, nephews, cousins and friends.

Floyd’s Celebration of Life will be held on Wednesday, September 8, 2021 at 10:00 a.m. from Knox United Church. The service will be livestreamed and can be viewed by clicking on his obituary page tribute/obituary page at www.saskatoonfuneralhome.com., approximately 10 minutes before the start of the service.

Memorial Donations may be made to MSF Canada (Doctors Without Borders); Canadian Foodgrains Bank or the Canadian Cancer Society (Saskatchewan Branch).

Share Your Memory of
Floyd
Upload Your Memory View All Memories
Be the first to upload a memory!