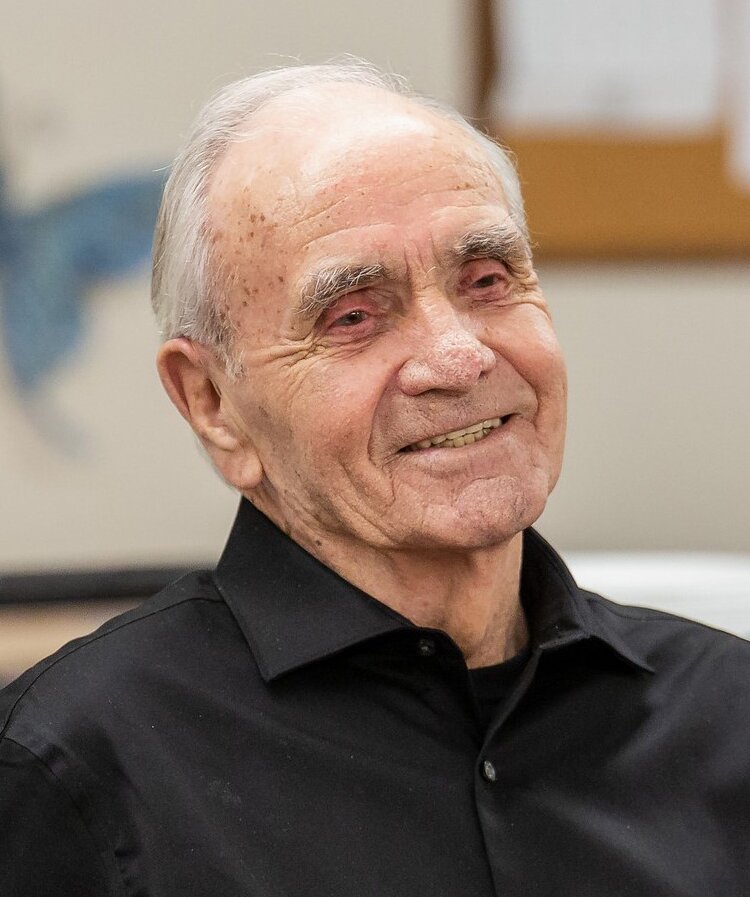 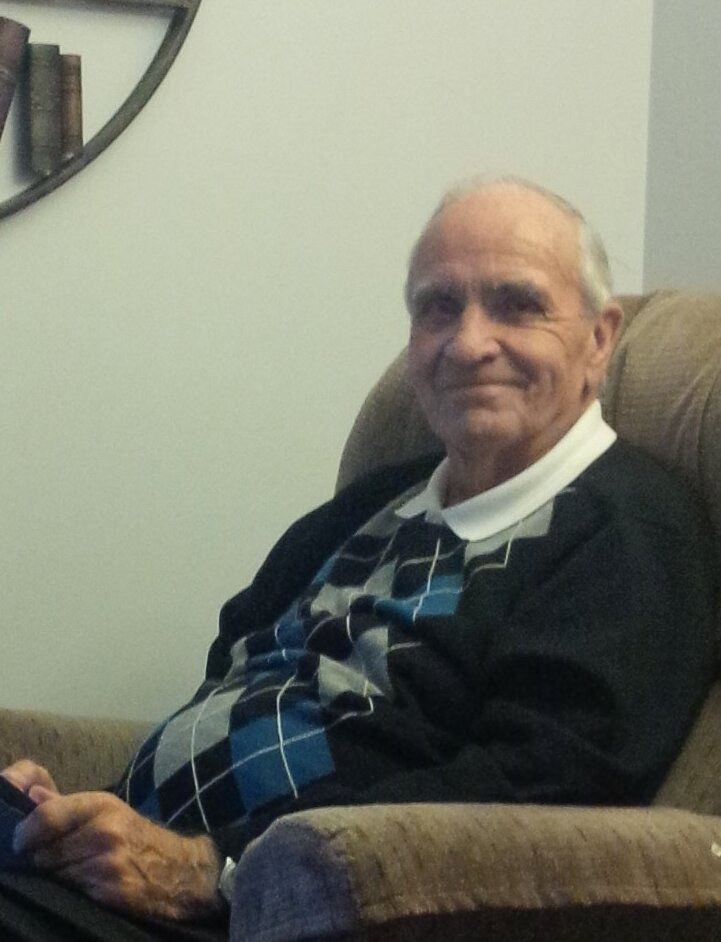 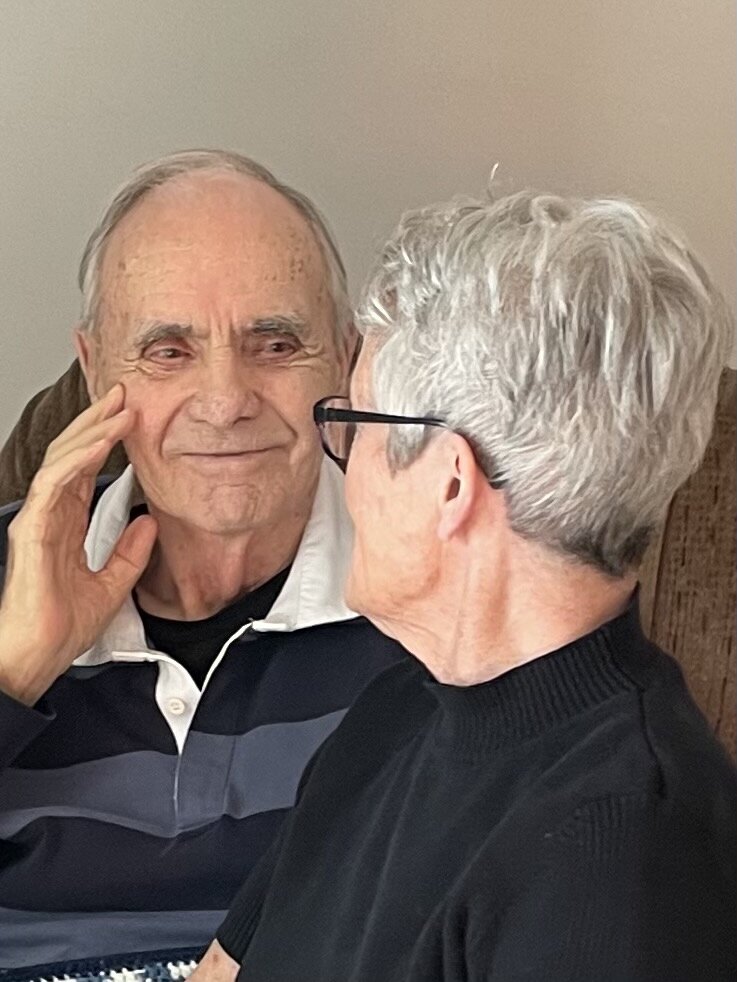 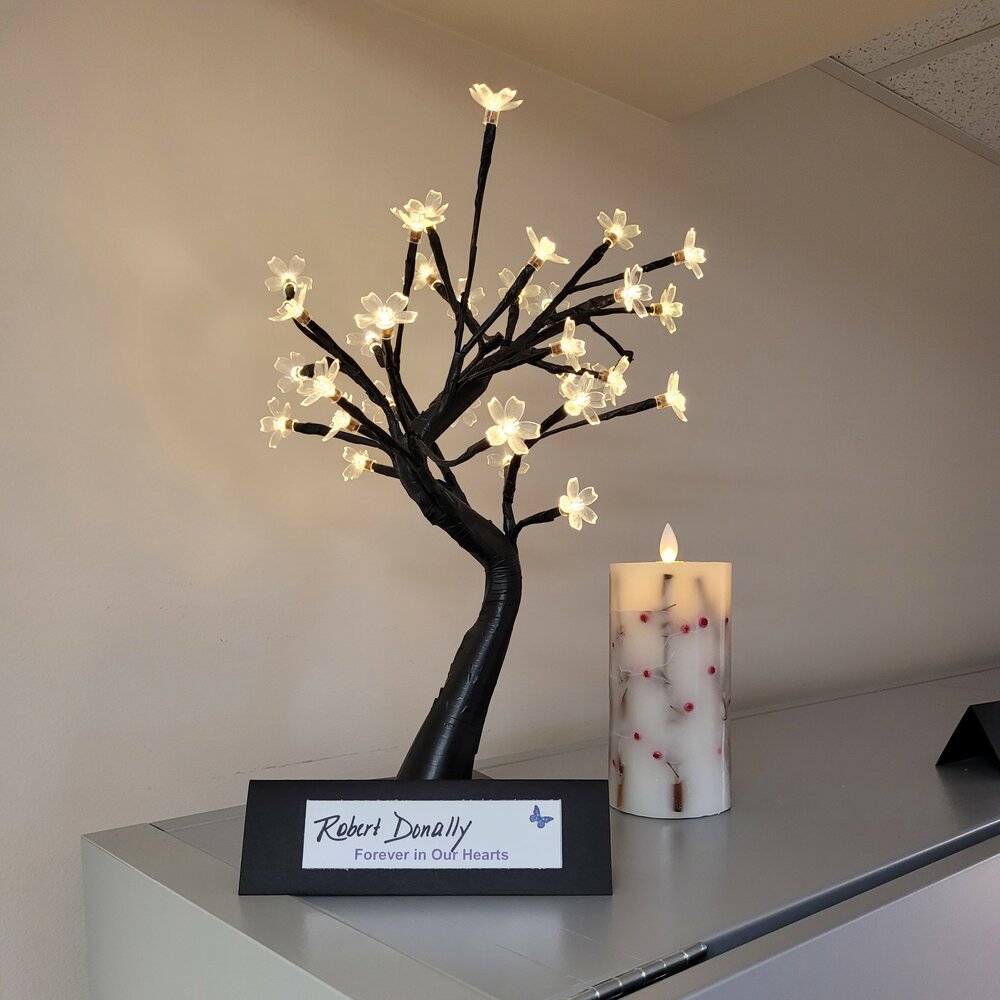 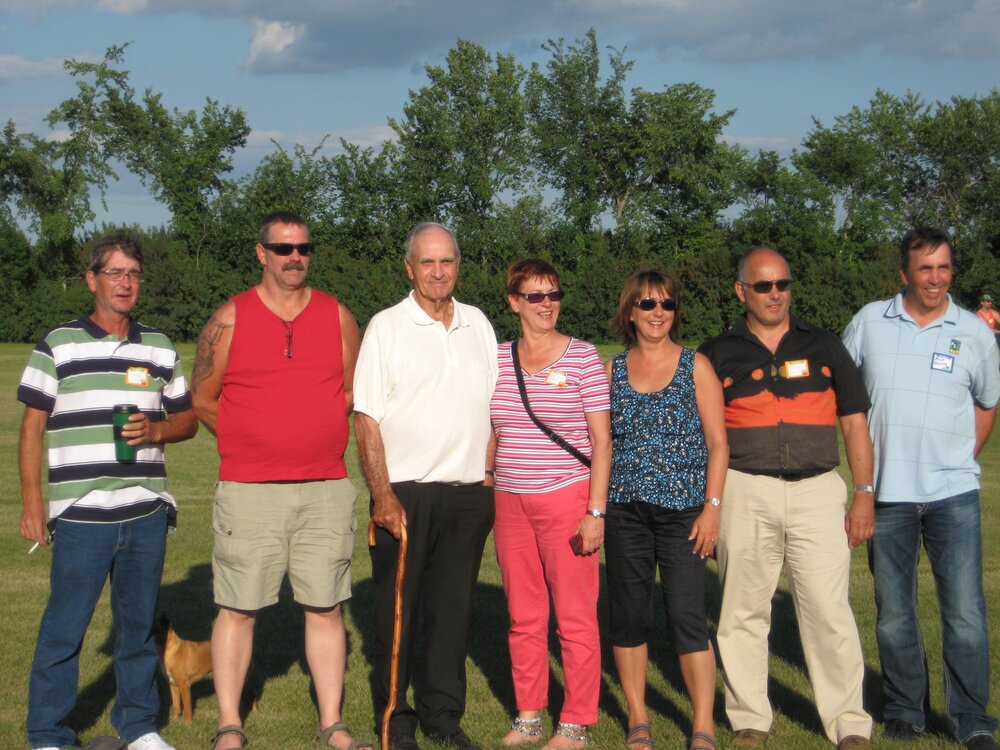 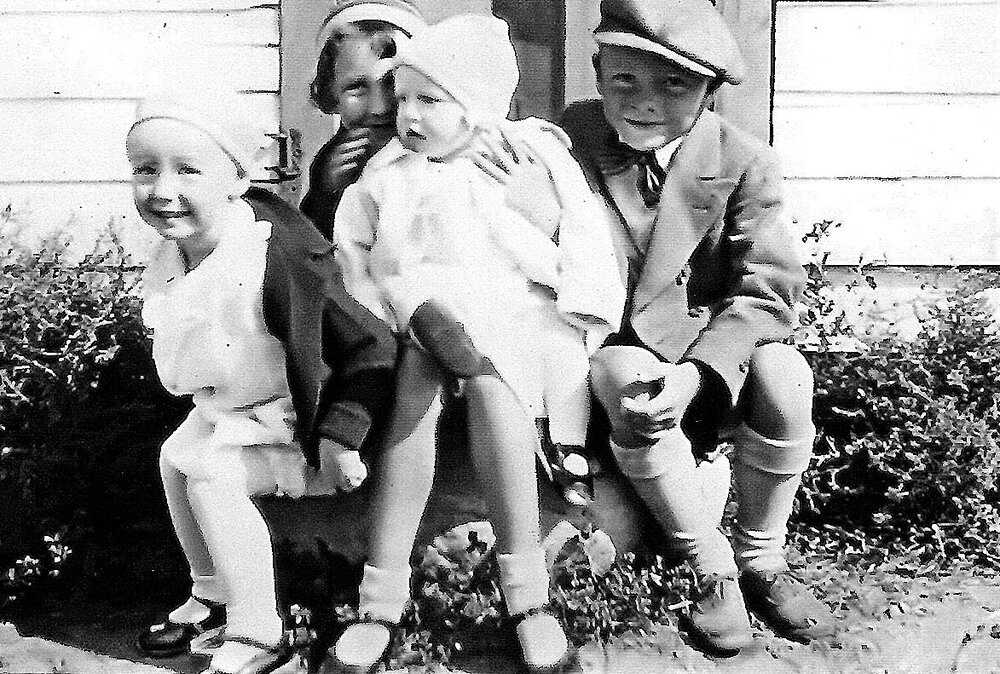 To watch the recording of the Service, please click this link:
https://video.ibm.com/embed/recorded/130909649

The family is saddened to announce the death of Robert "Bob" Oscar Donally, husband, father, grandfather and friend on September 11, 2021.

Bob was predeceased by his parents Hulda and Leonard Donally and his brother Doug Donally. Bob is survived by Marlene, his wife of 31 years; his sisters Grace Bowerman and Leila Thomson; sons Robert (Barb); Randy (Jean); Shane (Sheila); and Kent (Sheree); and daughters Sheree Donally and Kelly Yyelland, as well as numerous grandchildren.

Bob was a farmer at Meadow Lake for the first half of his life. He was married to Jean Longdo and they raised six children. After attending the U of S, he worked from 1974 to 1990 for both the provincial and federal governments.

Bob and Marlene were married in 1990. They then retired and spent winters in Arizona and summers at Christopher Lake.

Bob will be fondly remembered by family and friends.

Bob’s Celebration of Life will be held at 2 p.m. on Tuesday, September 14, 2021, at Saskatoon Funeral Home (338 - 4th Ave N, Saskatoon).  The service will be livestreamed and the link will be posted on this obituary at the top of the page on Tuesday morning.

In lieu of flowers, donations may be made to the Lung Association Sask., (2308 Arlington Ave, Saskatoon, SK, S7J 3L3).

Share Your Memory of
Bob
Upload Your Memory View All Memories
Be the first to upload a memory!