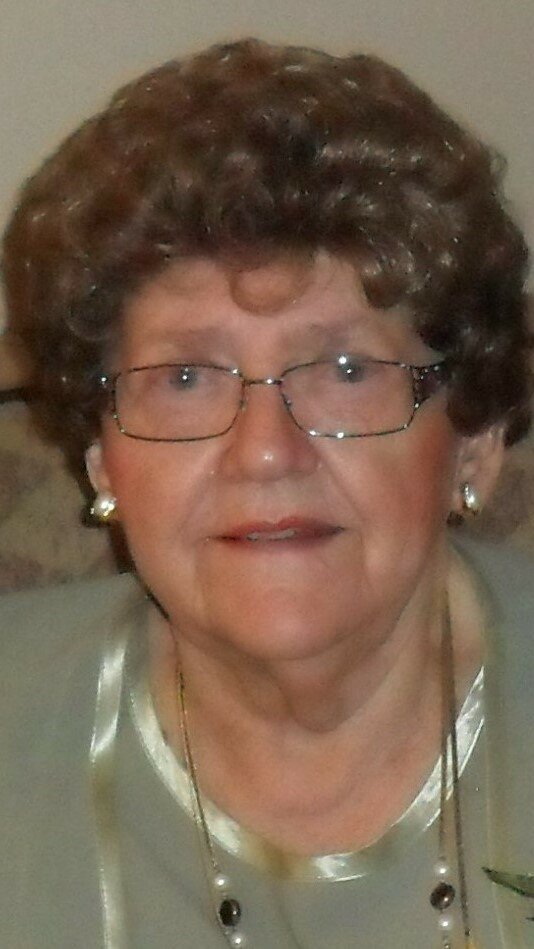 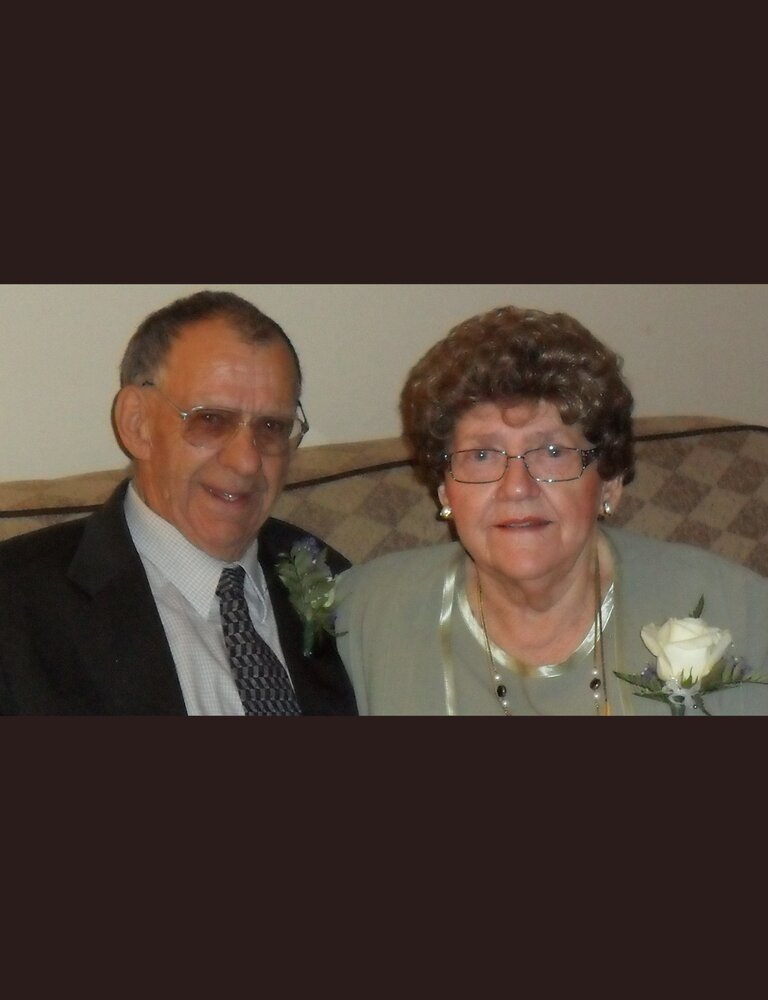 Martha was born on October 14, 1929 in Langham SK to Ferdinand and Matilda (Bronn) Blushke, who emigrated to Canada from Eastern Europe in the 1920s. Martha was a first generation Canadian and the third of seven children. She grew up in a Mennonite family and went to school in Langham, then worked nearby in Dalmeny. In 1949, she married Nick Bold from Marcelin SK. After some time working in Ontario, they settled down to live and farm east of Marcelin in the Ottawa School District, where they had four children.

Martha was an excellent home maker and gardener. She was a superb cook and loved to sew and embroider; her family still enjoys the many tea towels, potholders and recipes she shared with them. Martha participated in community life and enjoyed connecting with friends and neighbours. From the farm, Martha moved into Marcelin and then to assisted living. In late 2014, she went into Wheatland Lodge in Leask, where she received excellent care. She passed away there on Saturday, September 18, 2021.

She is survived by: her husband, Nick, of 71 years; her four children, Ron (June), Sharon (Michael Brokop), Les and Rick; ten grandchildren; thirteen great grandchildren; two brothers, Don Blushke (Della) and Abel Blushke (Georgina); one sister, Verna Waldner; and many nieces and nephews. She was predeceased by her parents, three brothers Adolf, Edwin and Paul Blushke, and grand-daughter Alyssa.

A small family service will be held at Saskatoon Funeral Home on September 26th at 10:30 a.m. with interment to follow at Marcelin Cemetery. Martha lived a long life and faced many blessings and challenges along the way. She is now at rest and will be long and well-remembered by her friends and family.

Share Your Memory of
Martha
Upload Your Memory View All Memories
Be the first to upload a memory!
Share A Memory