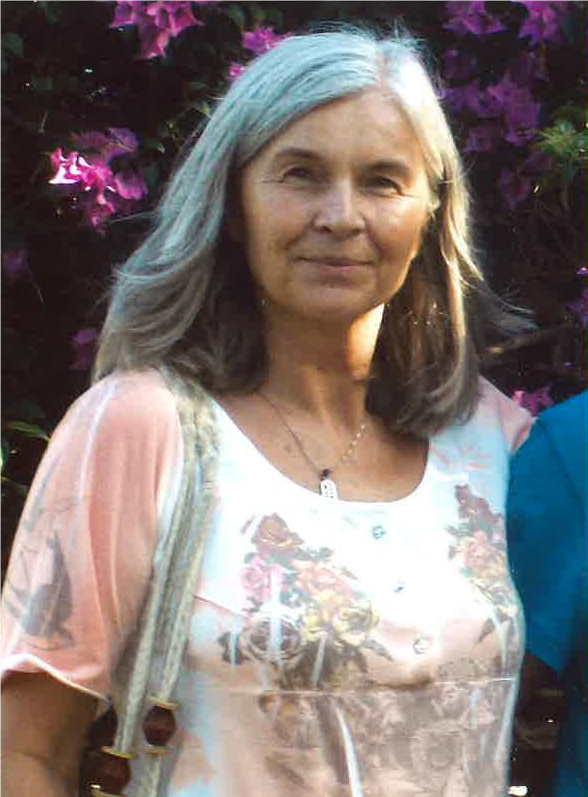 Ursula spent her childhood in Augsburg, Bavaria; Auburn, New York, and Wetzlar, Germany with her brother Mike. She studied to be a lab technician at the University of Munich and moved to Canada in 1969 to work at the University of Saskatchewan’s Western College of Veterinary Medicine under the mentorship of Dr. Bruno Schiefer. During her time in Saskatoon, Ursula surrounded herself with loving friends and creative pursuits. She was deeply inspired by the beauty of the Canadian prairies, animals, and nature.

In 1977 she married Derrill Proctor and began a life together in Marsden, Saskatchewan. Despite the long cold winters, Ursula loved her time in Marsden. She enjoyed participating in the agriculture community and cherished the life-long friendships she developed there. Ursula and Derrill had three children together: Jessica Agnes, Lincoln Derrill, and Maxine Veronika.

In 1994, Ursula moved to Lloydminster. During this time, she took the opportunity to pursue her other passions: interior design and fashion. She worked at the Prairie Peddler and later opened her own home decor store Ursula’s Boutique. She took great joy in making spaces beautiful, meeting new people, and nurturing relationships with her clients.

After her three children left home to pursue post-secondary education, Ursula resettled in Saskatoon. She spent her golden years enjoying photography, music, travel, friendship, history, and the written word. Ursula led an extraordinary life full of incredible friendships and adventures. She drove across Turkey with her friend Rosemary in 1966, lived in sunny California with her first husband Stephen Acres, and toured Europe with her dear friend Lois in 1973. Most recently, she visited friends in Maui, Germany, Australia, and Eastern Canada.

Ursula cared deeply about our society’s most vulnerable residents. Donations in memory of Ursula may be made to Haven Family Connections Saskatoon or the Saskatoon Society for the Prevention of Cruelty to Animals.

Share Your Memory of
Ursula
Upload Your Memory View All Memories
Be the first to upload a memory!
Share A Memory