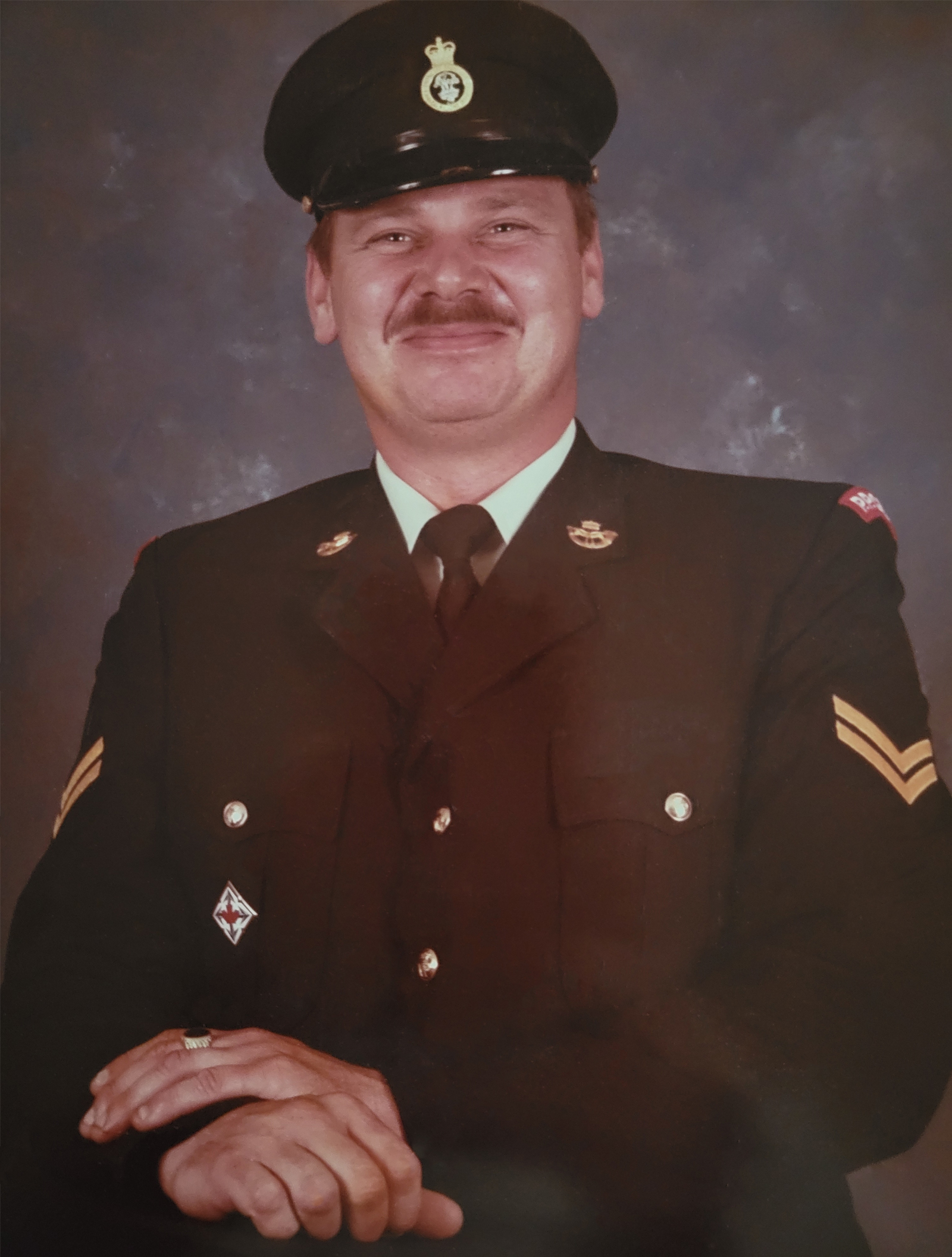 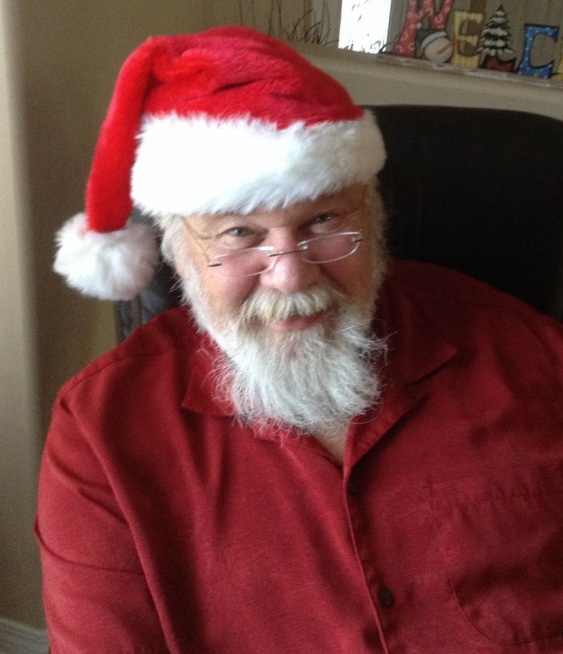 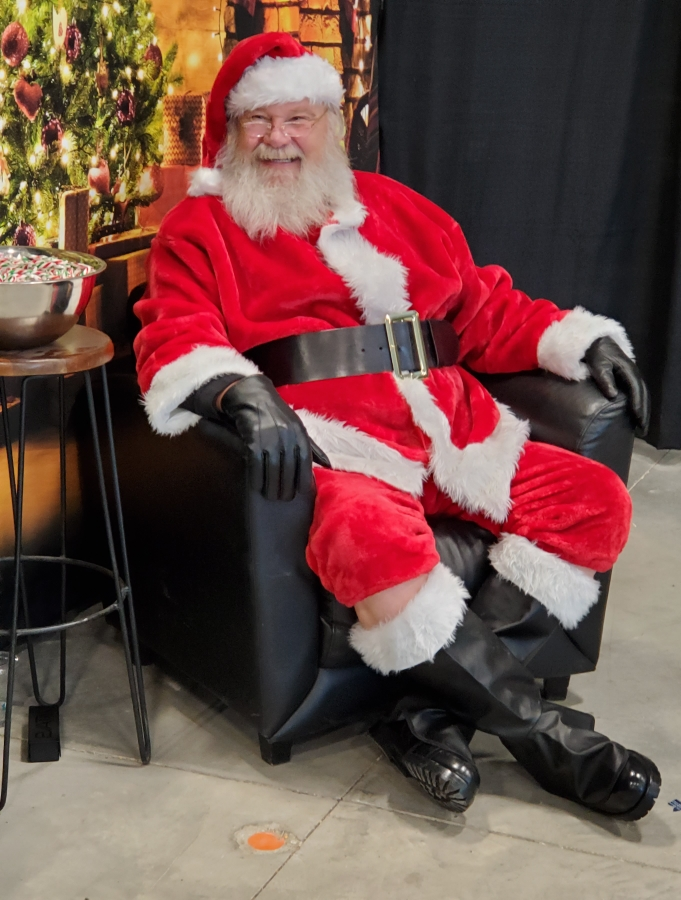 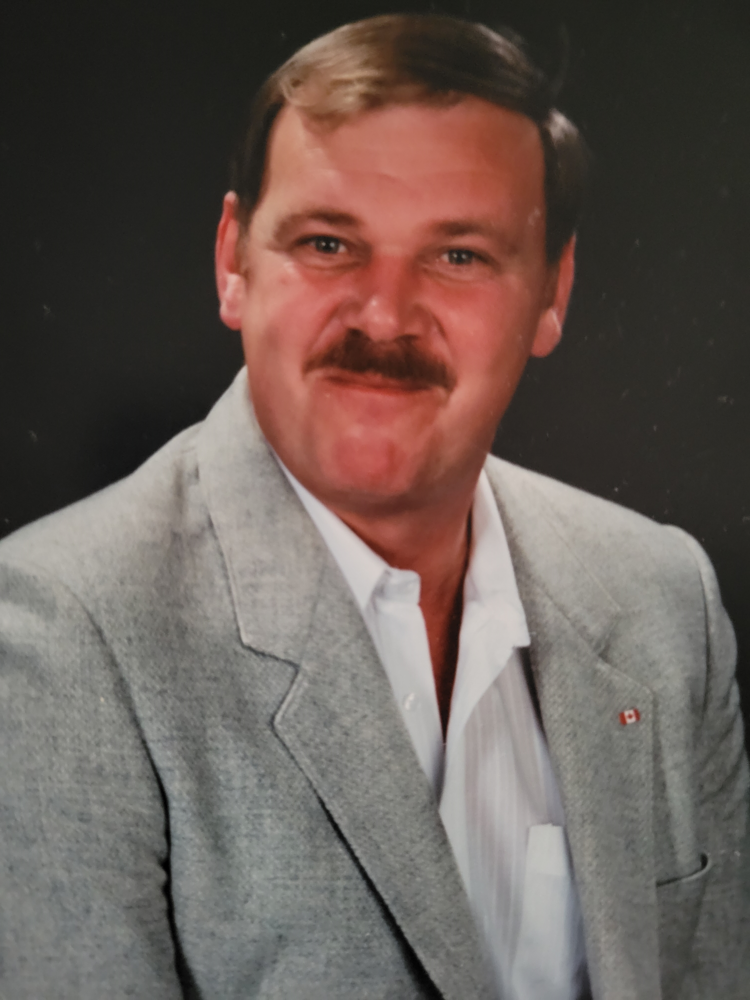 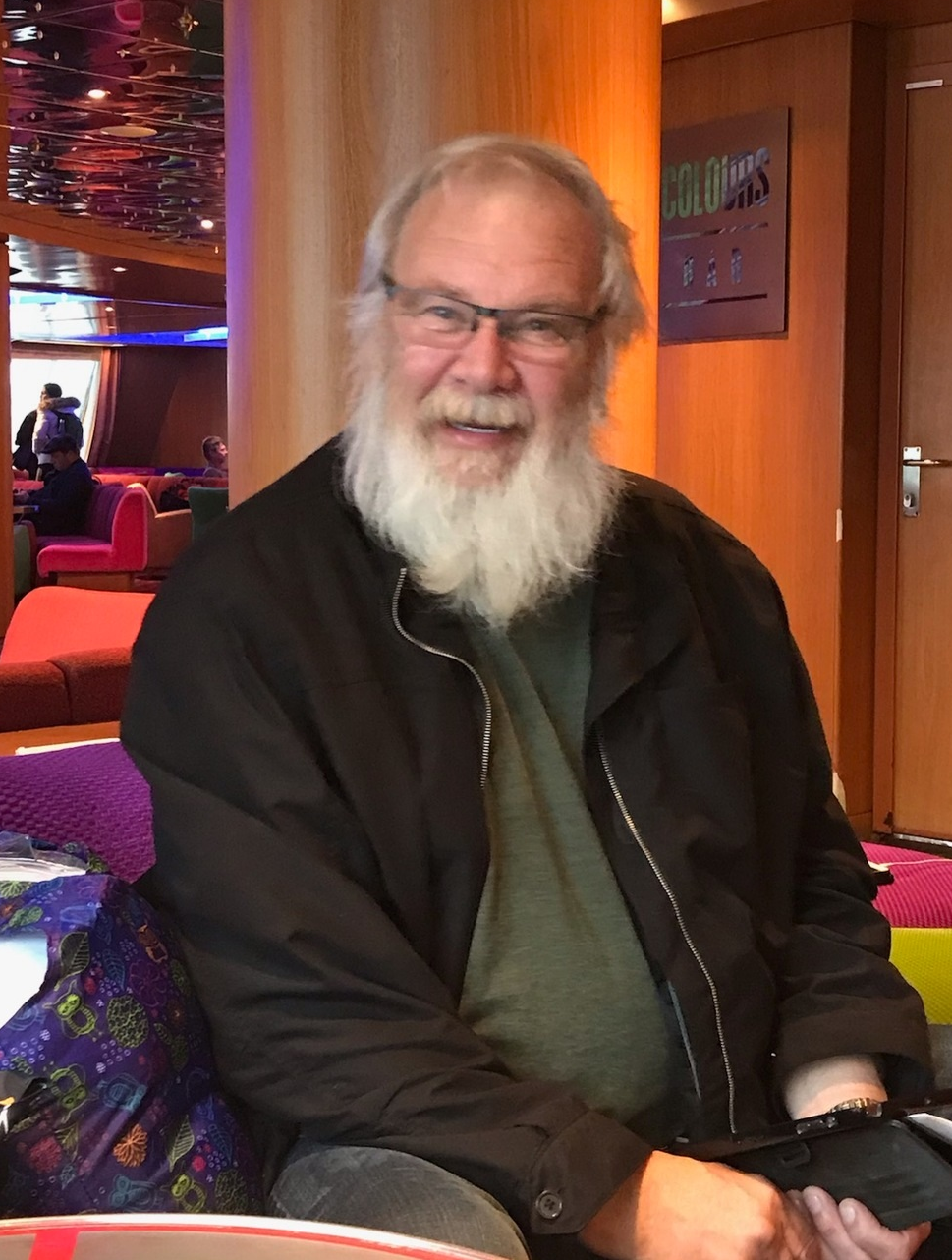 The family of Ed (Ned) sadly announce his passing after a hard-fought battle with cancer.  Ed passed away on Monday, October 4th at St. Paul’s hospital in Saskatoon with the love of his life (Susan) at his side.  Ed was the third oldest of nine children of the late Mark and Mona (Monica Byrne) Lomond.

Ed was born in St. John’s, Nfld. and grew up in North Sydney, N.S.  He joined the Canadian Military in 1974 and served overseas in Cyprus, Germany, Russia and numerous postings throughout Canada.  During his career in the military he was assigned to Saskatchewan and it was during this time that he met and fell in love with Susan, the two married in 1994.  Ed retired from the military after twenty years of service and made his home in Saskatoon with Susan.

Ed enjoyed wood working, carpentry, travel, and long board and card games with friends and family.  But nothing touched his heart like his family and his ability to make us all smile.

Special thank you to the doctors and nurses of St. Paul’s hospital and niece Tanya for the Victoria’s Comfort quilt.  There will be no funeral service, in lieu of flowers consider donating to the Victoria’s Quilts Canada (www.victoriasquiltscanadaa.com) or a charity of your choice.